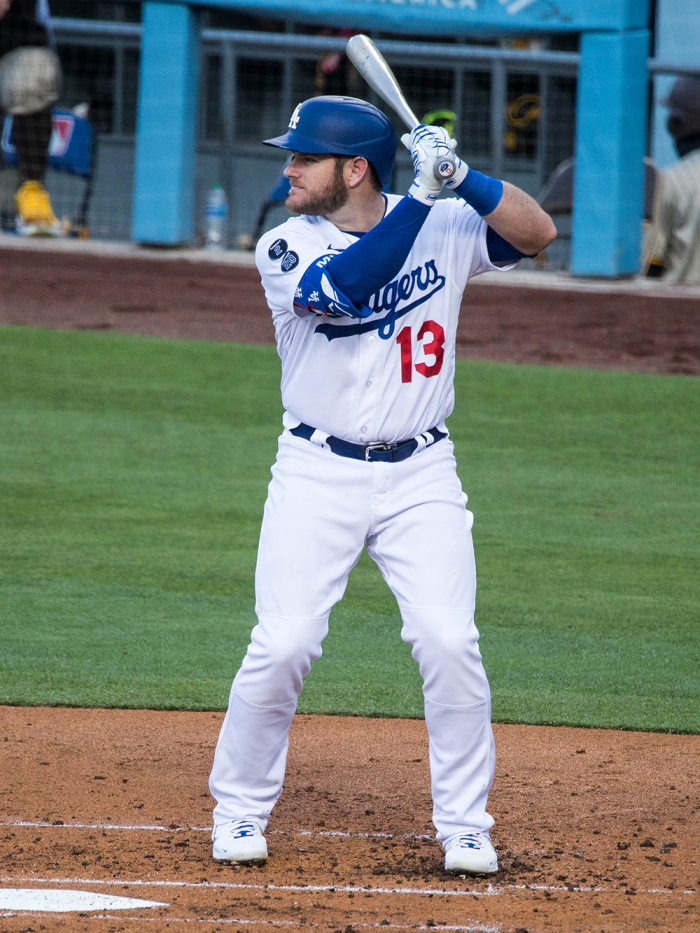 Max Muncy (13) had three at bats against the Mariners (Robert Torrence/L.A. Sentinel)

A return to Dodgers Stadium hosting 15,570 fans after concluding a freeway series with the Angels kicks off welcoming the Seattle Mariners to Los Angeles with both teams holding 18-17 records.

The Dodgers completed a much-needed comeback win after losing six of nine games in the month of May.

“It’s been a tough couple of weeks for us. Big hit and a big win for us can obviously change the tides,” said starting pitcher Walker Buehler.

Righty Walker Buehler stepped on the mound against Seattle’s left-hander Yusei Kikuchi. Buehler faced the Mariners just once in his young career with a 1-0 record and a 1.50 era tallying eight strikeouts against the Northwestern team.

The second batter of the game, Mitch Haniger, sent a long ball to deep center field putting the Mariners up 1-0 quick and early.

Bottom of the second inning the Dodgers got the offense rolling with a Will Smith single and a Max Muncy walk. The momentum was spoiled with three straight spectacular outs by the Mariner defense. 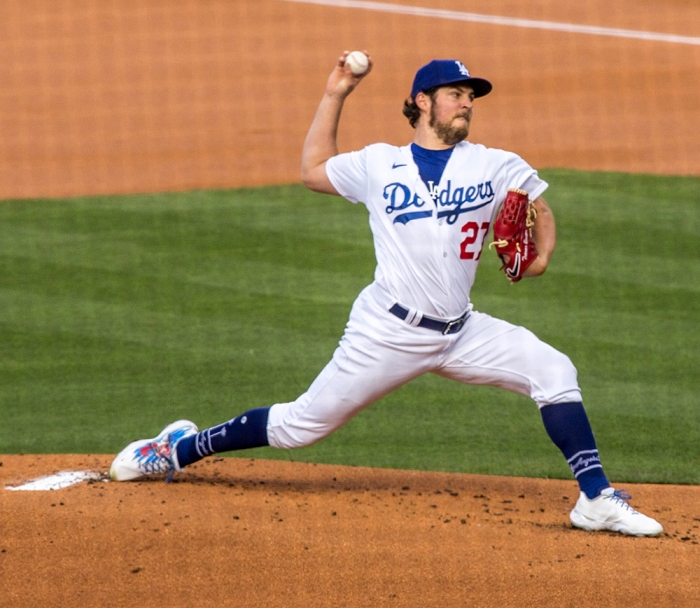 In the top of the fourth Seattle broke open the game 3-0 with a Kyle Lewis single followed by a deep homer to right field by Kyle Seager.

The Dodgers offense woke up in the bottom of the fourth. Max Muncy’s solo homer to center field got the Dodgers on the board for their first run and second hit of the game giving the Dodgers sign of life trailing 3-1.

Mitch Haniger put an end to any signs of life from the Dodgers. Already crushing one long ball in the first inning, the outfielder mashed his second homer of the game deep to right field. The homer was Haniger’s third multi-homerun game of his career, extending the Mariners lead 4-1.

“A guy that can punch JT out three or four times you know he just wasn’t seeing him well,” said Manager Dave Roberts on Kikuchi’s success with versatile pitches.

A Chris Taylor single, Gavin Lux single, and AJ Pollock walk got the bases loaded for Corey Seager who has a knack for success against lefties. Seager hit a single, scoring Taylor and Lux, closing the gap 4-3.

Walker Buehler pitched seven innings allowing four runs with eight punchouts before being pulled for Garrett Cleavinger in the eighth.

Gavin Lux’s first homer of the season came at a perfect time. With Los Angeles trailing 4-3, a clutch three-run homer crushed to deep right field from Lux put the Dodgers ahead 6-4 for the first lead of the night. 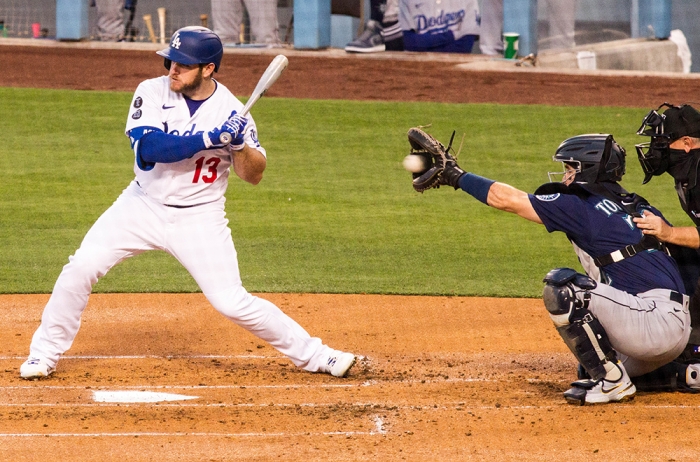 First baseman Max Muncy (13) made one run against the Mariners (Robert Torrence/L.A. Sentinel)

“It felt great, obviously every win is important,” said Roberts on the win. “Gavin’s been grinding so the way for him to get that hit is big for us. There was some resemblance of a beer shower in the locker room.”

“It adds length,” said Roberts on Lux’s hitting. “He’s a guy that we run out there every day. To get this hit unlocks relief.”

“I’ve been grinding in the cage pretty hard and in the game just shutting your brain off and just focusing on what’s going on in the game. Once the game starts just compete mode and try to figure out the cat and mouse game between the pitcher and you,” said Lux on his hard work translating to the clutch homer.

“It definitely felt good, especially in that situation. Coming from behind I think it might give us a bit of momentum going forward,” Lux reiterated.

Kenley Jansen closed out the game preserving the two-run lead for his sixth save of the season.

Dodgers improve to 19-17 and face the Mariners tomorrow back at Dodgers Stadium with Julio Urias taking the mound. 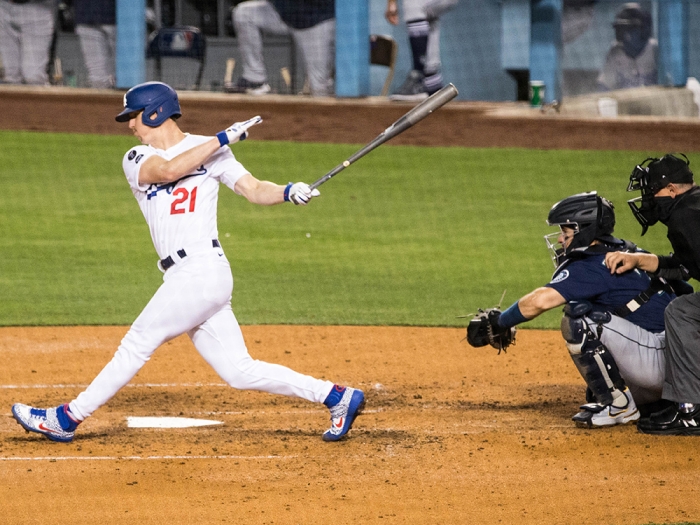 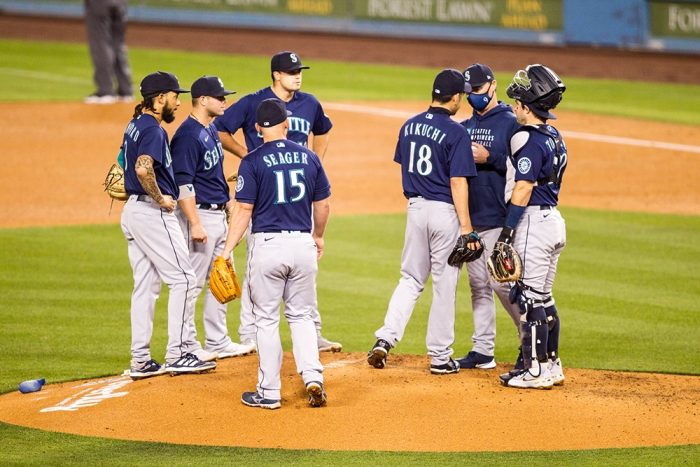 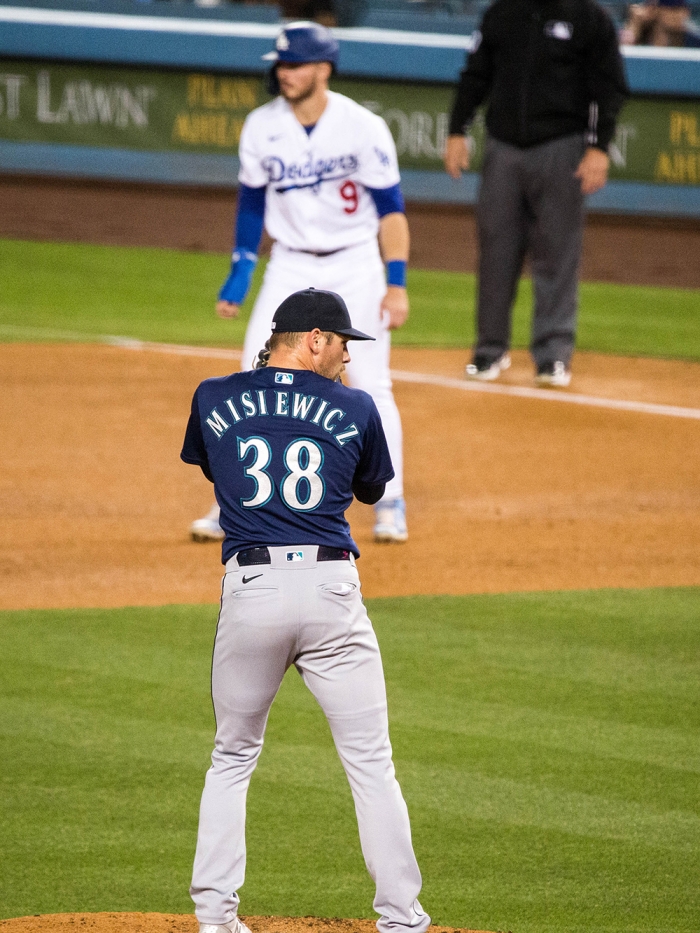 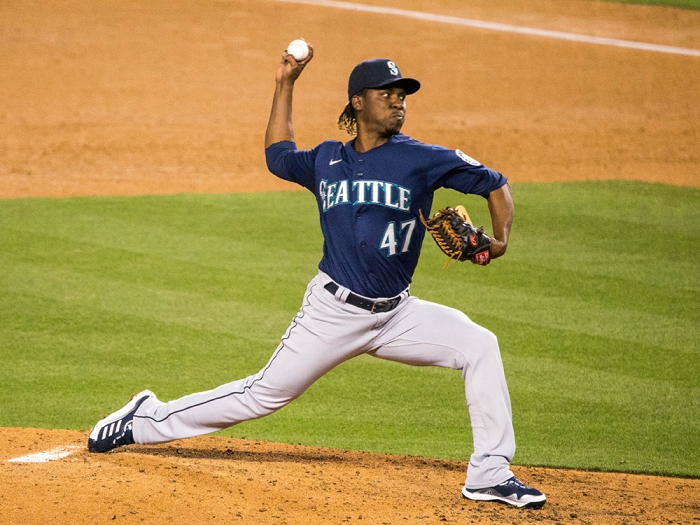 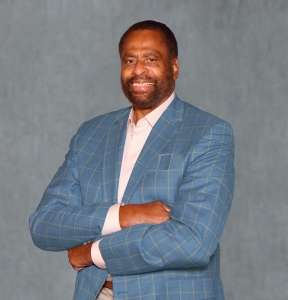 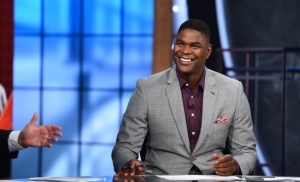 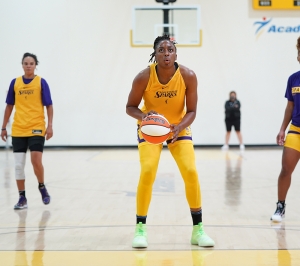 The Los Angeles Sparks Will Battle with Speed and Versatility in the 2021 S... 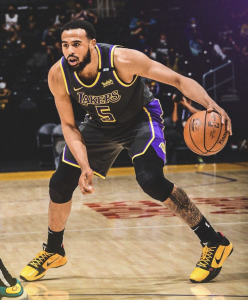