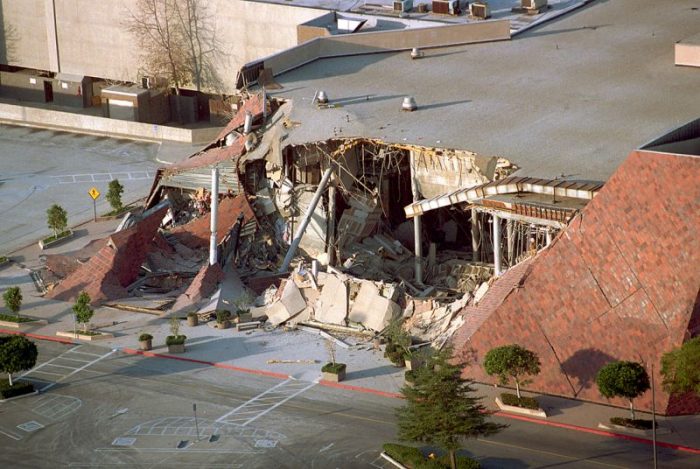 “A major earthquake in Southern California is not a matter of `if,’ but `when.’ The president’s proposal to eliminate funding for the West Coast’s earthquake early warning system is an abandonment of his duty to protect Americans,” said L.A. Mayor Eric Garcetti who is determined to see the project through. (AP file photo)

Mayor Eric Garcetti expressed confidence last week that an early earthquake warning system for the West Coast will come to fruition, despite President Donald Trump’s proposal to cut federal funding for the project.

“A major earthquake in Southern California is not a matter of `if,’ but `when.’ The president’s proposal to eliminate funding for the West Coast’s earthquake early warning system is an abandonment of his duty to protect Americans, and I trust that our representatives in Congress will have the wisdom to reject a plan that could cost lives,” Garcetti said.

“Los Angeles has already invested millions of dollars in this system, and I am more determined than ever to bring the technology to all Angelenos as soon as possible,” Garcetti said.

The cut to federal funding for the system is included in Trump’s proposed 2017-18 budget, which would gut the system the U.S. Geological Survey has been developing in partnership with several major universities.

The estimated cost of the system, which is not completed but on track to start operating by the end of 2018, is $38.3 million. It would cost $16.1 million to operate annually.

Seismologist Lucy Jones said the loss of funding would kill the program.

“Eliminating the $10 million (per) year that the government has been spending would stop the program and waste the $23 million that has already been invested,” she said.

Rep. Adam Schiff, D-Burbank, said he would continue to fight for the project.

“But we cannot stop now, just as monitoring stations are being built out and the system is expanding its reach,” he said. “Support for the early warning system in Congress is sustained, growing and bipartisan, and we will not accept this attempt by the president to cut a vital funding stream for a program that will protect life, property and critical infrastructure.”