Actor Rockmond Dunbar received the Ally Award for his work over the years. “Very courageously, as a straight man, Rockmond has taken on roles as a Black gay man, bringing to light contemporary issues, facing the African American community,” said Ralph, founder of the DIVA Foundation. “Through his art, he offers positive and thoughtful portrayals, which helps open the dialogue about the homophobia in the Black community.”

Dunbar is part of the ensemble cast of Fox’s hit show, “9-1-1,” sharing screen time with Oscar-nominated actress Angela Bassett, and portraying, Michael Grant, a married man, who just recently came out to his family. He’s also portrayed a gay man in the 2006 hit indie, “Dirty Laundry,” directed by Maurice Jamal.

The DIVA Foundation and its founder Sheryl Lee Ralph are especially pleased to continue their partnership with BBLA on this effort. Both organizations believe a healthy Black community – one where individuals are allowed to live their truth, free of shame and stigma, and are recognized as equal and rightful members of the community – is a critical piece in the fight to also end HIV/AIDS. The 2018 honorees represent various fields, including entertainment, sports, beauty, business and media.

The Truth Awards benefited BBLA and its partnership with the DIVA Foundation, which has initiated several initiatives aimed at affirming and strengthening the African American LGBTQ community educationally, financially, physically and socially.

The Truth Awards are made possible with the support of Gilead, KTLA-TV, New York Life, Northrop Grumman, Columbia University IRAAS and Lambda Vodka. 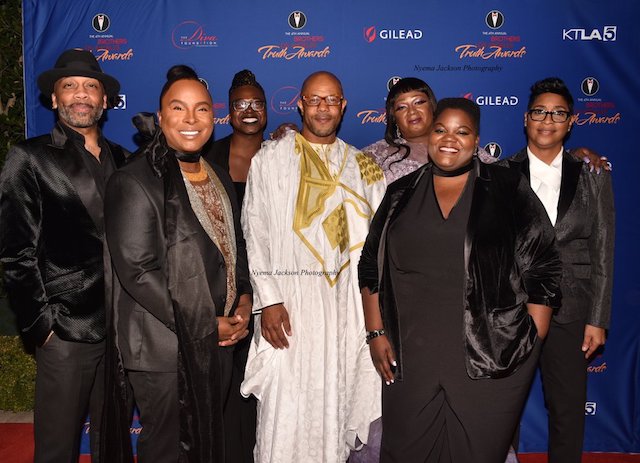 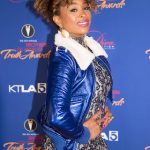 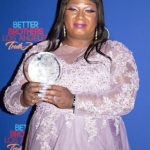 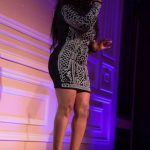 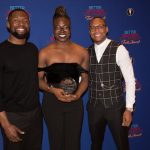 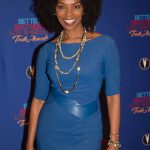 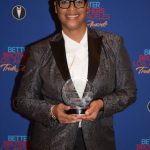 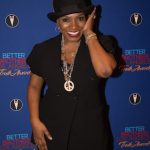 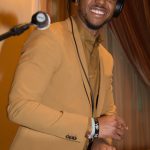 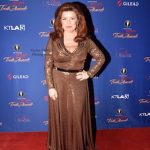 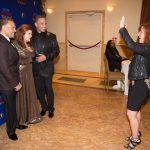 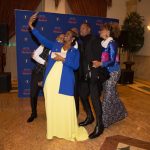 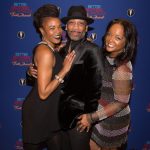 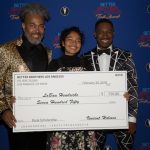 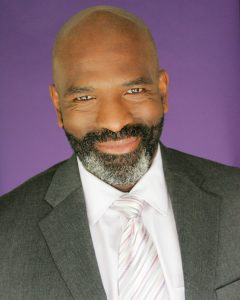