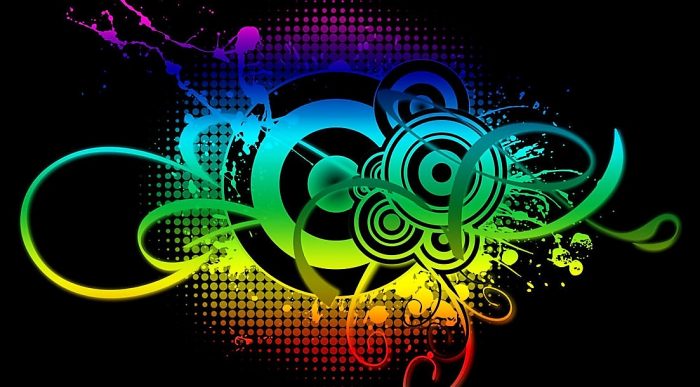 On Saturday, May 19, from 2-4pm, the William Grant Still Arts Center (WGSAC) celebrates the birthday of Dr. William Grant Still with “Express Yourself”. The celebration will be highlighted with “How the West Got Funked Up” and hosts a conversation between funk legends and music icons, Charles Wright, founder of the Watts 103rd Street Rhythm Band and multi-talented composer, Dexter Story.

“’Express Yourself’ is a free event that begins with a celebration of Dr. William Grant Still’s birthday with cake and some songs sung by artist/performer Marc Broyard,” said Amitis Motevalli, education coordinator and director of WGSTAC staff.

“We then lead into a conversation with [Charles] Wright about his involvement in music and how influential L.A.’s sound was to the changes in American music. The questions will come from [Dexter] Story, a music historian who has had experience both on stage as a musician as well as behind the scenes, working at labels and promoting artists.

“Mr. Wright has written a book ‘Up from Where We’ve Come’ which he will have on hand to sell and sign that day.”

Visitors can expect an exhibition which will begin with Wright and The Watts 103rd Street Band and N.W.A’s “Straight Outta Compton” using the seminal song “Express Yourself”, both original and sampled versions. WGSAC will showcase examples of funk from all over the globe, that led to the P-Funk movement, to funk-infused rock, punk and California’s own sound, G-Funk, to explore the trek of the music genre. The materials exhibited will tale a closer look at the influence of funk, not only in the music and art of Los Angeles, but also as a cultural shift.

“With the generosity of Overton Loyd and George Clinton, we have posters, ephemera and art,” said Motevalli.

“’Arabian Prince’ Nazal contributed much of the albums as well as posters, plaques and the book covers from his father, Joseph Nazal’s collection. Alonzo ‘Lonzo’ Williams has on loan his first turntable and a performance coat from the World Class Wrecking Crew.

“Farid ‘Fredwreck’ Nassar brings to us albums, photographs, posters and a 1972 Model-D ‘minimoog.’ Marco de Santiago presented us with historical costumes and photographs from ‘Soul Train’ as well as albums. Charles Wright added his records, photograph and his original cape used to perform with The Watts 103rdStreet Band.”

The WGSAC is always featuring thought-provoking and unique exhibits all year round. Nestled in the community off Adams Blvd., this art facility offers something for all ages. As they celebrate Still’s birthday, Motevalli shares what she’s most proud of when it comes to WGSAC.

“I am most proud of the fact that we teach generations not only who Dr. Still is, but also pass on his philosophy of making radical experimental music and celebrate the importance that African music has in the making of American Contemporary Music,” said Motevalli. “I love that Dr. Still believed that the arts are a vehicle for social change and we can continue on with that legacy.”

She continued, “Our community can expect to come and be blown away immediately through the exhibition’s design and content. We hope that those who have been involved in the West Funk scene come through and add what they can and those who are seeing lots of the material for the first time, come and learn.”

On May 17, the WGSAC will have a reading and book signing by writer Michael Datcher for his newly released book “Americus.”

Also, the art center is about to kick off the Annual Art and Jazz Summer Camp for kids ages 3-12. The William Grant Still Arts Center is located at 2520 West View Street in Los Angeles, California 90016. Please call for information on registration and programs at (323) 734-1165 or email at [email protected]. You can visit the website at https://wgsac.wordpress.com/.