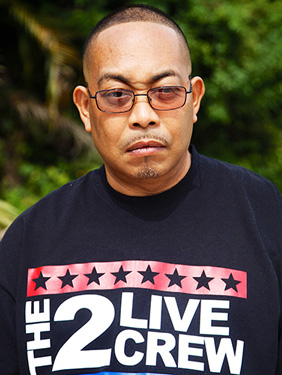 The group’s manager, DJ Debo, said Wong Won died Thursday at a Veterans Affairs hospital in Miami as a result of “medical conditions” he had suffered for several years.

2 Live Crew gained fame in the 1980s and 1990s for its Miami bass sound, sexually explicit lyrics and legal challenges. Their 1990 album “Banned in the USA” was the first to be sold with a “parental advisory” label warning about its content.

Wong Won was born in 1964 in Port of Spain, Trinidad. Also known as “The Chinaman,” he was hip-hop’s first notable rapper of Asian descent. A private funeral is to be held Monday in Miami. 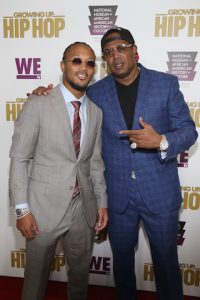 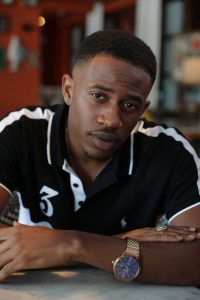 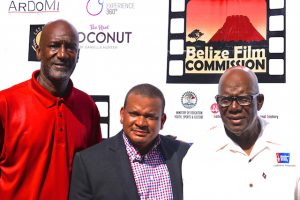 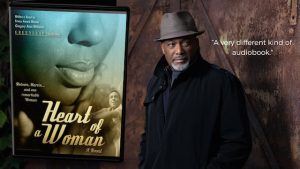