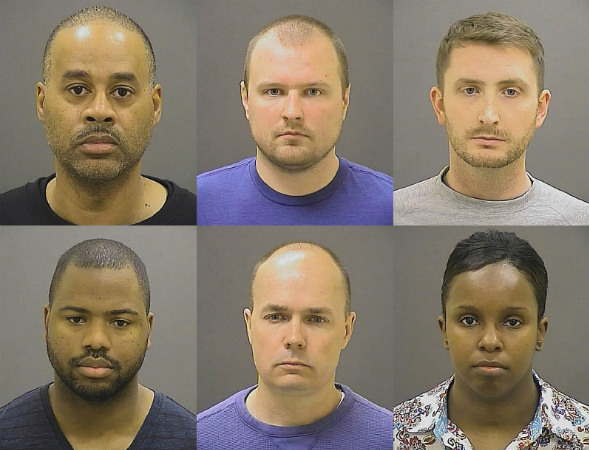 BALTIMORE (AP) — The family of Freddie Gray, who died after being critically injured in police custody, reached a tentative $6.4 million wrongful death settlement with the city of Baltimore, resolving civil claims about a week after the first hearing in the criminal case against six police officers, officials said Tuesday.

Six Baltimore police officers face criminal charges stemming from Gray’s death. Gray, who was black, was critically injured April 12 in the back of a prisoner transport van after he was arrested. His death sparked protests, rioting and unrest that shook Baltimore for days.

The settlement still needs the approval of a board that oversees city spending. That board meets Wednesday.

“The proposed settlement agreement going before the board of estimates should not be interpreted as a judgment on the guilt or innocence of the officers facing trial,” Mayor Stephanie Rawlings-Blake said in a news release. “This settlement is being proposed solely because it is in the best interest of the city, and avoids costly and protracted litigation that would only make it more difficult for our city to heal and potentially cost taxpayers many millions more in damages.”

The settlement does not resolve any factual disputes, and expressly does not constitute an admission of liability on the part of the city, its police department or any of the officers. The settlement has nothing whatsoever to do with the criminal proceedings, the press release said.

Detective Donny Moses, a Baltimore Police Department spokesman, said the agency’s public affairs staff was under direct orders not to comment on the proposed settlement.

“It really is not a police department matter,” he said, referring questions to the city solicitor’s office.

Initial police reports said Gray was arrested with a knife, though whether Gray was legally carrying that knife is sure to be a centerpiece of the case as it moves to trial. Prosecutors say it’s legal under a city ordinance, while defense attorneys argue that it’s a switchblade, and thus illegal under both city and state law.

Three of the officers are black and three are white. 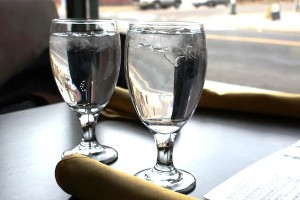 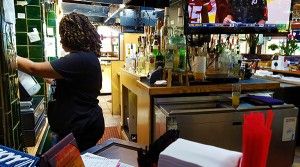 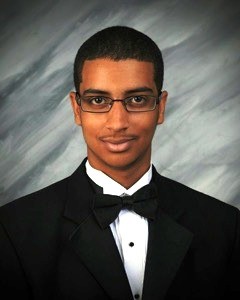