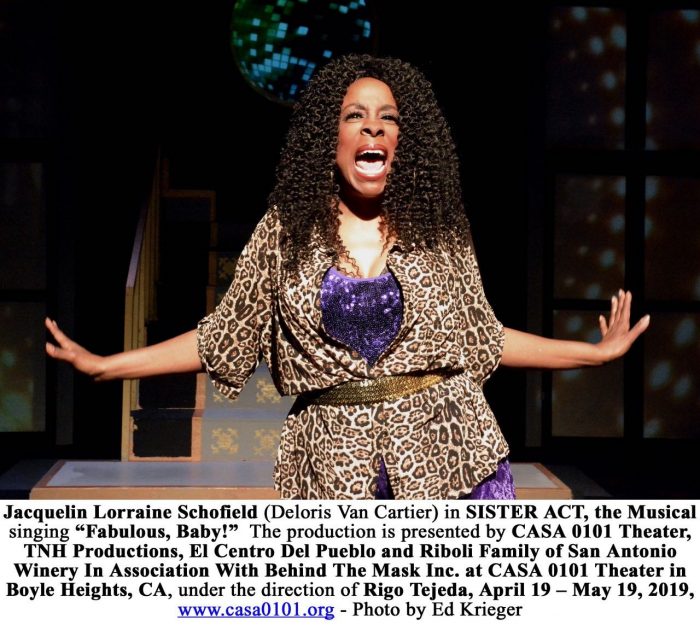 After witnessing a murder and turning to the police, Deloris Van Cartier, a nightclub singer is placed under the witness protection program in the most unlikely place, a convent. After some opposition, Mother Superior agrees to allow Deloris into the convent for protection, under the condition she follows the rules. From Deloris Van Cartier to Sister Mary Clarence, she’s now expected to act as a nun, a behavior completely opposite of her usual flash and sass. 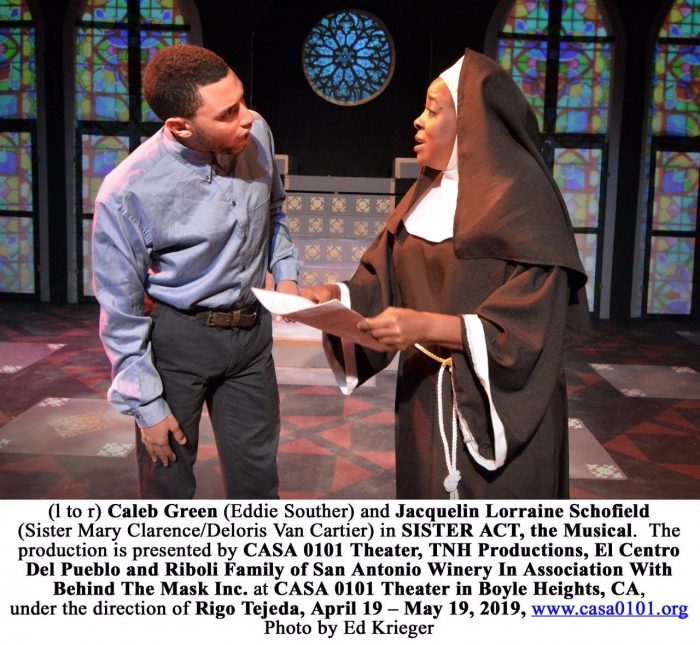 Deloris makes slight attempts at truly behaving as a Nun, mainly wearing the religious habit, however, Mother Superior finds no satisfaction in her efforts to blend in. So after much frustration, Mother Superior appoints Deloris to the choir, where she finds herself, sisterhood and love. Through each waking moment awaiting the murder trial, the women of the convent manage to grow as individuals and save the church and Deloris one song at a time.

With Jacquelin Lorraine Schofield as Deloris, ‘Sister Act’ the Musical is a highly energetic rendition of the original film. With changes to songs and the script, the diverse cast brings to life a modern version with a twist and an added shot of pride and passion. Full of hilarious punchlines, snarky jokes, and quirky personalities ‘Sister Act’ the Musical is a show worth attending. 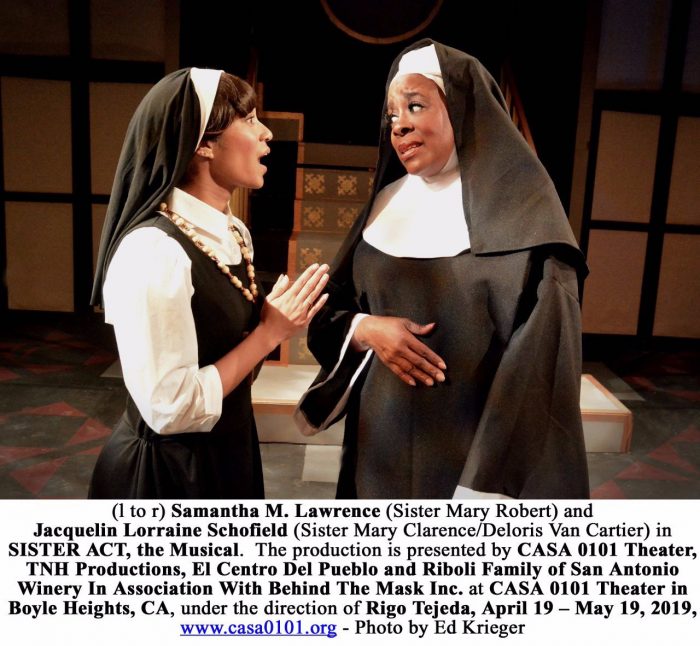 Sister Mary Robert (Lawrence) started off quiet and shy being one of the youngest members of the convent. As Deloris’s understudy, she gained confidence and found her voice, being a key factor in the success of the choir and saving Deloris. Eddie Souther (Green), the police officer in charge of Deloris’s safety, uses his awkward and quirky personality to protect and serve, all while gaining the heart and trust of our star. Playing five roles, Laura Altenor used her abilities to transform characters time after time with a beautiful voice as a strong support to the cast. And the unspoken supporting star, Joey (Biyo), plays the bad guy with soul as one of the henchmen to the murderer at large.

All in all, the story lives up to the original films production and success. With strong characters and raw talent, the entire cast put forth an amusing and uplifting performance. 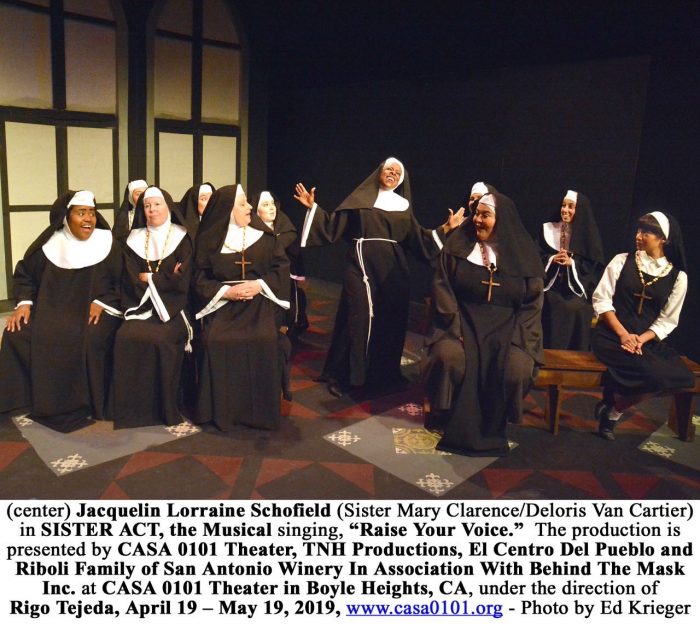 ‘Sister Act’ will be showing until May 19th, 2019, with showtimes on Friday at 8:00 p.m., Saturday at 2:00 p.m. and 8:00 p.m., and Sunday at 4:00 p.m. Playing at Casa 0101 Theater in Boyle Heights, free parking included, the modest size theater feels larger than life once filled with the cast and crew bringing forth such an awesome display of their hard work and dedication.

Leave distractions behind as phones are not permitted during the show and soak in the fun. Bring the family, enjoy the show and meet the cast afterward; but most importantly indulge in the fabulousness of Deloris and her sisters! 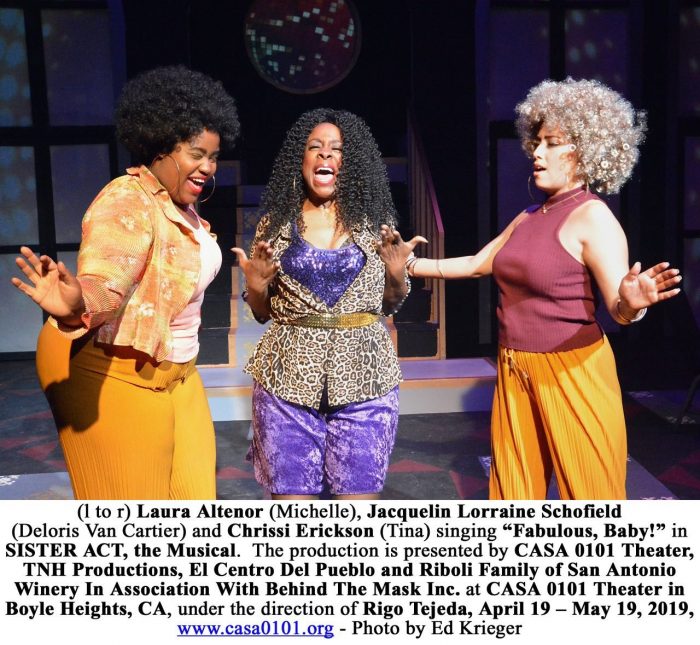 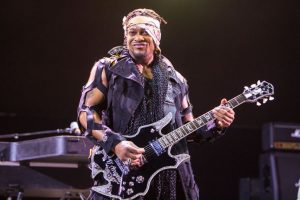 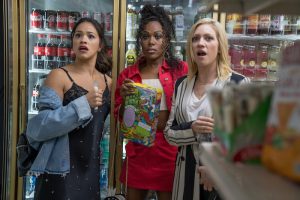 ‘SOMEONE GREAT’ A New Excuse to Join Netflix! 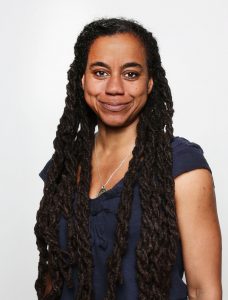 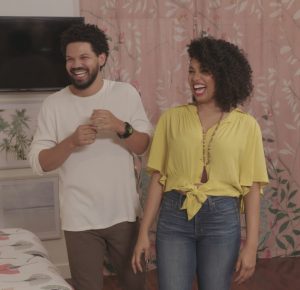 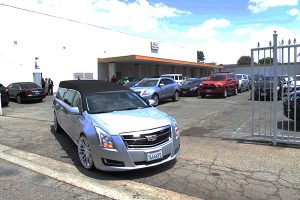