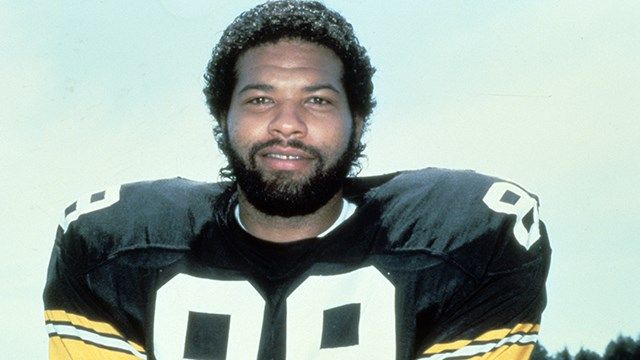 Bennie Cunningham, a versatile tight end who starred at Clemson and won two Super Bowls with the Pittsburgh Steelers, has died. He was 63.

The university says Cunningham died of cancer Monday at the Cleveland Clinic.

Cunningham played 10 seasons and caught more than 200 passes with the Steelers. He was named to their all-time team in 2007 in conjunction with the franchise’s 75th anniversary.

Cunningham was an All-American in the mid-1970s. His seven scoring catches in 1974 set a school record for a tight end that stood for 37 years. Current Clemson coach Dabo Swinney called Cunningham one of the program’s greatest players.

The Steelers drafted him with the 28th pick in 1976. He caught a touchdown pass in Pittsburgh’s victory over Houston in the 1979 AFC title game and had two more receptions in a Super Bowl victory over the Los Angeles Rams two weeks later when the Steelers captured their fourth championship in six years.

He retired after the 1985 season and returned to Clemson, where he earned a master’s degree in secondary education and served as a guidance counselor in Westminster, South Carolina. 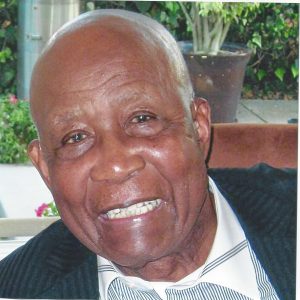