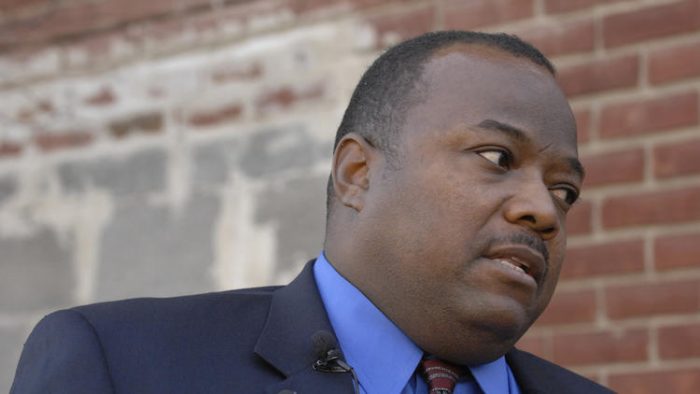 A former small-town police chief who claims he was ousted by local officials for refusing to fire two other black officers has been convicted of misconduct in office.

Former Pocomoke City police chief Kelvin Sewell was convicted of misconduct following a trial Thursday and sentenced to probation. A jury acquitted him on a charge of conspiracy.

Sewell and former Pocomoke Police Lt. Lynell Green were indicted in July on misconduct charges relating to a Nov. 21, 2014, crash.

Green is scheduled to be tried Dec. 19.

Prosecutors say the two pressured subordinate officers to report a hit-and-run incident as a simple accident because the driver was a friend.

Sewell, Green and another former black officer are suing Pocomoke City officials and members of other law enforcement agencies for racial discrimination.