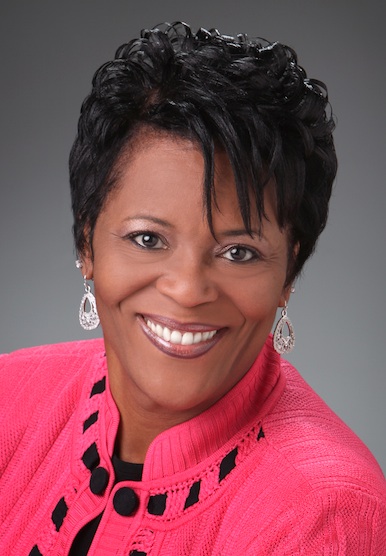 “Christian Women Plugging into the Power” is the theme and Acts 1:8 is the scriptural emphasis.  The public is invited to attend.

“Dr. Goodson believes that God’s presence and power is almighty and worthy to be praised,” said Pastor Bernard M. Jackson. “She knows that God will make great things happen through His people.”

Dr. Goodson is the pastor of Trinity Temple CME in Tucson, Arizona.  In addition, she serves as the chair of the CME Arizona-New Mexico Region Joint Board of Finance.

As president and owner of Amanda Godson Global, she coaches and trains leaders and entrepreneurs in strategy development, organization development and coaching for individuals, executive and groups.

Her books include “The Authority of a Kingdom Character,” “Unlock Your Full Potential,” “The Power to Make an Impact,” “Spiritual Intelligence” and “Switch to Holiness and Soar to Your Destiny.”

Dr. Goodson served 15 years at NASA aerospace engineer before being appointed as a senior executive (SES) for the agency’s Safety and Mission Assurance at Marshall Space Flight Center in Huntsville, Alabama.  She was named the federal government’s “Supervisor of the Year” and earned the NASA Exceptional Service Medal. 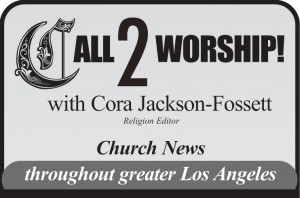 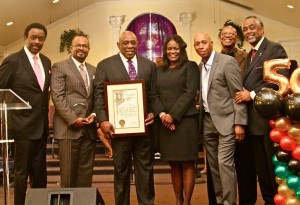 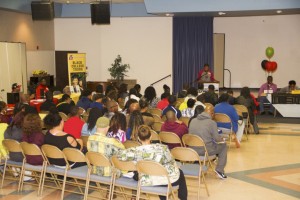 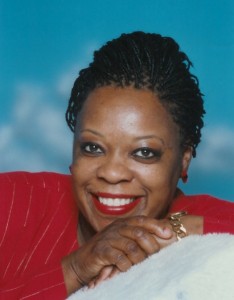 Save Our Sons plans youth session on college and careers 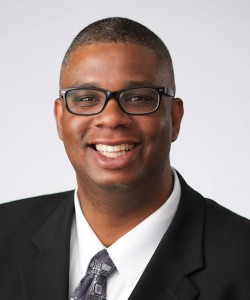 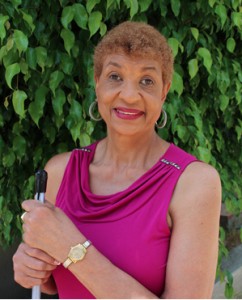 Hairston chronicles journey to greatness in midst of blindness