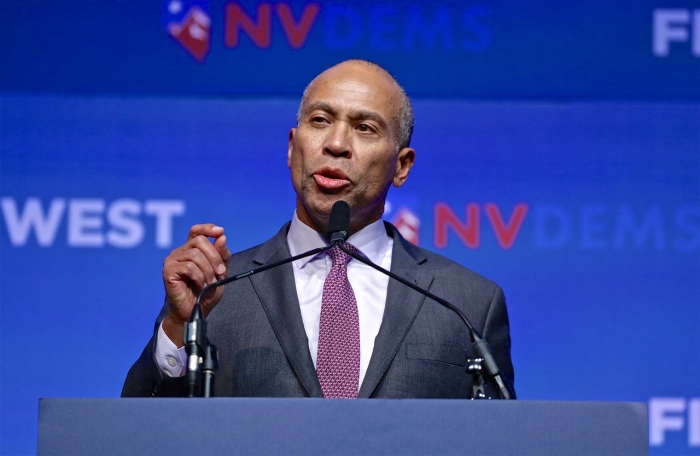 As doubts grow about the candidacy of former Vice President Joe Biden, other candidates have entered the race for the White House in 2020. In a surprise announcement on November 14, former Massachusetts Governor Deval Patrick, 63, tossed his hat in the ring. Only days before, former New York mayor Michael Bloomberg announced he would also join the crowded field of Democrats competing to take on President Donald Trump.

Former Governor Patrick’s late entry onto the presidential stage means that for the first time in history, three African Americans are running for President from one of the two major political parties. They are Senators Kamala Harris (D-CA), Cory Booker (D-NJ) and now Patrick. The late arrivals have reignited a debate about “electability” and who can actually win in 2020. Biden’s poll numbers falling in Iowa started the debate.

The diversity of the field and Patrick’s late run only 80 days before the Iowa Caucuses, have many insiders on team blue worried that a protracted primary fight may hurt the party’s chances of beating Trump. Concerns from Wall Street and the “one percent” about Sen. Elizabeth Warren’s “wealth tax” ideas have many Democrats, who are more corporation friendly, such as Patrick, re-thinking their chances to compete. Billionaire Bloomberg joined billionaire Tom Steyer, who literally bought his way onto the debate stage, are trying to ignite interest with the moderate wing of the Democratic Party. 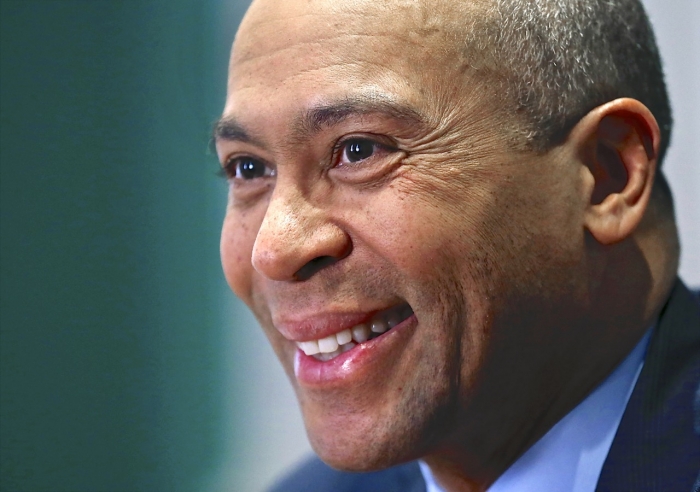 To add to the challenge, White candidates in the field must build the diverse Obama-like coalition of voters and ensure excitement in the most reliable sectors of the Democratic base, while minority candidates must thread the needle of attracting White support. The share of White voters supporting the Democratic Party decreases two or three percent each year.

Lauren Victoria Burke is an independent journalist for NNPA and the host of the podcast BURKEFILE. She is also a political strategist as Principal of Win Digital Media LLC. She may be contacted at [email protected] and on twitter at @LVBurke