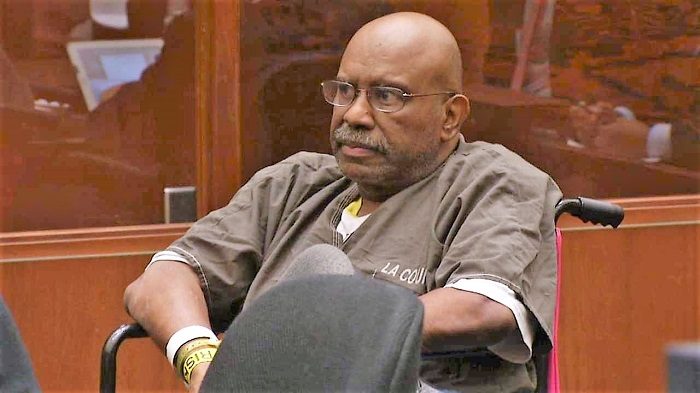 Thatcus Carl Richard, 65, of Moreno Valley, entered an open plea to nine counts each of conflict of interest, public officer crime and embezzlement by a public officer.

Between July 1995 and March 2014, Richard enlisted friends to establish audio-visual companies and then he helped award DWP contracts to them.

In return, these companies would then subcontract the work to Richard, who used the DWP’s own equipment and resources to perform the work.

Richard faces up to 14 years in state prison when he is scheduled to be sentenced on June 20.

Case BA433122 was investigated by the District Attorney’s Bureau of Investigation.