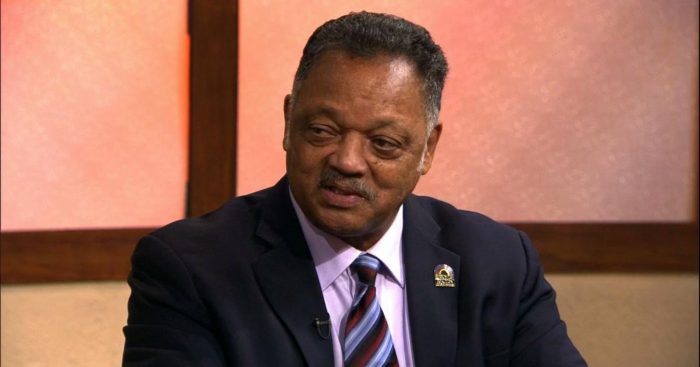 Ford, GM and Toyota each reflected “best practices” in ethnic diversity in employment, marketing and philanthropy.

The annual ranking serves to hold automakers accountable and make minority representation in the automotive industry more than a trendy talking point, according to the organization, headed by the Rev. Jesse Jackson.

The scorecard reveals the findings from a survey completed by the top 12 automotive manufacturers and grades them in six different categories including employment, advertising, marketing, dealership, procurement and philanthropy.

The qualitative instrument is a color-coded system of red (least favorable), yellow, and green (most favorable).

While lagging slightly behind Ford and Toyota’s rankings for diversity in advertising and procurement, GM demonstrated best practices for diversity among dealers, according to the scorecard.

Fiat Chrysler Automobiles ranked in the middle among 12 automakers. Volkswagen and BMW were at the bottom of the list for diversity across the company.

“We will continue our collective work with automakers that desire internal and external culture changes that embrace diversity. When we do that everyone wins,” Jackson said.

While Ford and Toyota have done a lot to demonstrate best practices, GM has worked directly with the National Newspaper Publishers Association (NNPA) – the trade organization that represents 220 African American-owned newspapers and media companies around the country – to head a program that helps young aspiring journalists.

The automaker and the NNPA provide HBCU students an exciting opportunity to “Discover the Unexpected” (DTU) about themselves, their communities and everyday people making a real difference in a fellowship program.

Each student receives a $10,000 scholarship for an 8-week journalism journey focused on sharing inspirational stories in the African American community.

DTU Fellowship candidates are HBCU students with an interest in journalism who are up for a road trip driven by hands-on experience, exciting challenges and discovering inspirational stories from African-American communities, according to officials at GM and the NNPA.

This year, using NNPA’s professional resources and the all-new 2018 Chevrolet Equinox’s innovative technology, DTU Fellows are sharing stories that shatter perceptions, jump-start their journalism careers and encourage all to Discover the Unexpected.

Each team of DTU Fellows travel to two cities to work with two different NNPA newspapers with the use of the all-new 2018 Chevrolet Equinox and its innovative technology. 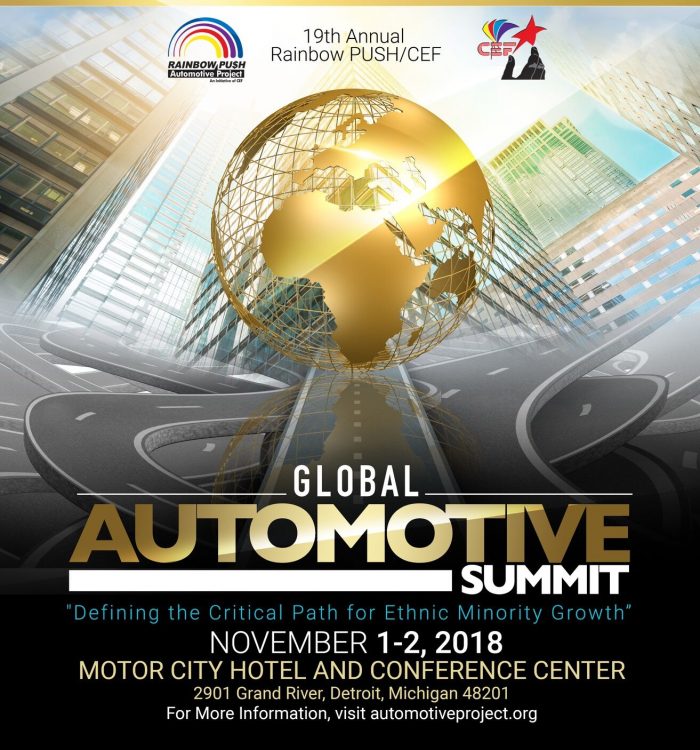 During the Automotive Summit, Jackson also announced a new collaboration between Rainbow Push and Wayne County Community College to train students to work on the new technology automakers are preparing to deploy in the near future.

“It’s not about grease anymore,” Jackson said. “It’s about high-tech.”

The program, which Jackson did not offer many details on, would target 1,000 students through a specialized, two-year program at the college. The curriculum would be designed by Silicon Valley-based African-American technology professionals.

Jackson said details would be offered on the program in about a month.

Meanwhile, BMW’s top leader in North America met this week with Jackson to discuss the German automaker’s efforts to promote diversity in its ranks. However, the civil rights leader has encouraged people to stop buying BMWs until the company reveals more about current efforts to diversify its management.

“They once had 12 dealerships. They’ve gone backwards,” Jackson said.