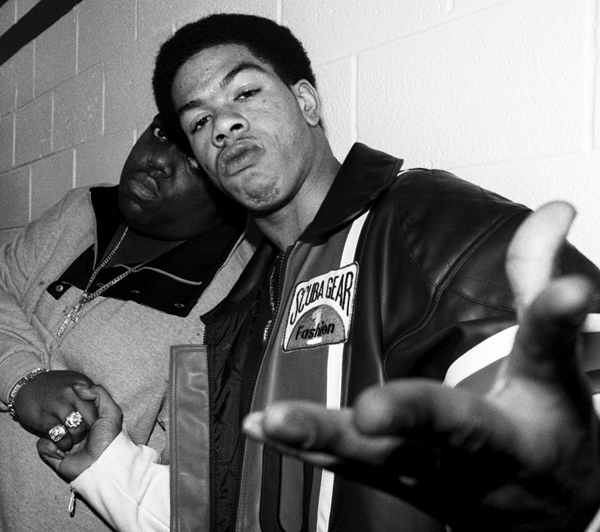 Former rapper Craig Mack, best known for the platinum 1994 hit “Flava in Ya Ear” has died in South Carolina.

The Long Island, New York, native helped launch Diddy’s Bad Boy Entertainment with his first album, “Project: Funk da World.” It was anchored by “Flava in Ya Ear,” which was nominated for a Grammy. The remix also included LL Cool J, Busta Rhymes and the then up-and-coming Biggie Smalls. His follow-up single, “Get Down” went gold.

“Craig Mack you were the first artist to release music on Bad Boy and gave us our first hit. You always followed your heart and you had an energy that was out of this world. You believed in me and you believed in Bad Boy,” Diddy said on social media on Tuesday. “I will never forget what you did for hip-hop. You inspired me, and I will continue to try to keep inspiring others. We will always love you.” #badboy4life”

After Mack left Diddy, he released a second album, “Operation: Get Down” in 1997 but left the music industry and devoted his life to religion.

After news traveled of his death, the rapper was remembered by artists ranging from Questlove to Lin-Miranda Manuel. DJ Scratch said on Instagram that Mack formerly handled his turntable setups and breakdowns.

“I’m so saddened to get a text about Craig Mack,” wrote Missy Elliott on Twitter. “I am grateful to have worked with him on this song on the Dangerous Minds soundtrack & he was so kind funny & Talented … Rest peacefully Craig.” 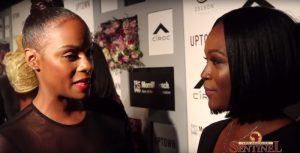 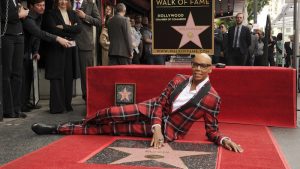 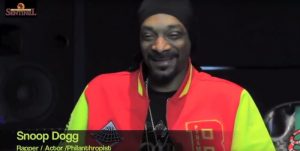 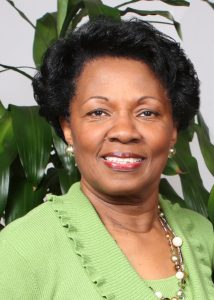 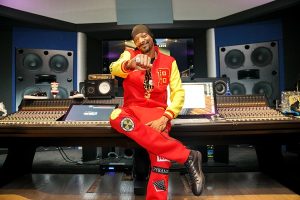