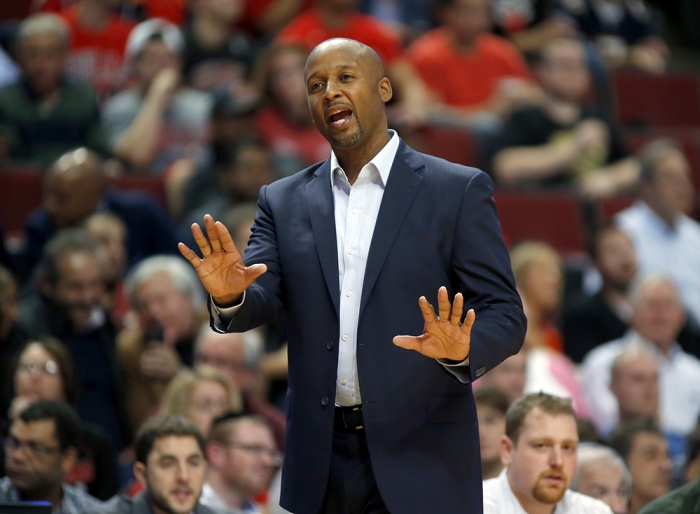 Denver Nuggets head coach Brian Shaw tell his players to calm down against the Chicago Bulls during the first half of a pre-season NBA basketball game in Chicago, on Monday Oct. 13, 2014. (AP Photo/Jeff Haynes)

Debuting under Shaw in the 2020-21 season, the new team will include recent NBA G League signees Jalen Green, Isaiah Todd, Daishen Nix and Kai Sotto as they begin their professional careers while receiving mentorship and life skills training.  The team will be unaffiliated with any existing NBA G League franchise or NBA team.

“Brian’s extensive experience and success as an NBA player and coach make him a natural choice to lead the new NBA G League team,” said Abdur-Rahim.  “We look forward to watching these terrific young players develop their skills and grow as professionals under Brian’s leadership.”

“I’m excited to serve as head coach of the new NBA G League team,” said Shaw.  “This is a new and different challenge in my career, and I’m ready to get to work mentoring, coaching and developing the next generation of NBA stars.”

Before joining the NBA G League, Shaw served as head coach of the Denver Nuggets for two seasons from 2013-15.  He also held the position of associate head coach with the Indiana Pacers for two seasons (2011-13) and the Los Angeles Lakers for three seasons (2016-19).  He began his coaching career with a seven-year stint as a Lakers assistant from 2004-11.  Shaw was part of the coaching staff when the Lakers won NBA championships in 2009 and 2010 and the Pacers reached the Eastern Conference Finals in 2013. 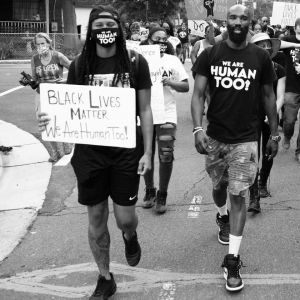 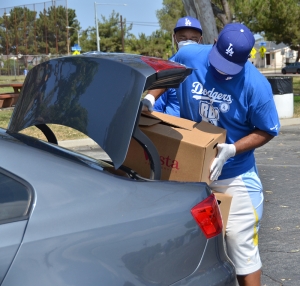 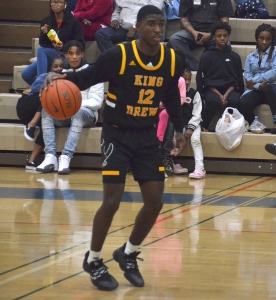 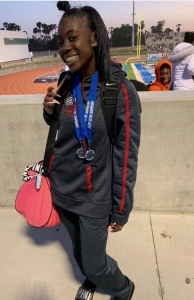 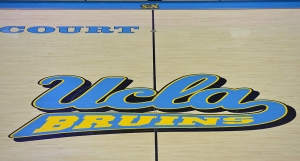