The Los Angeles Sparks lost to the New York Liberty 98-92 at home on Saturday. This came off the heels of their 85-68 routing of the Pheonix Mercury the night before. While back-to-back games are common in both the WNBA and the NBA, the methods of transportation differ between the two leagues.

Although the Sparks shot at 46.7 percent from the field and outrebounded the Liberty 42-35, their flight from Pheonix arrived hours prior to their Saturday game, according to Sparks head coach Derek Fisher.

“We got back to LAX at 11:37 this morning,” he said. “It’s kinda tough to expect them to get off an airplane eight hours ago after playing last night and go look like they have a lot of energy.”

Center Chiney Ogwumike, who earned her second double-double of the season with 26 points and 14 rebounds, mentioned the fatigue she felt during the game.

“We’re professionals, we’re at home, we have great fans—at the final minute, everyone was standing up—why not push through and try to get the win,” Ogwumike said. “It sucks now, but the fight is still there.”

Travel issues have been a reoccurring dilemma in the WNBA with several players and coaches speaking out about it in recent years.

Last season the Las Vegas Aces decided to cancel their away game against the Washington Mystics after touching down in Washington D.C. hours prior to the matchup. Flight cancellations and delays extended their travel itinerary to 24 hours. The WNBA prohibits charter flights, forcing all teams to fly commercial.

WNBA players opted out of their collective bargaining agreement in the fall of 2018 with travel being one of the several issues they hope to fix. Sparks star and WNBPA president Nneka Ogwumike expressed the players’ move to opt out in The Players Tribune, specifically mentioning travel woes.

“This is about small changes the league can make that will impact the players. This is about a six-foot-nine superstar taking a red-eye cross-country and having to sit in an economy seat instead of an exit row. Often with delays,” Nneka stated in her Players’ Tribune article “Bet on Women.” “Imagine the last time you took a red-eye business trip and you sat in the middle seat with your knees all cramped up … And now imagine that, after you land, you have to go out and compete against the best in the world that night.” 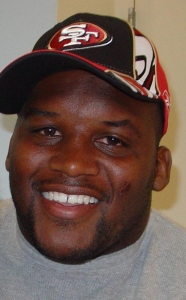 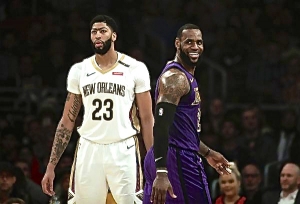 Pelicans agree to trade Anthony Davis to the Lakers 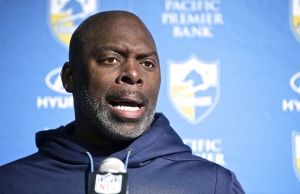 Chargers coach Lynn has busy break ahead before camp starts