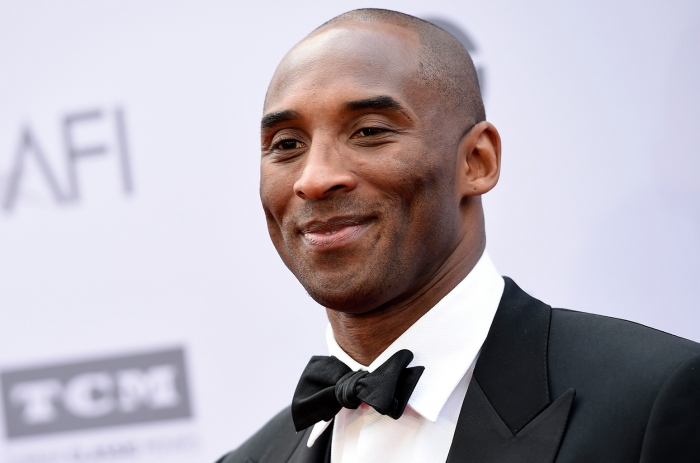 On August 25, 2020 Council Members Curren Price and Herb Wesson introduced a motion to rename a portion of Figueroa Street to Kobe Bryant Boulevard.  Many believe that the renaming of Kobe Bryant Boulevard would be a fitting tribute to the legendary Laker along with his daughter Gianna Bryant and 7 others who were tragically killed in a helicopter crash in January of this year.

The renaming of Figueroa Street to Kobe Bryant Boulevard is proposed to run from Olympic Boulevard to Martin Luther King Boulevard and would include LA Live, Staple Center, The Lucas Museum, USC, Banc of the West Stadium (home of LAFC) and the Los Angeles Memorial Coliseum.

Councilman Curren Price who represents the Figueroa Corridor believed that the renaming of Figueroa would be appropriate and would attract to the prominence of the street more than the detract from it.  Many of the arguments raised against the renaming of the street were similar to the arguments raised over 30 years ago when the city renamed Santa Barbara Avenue to Martin Luther King Boulevard and how it would detract from what was presumed to be a deterrent for local businesses.

There is no doubt that Figueroa Street has undergone a major revitalization over the past several years, but many who embrace the idea of renaming the street.  One of the biggest proponents of the name change is Vanessa Bryant the widow of Kobe Bryant and the mother of Gianna Bryant.  Councilman Herb Wesson who co-authored the motion posted on twitter “Figueroa St. will soon be Kobe Bryant Blvd. between Olympic & MLK. Kobe’s legacy is bigger than basketball. #KobeBryantBlvd will be a reminder to everyone, young and old who drive down it, there is no obstacle too big and that with the #Mambamentality , anything is possible. 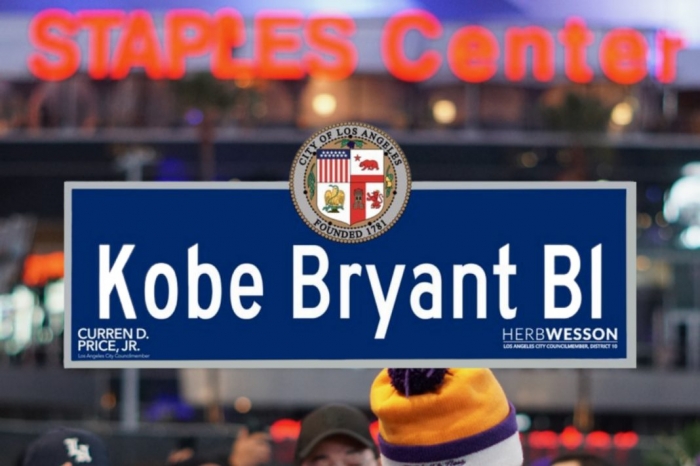 John Patton a long time Laker Fan and resident of Pasadena who was visiting Staple Center to celebrate the Lakers World Championship supported the idea of changing Figueroa in honor of Kobe.  “Kobe has meant so much not only to Los Angeles but to all sports fans.  The Mamba Mentality is not just a slogan, but a way of life that has meant so much to so many.  I think the name change would draw people to the area not run them away”

The Bid officially voted to reject the proposed name on change on October 13th but many of the major stake holders along the corridor did not participate in the vote to reject the name change including LAFC (Los Angeles Football Club), USC, Orthopedic Hospital Foundation, and Lucas Museum abstained from voting on the measure.

“This is a gift to the City of Los Angeles and to all the Kobe Bryant fans around the world,” Price wrote in a statement regarding the proposal. “L.A. streets will rise in honor of the ‘King of L.A.’”