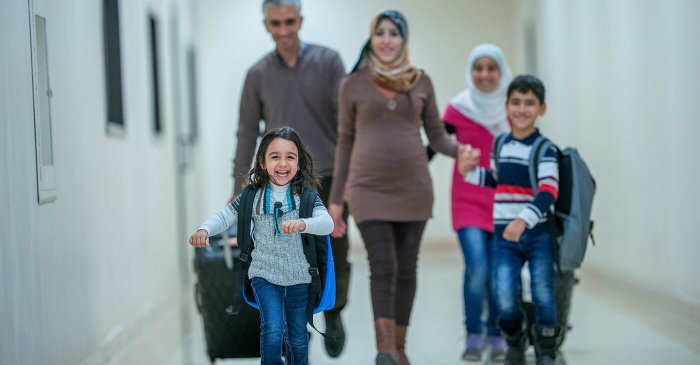 A federal judge this week blocked the Trump administration’s asylum ban from being applied to thousands of asylum seekers who were unlawfully prevented from accessing the U.S. asylum process before the ban was implemented.

“Today’s order will protect the lives of asylum seekers who were forced to endure extreme hardship while waiting in dangerous border cities for months for their chance to seek asylum in the United States,” said Erika Pinheiro, AOL director of litigation and policy. “These asylum seekers have a deep commitment to following our laws in seeking protection, and we are relieved to see that their decision to follow our government’s instructions to wait in Mexico will not prejudice their chances for relief.”

Added Baher Azmy, legal director of the Center for Constitutional Rights, “Today’s ruling is another important limitation on the Trump administration’s cruel, relentless, and lawless attack on asylum seekers and the asylum system. It recognizes that, Trump’s efforts notwithstanding, courts can and should preserve this country’s commitment to international human rights principles.  We hope the court’s decision will protect the lives and safety of thousands of vulnerable individuals fleeing dangerous conditions at home.”

The latest iteration of the asylum ban requires asylum seekers to have been previously denied protection in a country they traveled through en route to the United States before they may be eligible for asylum here. After the ban went into full nationwide effect in September, the rights groups filed a motion to protect the thousands of asylum seekers already being forced to wait under the administration’s policy of turning them back at ports of entry along the U.S.-Mexico border through metering before the date the ban went into effect – July 16, 2019. The metering policy, which they are challenging, requires asylum seekers to get on long waitlists before they can seek asylum at a port of entry.

“While there is still a long road ahead, today’s ruling is an important one for the thousands of asylum seekers who followed the ‘rules’ and waited their turn, only to be told they were out of luck once the new ban was announced,” according to Melissa Crow, senior supervising attorney for the SPLC’s Immigrant Justice Project. “These vulnerable individuals, many of whom waited for months to apply for asylum, simply want an opportunity to have the merits of their asylum cases heard.”

The injunction prevents the application of the asylum ban to categorically deny asylum to those vulnerable asylum seekers who should have been processed months ago. Today’s ruling applies to a provisional class that the court certified as part of its decision.

Read more about the case here.

The order issued by U.S. District Judge Cynthia Bashant of the Southern District of California, can be viewed here. 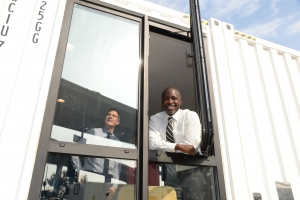