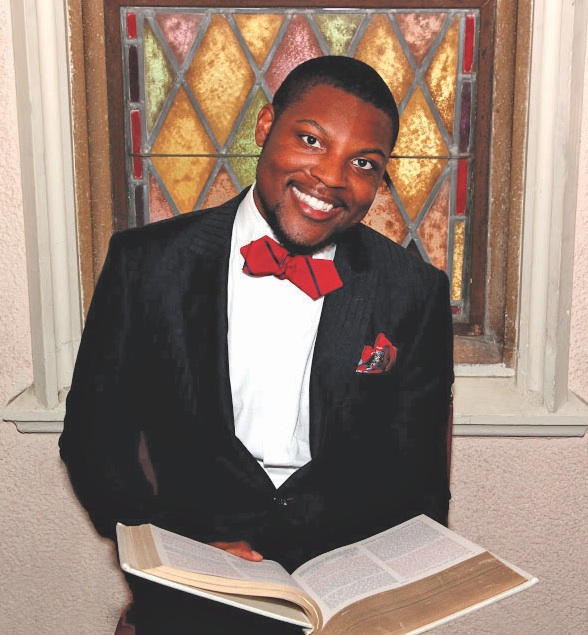 Persuading African Americans to complete the 2020 Census, especially in the midst of COVID-19, is no easy task, but several faith-based organizations are taking on the challenge.

According to the Rev. Edward “Eddie” Anderson, pastor of McCarty Memorial Christian Church in Los Angeles, “Scripture reminds us that Jesus was born in Bethlehem because of the census. The census is important, my friends, because it says that I matter, my community matters and my Black life counts!”

The Rev. Dr. Michael J.T. Fisher, pastor of Greater Zion Church Family in Compton and president of the Pastors of Compton; and the Rev. K.W. Tulloss, pastor of Weller Street Baptist Church in L.A. and president of the Baptist Ministers Conference of Los Angeles and Southern California echoed Anderson’s message during a tele-town hall on May 8. 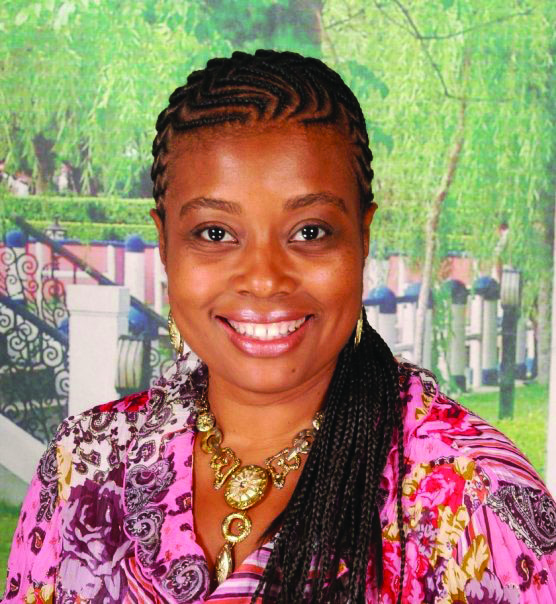 The ministers joined Arnetta Mack, director of Census Outreach and Education for the Southern Christian Leadership Conference of Southern California, in stressing the importance of full participation by minorities in the 2020 Census.

According to the panel, the lack of response could result in a loss of up to $3 billion per year for Black communities across the nation. The reduced funding will not only hurt social programs such as food stamps and school lunches, but will also decrease political power, which can translate into fewer local, state and federal representatives for communities of color.

“When we are counted, we see improvements in our community like public safety, funding for hospitals and children, better roads and other amenities,” added Anderson. “I invite you to be counted and tell your friends, neighbors and church members to be counted as well.”

Fisher enlightened listeners by sharing scriptural facts about the census, such as God ordered Moses to count the people in Numbers 1:2 in preparation for the Hebrews’ entry into the Promised Land. The premise, said Fisher, was to ensure that the abundance of the land was evenly distributed. The census appears again in 2 Samuel 24, when David disobeys God by counting the people, which resulted a plague upon the people. 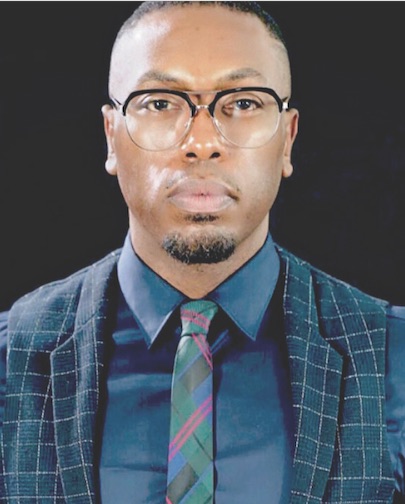 “This is why the census is so important because I believe that we are in the midst of an agenda to gentrify Black, Latino and communities of color, minimize Black representation on a local and federal level, which means that they must redistrict our areas to justify eliminating government representation,” he insisted.

To raise awareness, Fisher said his congregation will launch a door-to-door campaign to ask residents “did you fill out the census” and he is dedicating a page to census information on the Greater Zion Church Family website.

“We’re working with churches and ministerial alliances to push the message out. Also, we’ve created an online toolkit and we’re still continuing to hold our online congregation workshops via Zoom,” she said. “On June 1, we will do a Census Caravan. We will get in our cars, blow our horns and let people know about the census. We want to make sure that we are fully and accurately counted.” 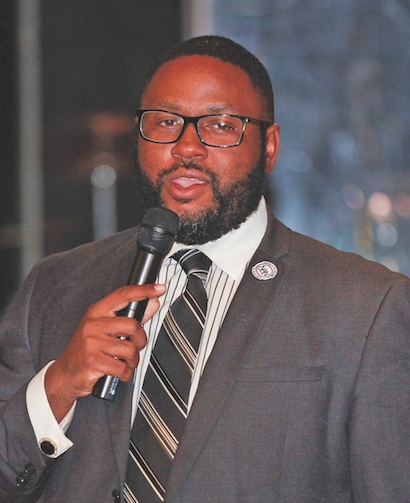 Also, Mack announced that Pastor William D. Smart, SCLC-SC president, has asked ministries to designate Sunday, June 14, as “Black Church Census Sunday.” Spiritual leaders are requested to highlight the importance of the Census during their worship services and encourage members to complete the survey online.

In addition, Mack cited the need for volunteers to assist with the census outreach campaign and encouraged people with technological resources like computers, laptops and Internet connections to donate to the initiative.

Speaking on behalf of the BMC, Tulloss said, “We will do everything we can to make sure that our community is represented, even in the midst of COVID-19. We will spread the message through our social media platforms and use every available means to let Blacks, Whites, Latinos and everyone know that we must be counted!” 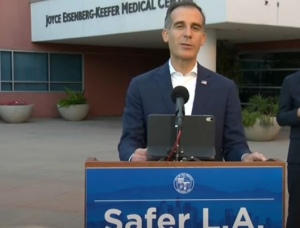 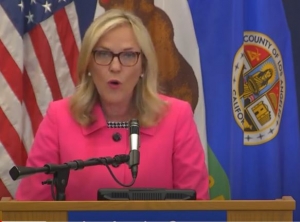 L.A. County is Expecting to have a “Fast Track” Plan by the End of June... 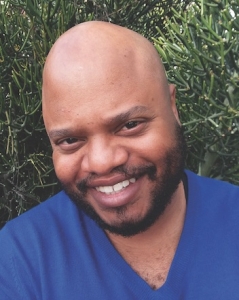