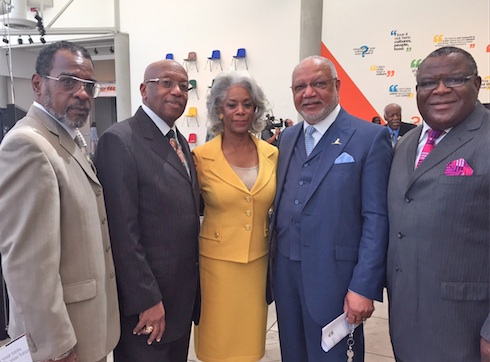 The Los Angeles faith community joined with African Americans across the nation in celebrating the digital release of four million historical records from the Freedmen’s Bureau, the Civil War agency established to assist newly freed slaves.

At a press conference on June 19 at the California African American Museum, scores of faith and community leaders applauded the move and committed to support the nation-wide indexing effort, which will allow the public online access to trace ancestors from that time period.

From 1865 to 1872, the Freedmen’s Bureau helped former slaves in 15 states and the District of Columbia to adapt to their new lives as free people. The Bureau opened schools, managed hospitals, rationed food and clothing and even solemnized marriages. In the process, it gathered priceless handwritten, personal information including marriage and family information, military service, banking, school, hospital and property records.

“Some four million slaves were set free and they would not have had any place to stay, any place to sleep or any food to eat had it not been for the concept of the Freedmen’s Bureau,” said the Rev. Dr. Cecil ‘Chip’ Murray, USC professor and former pastor of First A.M.E. Church of Los Angeles.

FamilySearch is a nonprofit sponsored by the Church of Jesus Christ of Latter Day Saints (LDS) that operates the world’s largest compilation of genealogical records.

“The Bureau’s records comprise over 1,100 rolls of microfilm with untold stories of African Americans immediately following emancipation. These are personal, sometimes difficult accounts to read from a turning point in our nation’s history when our forebearers were struggling with their own humanity,” said Elder D. Todd Christofferson, Quorum of the Twelve Apostles of LDS Church.

“But what one also sees in these records is triumph and hope and resilience. What a great testimony to the sheer will and determination of this generation of people who had so little, yet rose to freedom and dignity.”

“I was able to trace my own ancestry and it was great to be able to witness first-hand. Everybody has a historical perspective and we ought to have it as well. We should know our own history,” said Wade.

Kessee added, “I was able to access information on my family that we had been trying to get since our last family reunion in 1984. At our reunion next year, I will be able to share with my family this exciting information that I received in Salt Lake City.”

According to Thom Reed, Family Search marketing manager, a major recruitment effort is now underway for volunteers to assist with fully indexing the records by the opening of the Smithsonian’s National Museum of African American History and Culture in late 2016.

“The indexing of these records will allow many African Americans to create a link to their Civil War-era ancestors for the first time,” he said. “This effort will bring to life the names of those who came before us and honor their great legacy, and will allow us to connect our families past and present.”

For more information or to participate as a volunteer, visit DiscoverFreedmen.org. 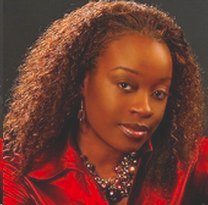 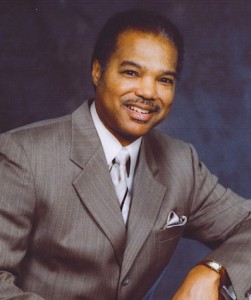 Congratulations, LGBT, but what’s your DBA!? 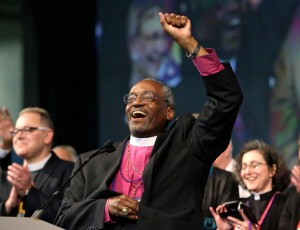