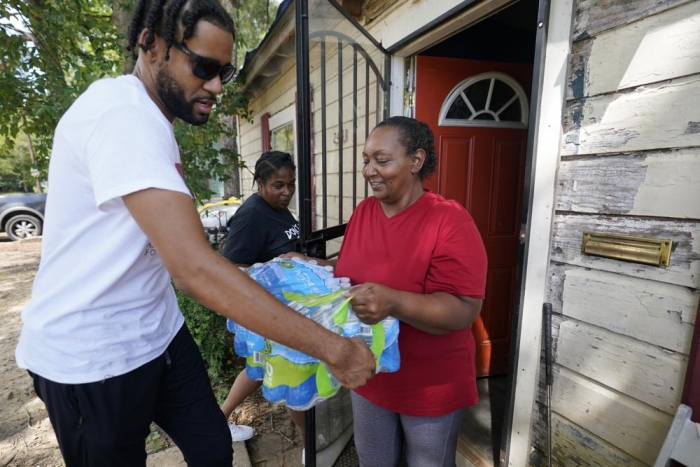 An independent watchdog in the Environmental Protection Agency said on Tuesday, Sept. 13, that it’s being brought in to investigate the troubled water system in Mississippi’s capital city.

Emergency repairs are underway after problems at Jackson’s main water treatment plant caused most customers to lose service for several days in late August and early September. Water is flowing again, but the city of 150,000 is in the seventh week of a boil-water advisory because the state health department found cloudiness in the water that could cause illness.

The Office of Inspector General is independent from the EPA, with a mission of detecting fraud, waste and abuse. The office issued a memo Tuesday saying it will look into the response to the crisis by EPA’s regional office, as well as city and state officials.

“Given the magnitude of the water crisis in Jackson, Mississippi, it is critical that the EPA OIG act with a sense of urgency to understand what has happened in that community,” the inspector general, Sean O’Donnell, said in a news release.

Like many cities, Jackson faces water system problems it can’t afford to fix. Its tax base has eroded the past few decades as the population decreased — the result of mostly white flight to suburbs that began after public schools integrated in 1970. The city’s population is now more than 80% Black, with about 25% of its residents living in poverty.

In addition to conducting interviews and gathering data, the inspector general will look into compliance with regulations, policies and procedures for the oversight of Jackson’s water system, as well as how federal grants under the Clean Water Act and Safe Drinking Water Act are being administered.

During a news conference Monday, Jackson Mayor Chokwe Antar Lumumba was asked about the possibility of an EPA investigation.

“I’ve had city employees that have called and said that someone asked them some questions,” Lumumba said. “I just shared with them to cooperate.” 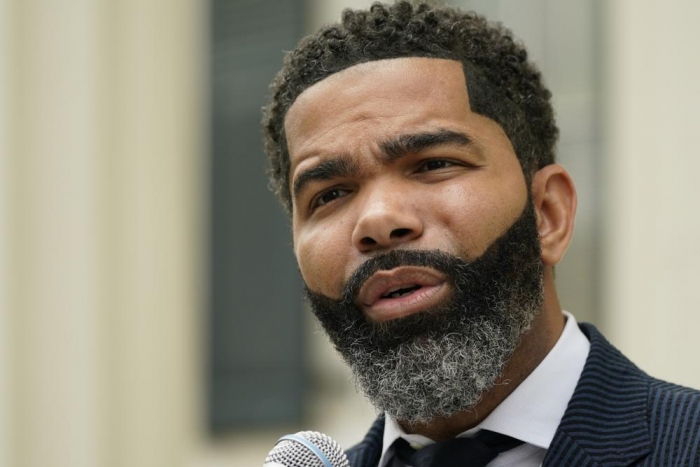 In 2018, the EPA’s inspector general called on the agency to strengthen its oversight of state drinking water systems nationally and respond more quickly to public health emergencies such as the lead-in-the water crisis in Flint, Michigan. In a 74-page report, the inspector general pointed to “oversight lapses” at the federal, state and local levels in the response to Flint’s contaminated drinking water.

In Jackson, the National Guard and volunteer groups have distributed millions of bottles of drinking water since late August, when torrential rainfall in central Mississippi changed the quality of the raw water entering Jackson’s treatment plants. That slowed the treatment process, depleted supplies in water tanks and caused a precipitous drop in pressure.

Even before the rain, officials said some water pumps had failed and a treatment plant was using backup pumps. A cold snap in 2021 froze pipes and left tens of thousands of people without running water. Similar problems happened again early this year, on a smaller scale. Broken water and sewer pipes are also common.

The EPA “will continue to provide technical assistance in support of the response actions at Jackson’s water treatment plants and coordinate with all levels of government to ensure the people of Jackson have the clean, safe water they deserve,” an agency spokesperson said Tuesday.

EPA Administrator Michael Regan traveled to Jackson last week to meet with residents and elected officials about the water problems. He said the city needs to receive “its fair share” of federal money to repair the system.

Democratic U.S. Rep. Bennie Thompson, who represents most of Jackson, said he hopes the inspector general’s office “will work diligently to evaluate the issues that caused the water crisis, and I support the EPA OIG in their efforts.”