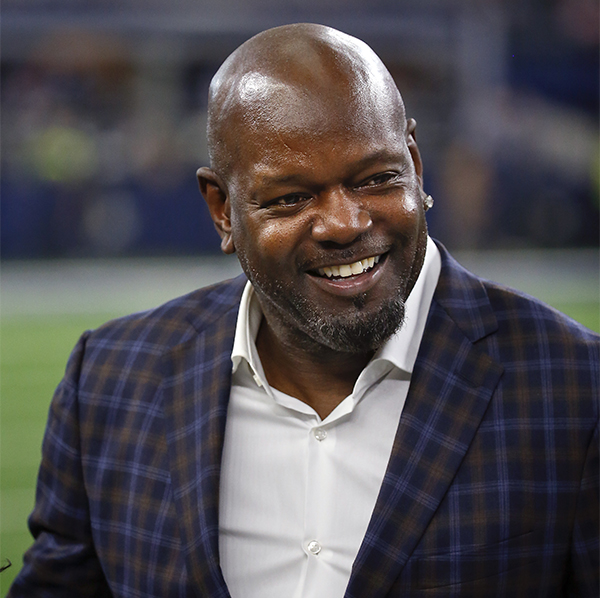 Former Dallas Cowboys running back Emmitt Smith looks on prior to action between the Seattle Seahawks and Dallas Cowboys during a NFL football game on Sunday, Nov. 1, 2015 in Arlington, Texas. The Seahawks won the game, 13-12. (G. Newman Lowrance via AP)

The former Cowboys running back and NFL Hall of Famer announced Mary Smith’s death on Instagram , writing: “Mom, you will be forever missed and always treasured.” He added, “I can hear her voice saying get up and get back in the game.” He also posted a picture of himself and his mother.

A spokeswoman for Smith says Mary Smith died Saturday in Dallas, where she was visiting her son and his family for the Thanksgiving holiday. The spokeswoman didn’t say how she died or how old she was.

Smith is receiving support from his former Cowboys teammate Michael Irvin, who tweeted to Smith : “We r lifting u guys up in our prayers.” 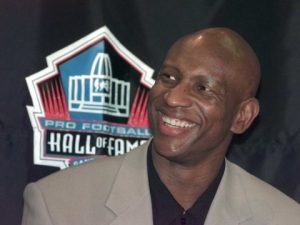 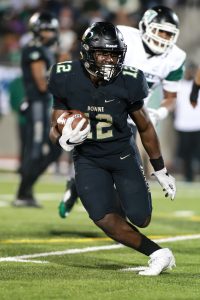 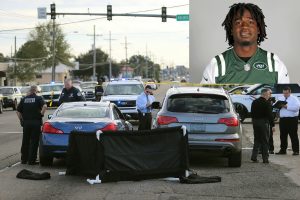 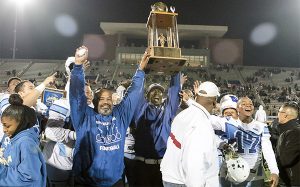 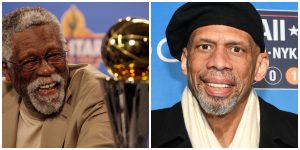