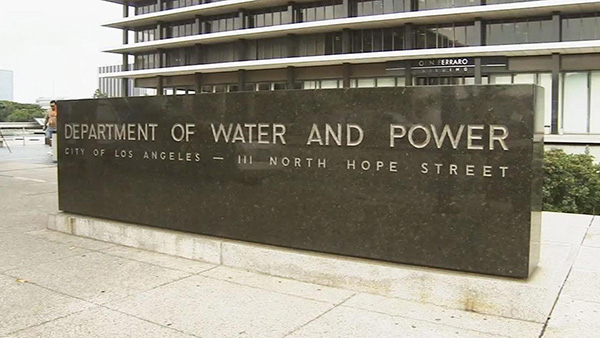 One day after the FBI served a search warrant at the downtown offices of the Los Angeles Department of Water and Power, the utility’s general manager was replaced today months ahead of his previously announced departure.

David Wright, who served as the agency’s general manager since 2016, announced last month that he would be stepping down Oct. 1. But he instead left Tuesday, following Monday’s FBI search, and the Board of Water and Power Commissioners voted unanimously to appoint Chief Operating Officer Martin Adams as the new general manager. He will serve as interim general manager effective immediately.

The sudden shift appeared to come at the behest of Mayor Eric Garcetti.
“LADWP needs leadership that maintains the public trust and commands the respect of people in and outside of the organization,” Garcetti said in a statement. “Marty Adams has the experience and integrity to reassure Angelenos, the residents who own this utility, that the agency works for them. I have decided that a change in leadership can’t wait another day, and that’s why I am acting to begin Marty’s service as general manager effective immediately.”

Although he will immediately become interim general manager, his appointment to the full-time post needs to be approved by the City Council.

“It means so much to have your support. I think everybody who knows me knows that this is my life,” Adams said following the board’s vote. “Mym heart and soul is in this organization. We have a lot of challenges ahead, and I look forward to meeting them with all my colleagues. I promise you’ll be proud of this organization as we move forward into the future.”

Adams, who has worked for the DWP for more than 35 years, would be paid about $394,000 annually. With benefits, his compensation would be just over $419,000.
Board Vice President Cynthia McClain-Hill said she was confident in the board’s decision to appoint Adams.
“This department’s best days remain ahead,” McClain-Hill said. “It’s time for a transformation. All organisms must evolve, transform or die. This organization has evolved, transformed itself over and over again, and this is the right time for a candidate such as you, Mr. Adams.”

FBI agents served search warrants at the DWP and City Attorney’s Office on Monday as part of a probe into the city’s handling of litigation and a settlement over the botched rollout of a DWP billing system.

The billing system troubles in 2013 led to thousands of customers receiving inaccurate bills, with some being wildly overcharged. The debacle prompted a class-action lawsuit that led to a settlement requiring the DWP to reimburse customers roughly $67 million.

The city and DWP, meanwhile, sued PricewaterhouseCoopers over its handling of the system’s rollout.

But PricewaterhouseCoopers earlier this year questioned the city’s relationship with an outside attorney it hired to handle the litigation against the company. The firm said the attorney, Paul Paradis, was hired by the city as a legal consultant in its lawsuit against the company, while he was also serving as legal counsel suing the city on behalf of a DWP customer in the class-action lawsuit.

“As you know, the FBI served several search on warrants several entities yesterday, including DWP,” Board President Mel Levine said during Tuesday’s meeting. “We are looking forward to assisting law enforcement in any way with their efforts.” 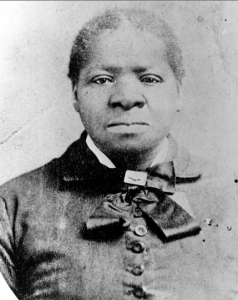