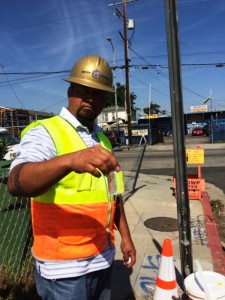 Following a huge outcry from the Watts and Green Meadows communities, the Los Angeles Department of Water and Power (LADWP) is taking action to clear up the discolored, murky tap water reported by residents and school officials on May 7.

Also, Los Angeles City Council approved a motion by Councilmen Marqueece Harris-Dawson and Joe Buscaino on May 10 that instructs LADWP to report on June 24 about the potential health impacts and current water quality, the structural integrity of the water filtration system, the implementation of fail-safe mechanisms and improving immediate communications to the public.

According to a statement issued by the agency, the LADWP is committed to providing safe, reliable tap water and has increased the frequency of testing of the water quality in the Watts area from weekly to daily.

“I am fully committed to ensuring that LADWP staff addresses the concerns in the Watts and Green Meadows communities. We are taking action through flushing the pipes to remove sediment and will continue to test for neighborhood water quality in the DWP system,” said LADWP Commissioner William Funderburk.

“We have a full force effort going on right now to review the pipes in the distribution system. It’s our number one priority. Now that we’ve actually seen the breadth of the problem, we need a few weeks to monitor (the situation). I think we already have some positive results that we’ll be reporting back to the City Council,” said Director of Water Quality Albert G. Gastelum.

Currently, water samples are taken at four different locations in the Watts and Green Meadows neighborhoods and so far, all test results show that the water is in compliance and meets all standards for safe drinking water, said LADWP officials.

The agency has established a customer hotline, (213) 367-3182, to report water quality concerns in the Watts and Green Meadows area. Also, updates on the progress of the flushing appear bi-weekly at ladwpnews.com 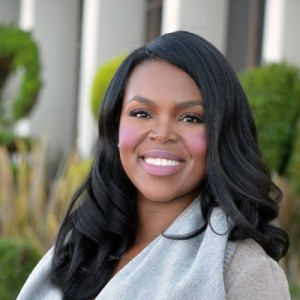 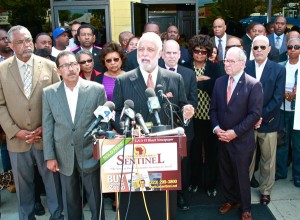 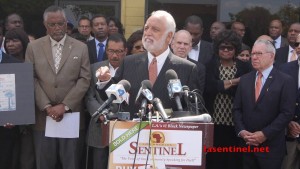 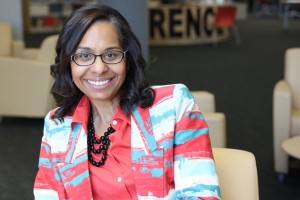 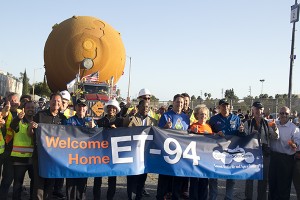