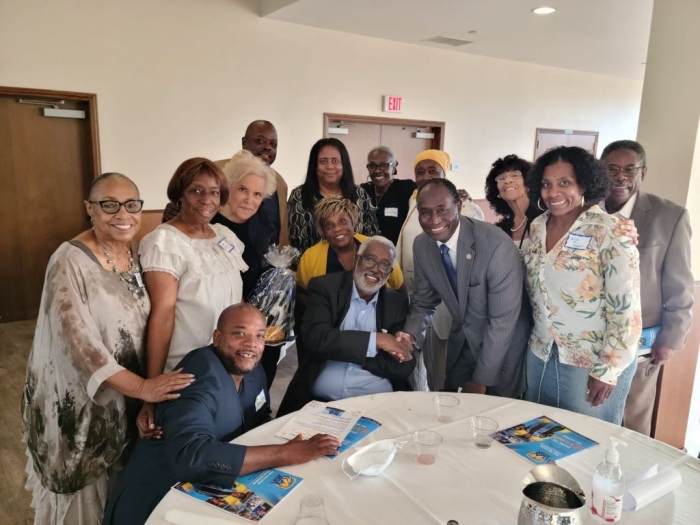 Dr. Anthony Culpepper (4th from right in the grey suit)

Dr. Anthony Culpepper grew up in Los Angeles in the late 1960s to the early 1970s, during a time of much civil unrest.  In 1967, two years after the Watts Rebellion, Los Angeles Southwest College was founded.

It was established out of response to public officials and private citizens who argued that not enough was being done to educate the area’s African American population.  Years later, Anthony Culpepper would become one of its students, and as of July 1, 2022, he became Southwest College’s interim president.

“It [education] has always been within my family and a significant part of who we are.  My parents didn’t have an opportunity to go beyond Dr. Anthony Culpepper (4th from right in the grey suit)  school, but they made it possible for us to have those opportunities,” said Culpepper.

Culpepper says he considered all his options strongly after high school and what he could do to “better himself.”  Culpepper made the decision to attend Southwest College.  After Southwest, he finished his associates degree at Long Beach City College then on to Cal State Dominguez Hills to complete his bachelors.

While starting his master’s degree at Pepperdine University, Culpepper says, one of his associates presented him with the opportunity to teach a taxation class at the University of Laverne.

“I really wasn’t into the idea of teaching at that time,” he said.  “I took it on for one semester then after that it was all over.  I had just fell in love with the process of teaching and developing students.”

Culpepper would go on to receive his doctorate in teaching from Pepperdine.

Following Pepperdine, Culpepper served as Dean of Business and Technology at Trident University, held a deanship at DeVry University, and became Vice Provost of Faculty at Ashford University in San Diego.

Culpepper had this to say about his return to Los Angeles Southwest College: “I think God planned it so I could come back to the community where I grew up… I want to continue to shape Southwest towards a bright future.”

Culpepper’s commitment to helping to shape the community, he says, goes beyond his role as interim president.  He aspires to serve in the position permanently and believes the skills he has gained over the last thirty-years will “contribute to the success of Southwest.”

“The interim president is a role the district has identified, but it is not my intention to be here in a short-term capacity.  It is my intent to be here for as long as the community will have me.  And if the district is in support of me, I am here,” said Culpepper.

Southwest currently has transfer and articulation agreements with various CSUs and UCs.  In some cases, according to Culpepper, they have programs that can transfer to private universities.

Culpepper has this message for all incoming fall 2022 students: “This is an opportunity for anyone in our community to change and better their lives.  Southwest saves lives because people who grew up in our community could have gone in any direction, but they chose us.” 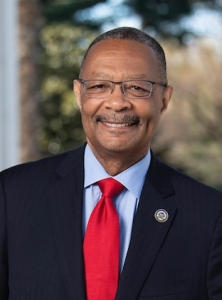 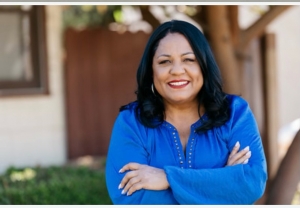 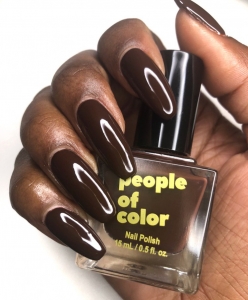 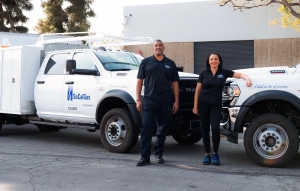 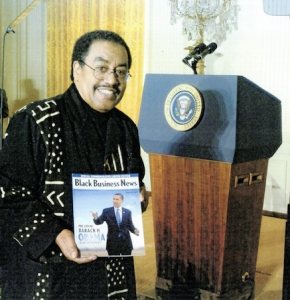