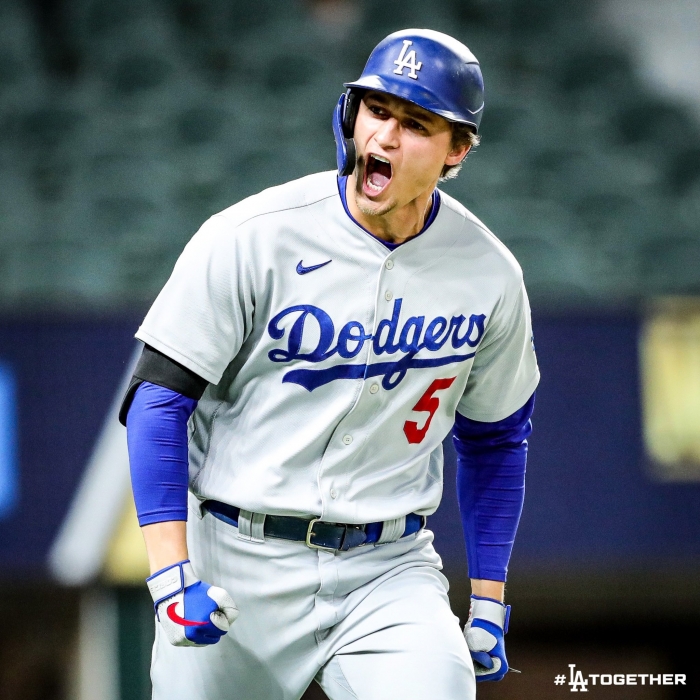 Most home runs, best regular-season record, and eight straight National League West division titles were all irrelevant with the Dodgers facing elimination Friday night. But the boys in blue came through with a 7-3 victory in Game 5 keeping hope and the series alive.

Right-handed flame thrower Dustin May got the Game 5 elimination start for the Dodgers. May is a hard-throwing pitcher that has great command, but Atlanta put the pressure on him early. Braves first baseman Freddie Freeman doubled on a misplayed ground ball by Max Muncy belted down the first-base line.

The inning went from messy to dirty quickly with Freeman advancing to third easily on a pitch getting past Dodgers catcher Will Smith. Atlanta jumped on the board first with a Travis d’Arnaud sac fly scoring Freeman, putting Atlanta ahead 1-0.

Dodgers Manager Dave Roberts said the key to winning Game 5 would be catching a lead early and adding on to it. The Braves took that game plan and executed it. Dansby Swanson got on base with a walk. Swanson hustled to third on a Markakis single and was brought home shortly after on a Cristian Pache single making it 2-0. The Braves took the lead early and added to it, but Los Angeles quickly put out the fire Atlanta started.

Mookie Betts made one of the best defensive plays seen this postseason snagging a fast dropping fly ball off the bat of Dansby Swanson that only the speed of Betts could reach. Marcell Ozuna was tagging at third and running home but Ozuna left third base prior to the Mookie catch, resulting in a double play and the Dodgers escaping the jam and saving a run.

“If you’re talking about momentum shifts that’s the play of the year for me,” said Roberts on Betts exceptional defensive play.

“It’s not always on the offensive side that you get the spark. A big play like that in a big moment changes everything for you, you go into the dugout with some energy, you scratch some runs, and the whole thing changes,” said Seager.

Corey Seager has been tremendous all season providing a spark of energy on offense and defense during desperate times. Once again in need of despair with elimination on the line Seager came through sending a fly ball over center field wall cutting the Braves lead in half 2-1.

At the top of the sixth inning, 25-year-old catcher Will Smith got the party started for the Dodgers. Smith flipped the script stealing all the momentum from the Braves with a three-run blast over the left-field wall on Braves’ left-handed relief pitcher also named Will Smith, for a 4-2 Dodger lead.

“I’ll always bet on our Will Smith,” said Roberts. “I know there’s going to be a lot bigger hits than that, but that was a big one.” 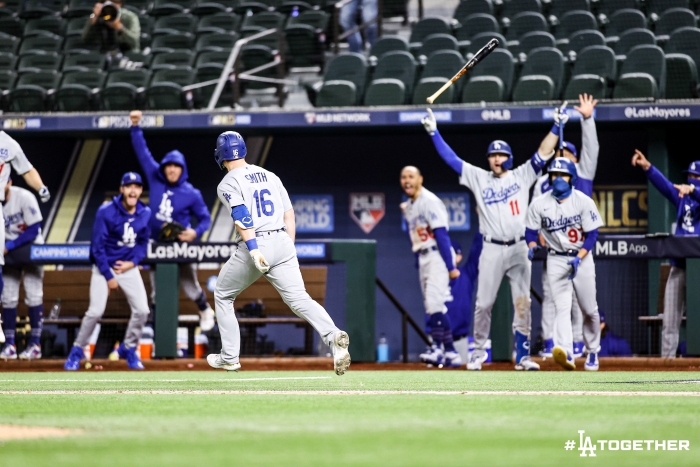 At the top of the seventh inning, Mookie Betts singled scoring Chris Taylor. Corey Seager tied an NLCS record, hitting his fourth home run of the series on a sailing fly ball over the right-center field wall scoring two, extending the Dodgers lead 7-2.

“Putting good swings on good pitches and everything’s kind of clicking,” said Seager on his consistent power at the plate.

“He’s healthy, he’s been healthy, he’s had a tremendous year. The experience he’s had in the postseason all that stuff is lining up and for me right now there’s no better player,” said Roberts on his red-hot shortstop.

Dodgers will aim to tie up the series in Game 6 taking place Saturday afternoon at 1:38 pm. Walker Buehler is expected to take the mound for the Dodgers in another win or go home situation. 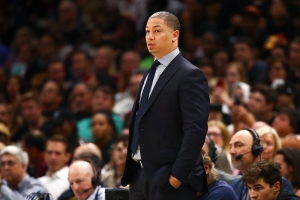 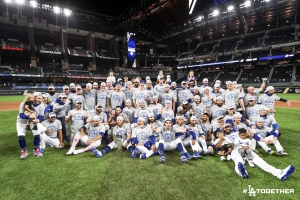 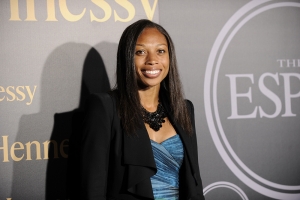 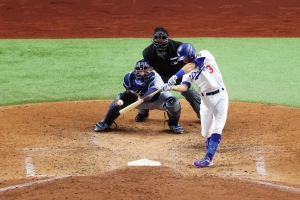 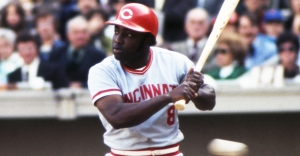 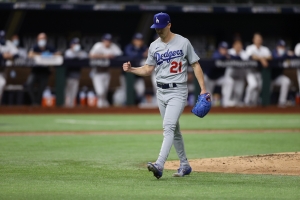