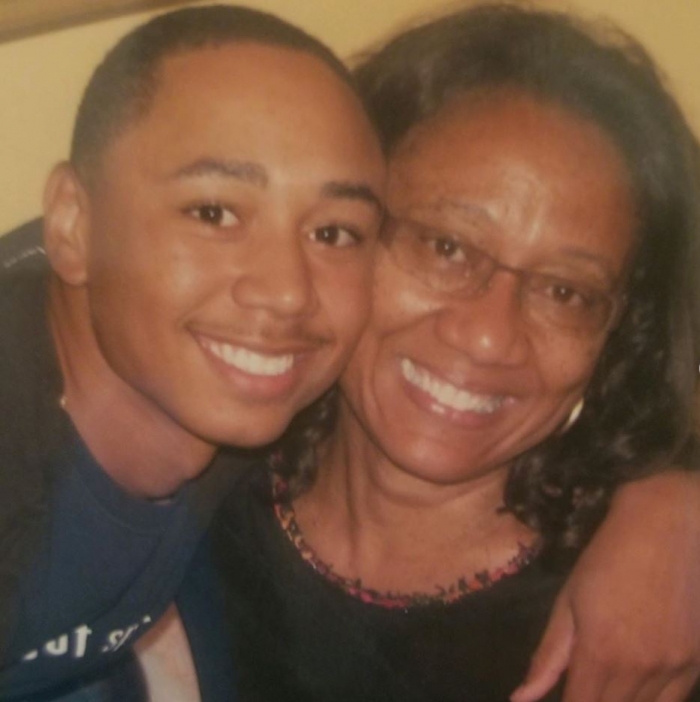 The Los Angeles Dodgers launched a program that will give coaches tips on how to coach female athletes on Thursday. The four-part session is based on the Nike Made to Play Girls Coaching Guide.

“We are committed to ensuring safe spaces and a welcoming team culture of girls by ensuring that our coaches have the necessary training they need,” said L.A. Dodgers Foundation CEO, Nichol Whiteman.

Collins became Betts first baseball coach after several little league teams rejected him. She built a baseball team of youth who, like Betts, had the passion to play, but faced rejection from teams.

Collins knew the game and had experience playing softball. Since her team consisted of boys and girls who were five and six years old, Collins focused on teaching them the fundamentals of the game. She placed more emphasis on them learning how to be a team player and how to be a good listener instead on gathering wins. 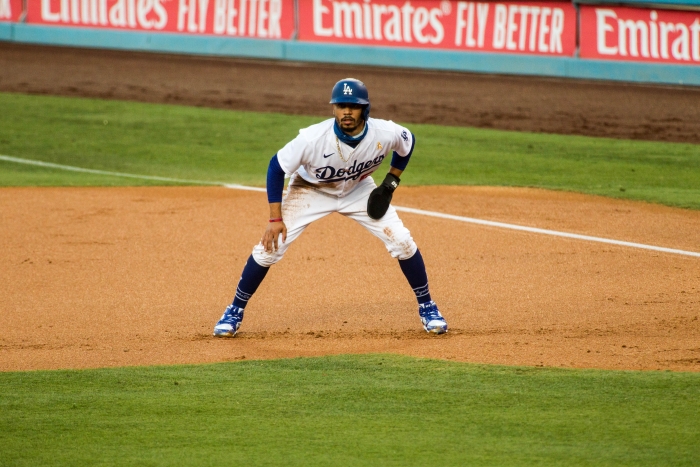 Qualities that helped Collins as a coach was her confidence and her knowledge of the game. She played softball until Betts was five years old.

“I think girls need to follow their dream,” Collins said. “The sports world has changed so much in the last 20 years, there’s so much room for girls to play basketball.”

The participants took part of the survey so the presenters could understand their sports experience. They were asked if they played on a single-gender team or a mix-gender team and if they had a female as a coach in their youth as well as other questions.

The majority of coaches who tuned into the training only had male coaches in their youth.

“When girls are primarily not coached by women. Their experiences may not be as readily represented as those of boys and men,” said Megan Barlett of WeCOACH. “It’s our job to understand that we all have biases and that those biases can influence our behavior to minimize any negative outcomes that come from those biases.”