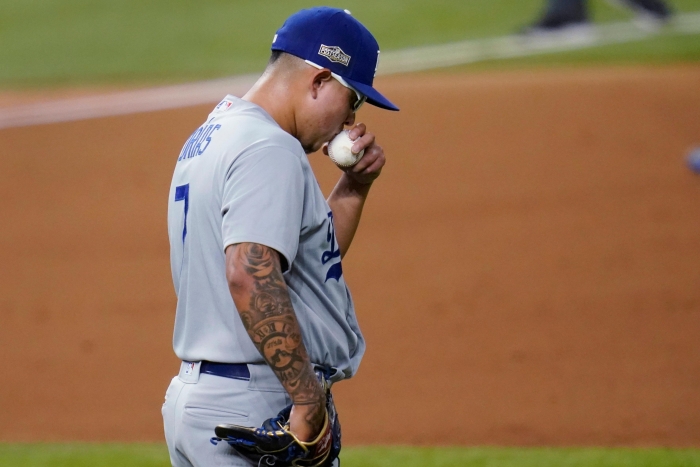 This series had it all. Leaping home run takeaways over the fence, tempers flaring on the field, postseason records, and a manager ejected. Through it all one constant was made clear, the Dodgers swept the Padres reminding San Diego they are still the little brothers in the division.

Game 3 was all smiles for the Dodgers. Los Angeles collected 14 hits on San Diego closing out the series with a 12-3 victory. Dodgers catcher Will Smith became the first player in Dodgers history to have five hits in a postseason game. Smith finished the game 5-of-6 driving in three runs.

Will Smith cranks out nothing but hits.

That’s 5 today, a #postseason record for the @Dodgers. pic.twitter.com/iKOWKtrKCA

“I’m just proud of everyone,” said Dodgers manager Dave Roberts. Roberts has every right to be proud of his team. Los Angeles arguably has the most pressure out of every team in the postseason due to the championship talent they’ve possessed over the last five seasons, but not being able to completely climb the mountain and crowned World Series Champions.

Los Angeles used the committee approach with six pitchers taking the mound in game 3 allowing six hits, three runs, and striking out 10 batters. Dodgers pitcher Joe Kelly said a statement that seems to be clear and evident, “this is the best pitching staff I’ve been apart of.”

Trailing the Padres 2-1, the Dodgers broke the game open with a 25-minute onslaught of scoring in the third inning.

Mookie Betts started off the inning with a walk. Betts advanced to second on a wild pitch and was brought home on a Corey Seager single tying the game at two apiece. Justin Turner singled scoring Seager giving LA a 3-2 edge. Cody Bellinger got on base from an intentional walk. AJ Pollock joined the party with a single scoring turner for a 4-2 LA lead. And Joc Pederson executed the final blow with a single scoring Bellinger and Pollock capping off a five-run third inning.

The Dodgers continued the constant pressure all night adding 6 more runs while allowing only one run.

Los Angeles will face the Atlanta Braves in the NLCS. A well-oiled machine of a team allowing only five runs in their five postseason games played, the Braves have elite arms and their bats are one of the hottest of the remaining teams.

The Dodgers look focused, poised, and eager to conquer whoever and whatever is in their way. Game 1 of the NLCS between the Dodgers and Braves will take place Monday, October 12th on Fox from Globe Life Field in Arlington, Tx. 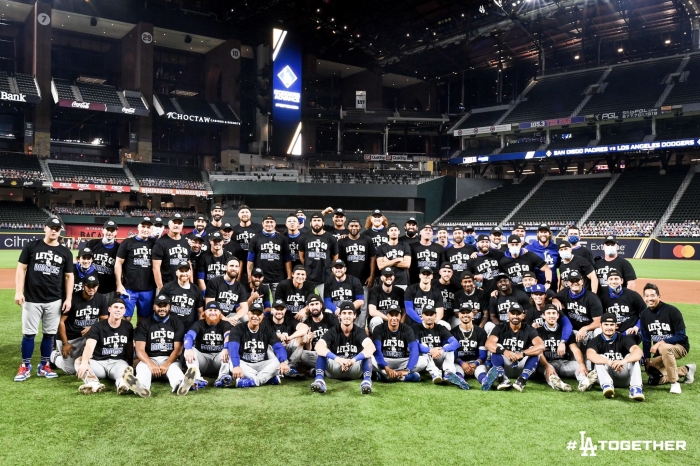 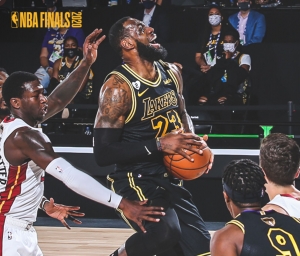 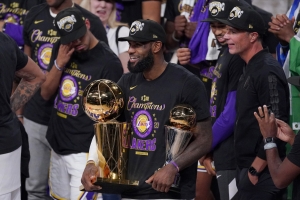