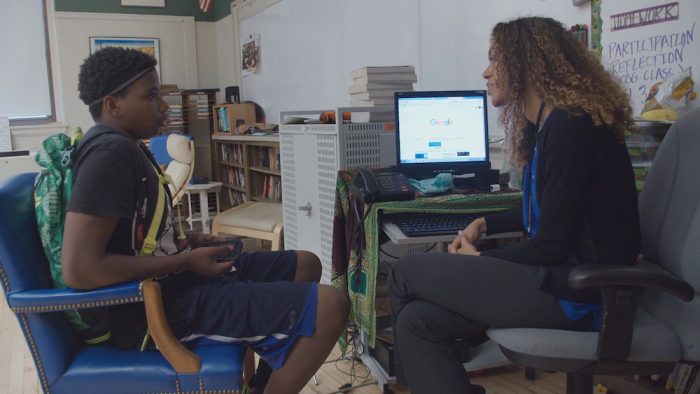 “There Would Not Be a Trump If There Wasn’t an Obama” – Emmy Award-winning Steve James, director of Starz “America To Me”

Emmy Award-winning Steve James is one of America’s most respected documentarians, working in the field today.  In his new Starz doc-series “America to Me”— a 10-part look at race through the eyes of students, teachers and administrators at Oak Park and River Forest High School (OPRF) — an elite, racially diverse public high school in a suburb west of Chicago, he gives all of the subjects the opportunity to let it all “hang out” so to speak.

OPRF is known for being one of the most “progressive” schools in the region and perhaps on paper, and compared to other schools it’s just that. However, to most people of color, the “well-meaning” parents and administration (as shown in this documentary) are far from being truly progressive.

As a filmmaker, James has been nominated for Oscars, twice, the first for “Hoop Dreams” (1995) and “Abacus: Small Enough to Jail” (2018).  They are both notable for their intimate portraits of race and class in America.  On the narrative side, James directed “The Interrupters” (2011) and “Life Itself” (2014). 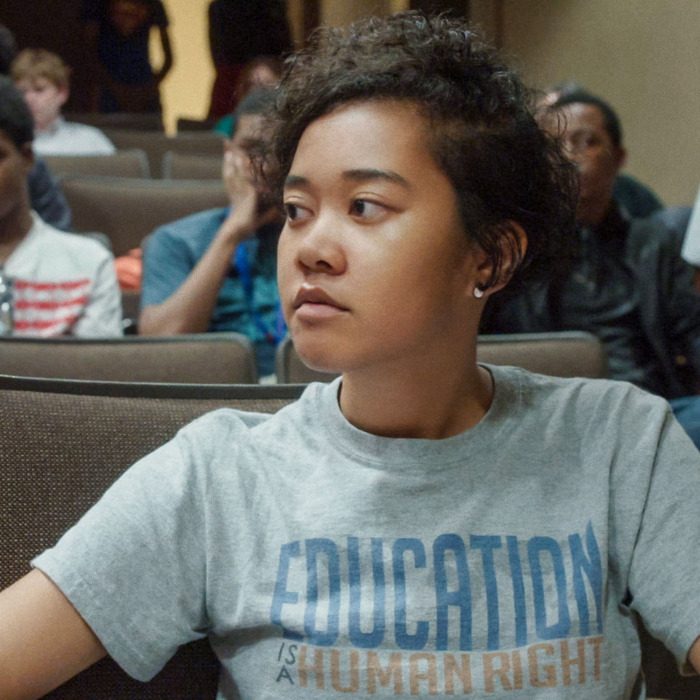 I caught up with the busy filmmaker Steve James via phone and by the end of the conversation, I wished that I had more time to discuss how their team was trying to stretch beyond just showcasing another documentary about the lives of African American and bi-racial kids, struggling inside White America.  He gave me the impression both in his words and his tone, that he wanted to start a conversation to get to the root of something, and that something was to get positive movement.

Here is an edited interview with Steve James about the ten episode docu-series “America To Me.”

LOS ANGELES SENTINEL: Did you direct all 10 episodes of “America To Me?”

STEVE JAMES: No, but I am the overall director of the series. We used younger and talented multiethnic filmmakers.

SJ: Well, it was vitally important to me.  Even though it’s about my community, a place that I’ve lived for a very long time, to keep it honest and to tell these young people’s stories, it was important to have that kind of team in place.

LAS: Who were those directors? The doc-series covered a year, correct?

SJ: It was a year in the life of the students, yes. The first segment director was Kevin Shaw, who is an African American filmmaker I’ve known for some years. This is the first time that we’ve worked together. Then we had Bing Liu, who made [the film] “Minding the Gap” and he did a phenomenal job following Charles, Jada, and Grant. Then there was Rebecca Parrish who did a great, strong film called “Radical Grace.” 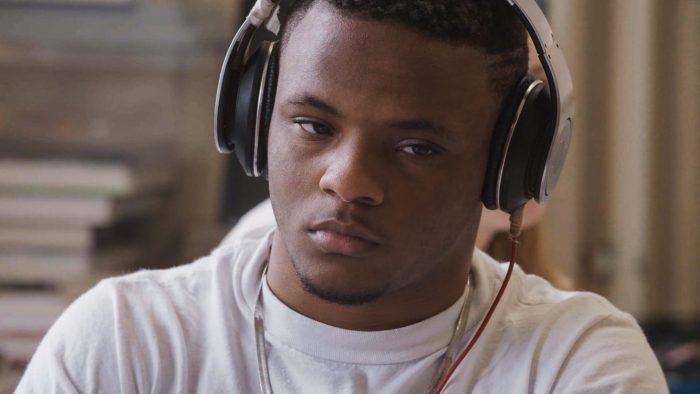 LAS: I enjoyed the spoken word part of the series.  Word is power. Power is in words.

SJ: I agree. It’s one of the reasons that we [and Starz] started a $25,000 scholarship opportunity. It’s called  “Share Your Voice” and the spoken word contest is currently accepting admission from students 14 to 19.  To answer the question “What does America mean to me?”

LAS: That’s interesting. I recently received a press release that also said there will be a  social impact campaign designed to encourage “candid conversations” about racism through a downloadable Community Conversation Toolkit. Ten weeks. Ten events. In this current climate where hate is openly encouraged against people of color and sanctioned at the highest level of government, I am just thinking— ‘so what’?

SJ I don’t have the answers but I do feel this —there would not be a [President] Donald Trump without [President] Obama.

SJ: I do feel that when Obama became president in 2008, that played a role. Then to go where we went politically was a huge slap in the face for a lot of people. But I think it was particularly significant for young people and young people of color to just think, “Well, wait for a second, where are we going here?”

There’s this feeling among them that older generations have failed to address things well. I think they have genuine, well-earned anxiety about the future: the future of work in this country, the future of where we’re going, and what kind of world they’re going to inherit, on all kinds of levels. I think it really hit home recently for them.

LAS: “Anxiety about the future” yes, that sums it 2018—perfectly.

Entry submissions are being the “America to Me” $25,000 scholarship  “Share Your Voice” accepted through October 7 via Instagram or Twitter using #AmericatoMeContest and #STARZ hashtags or by uploading it to  www.AmericaToMe.com. 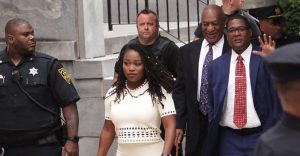 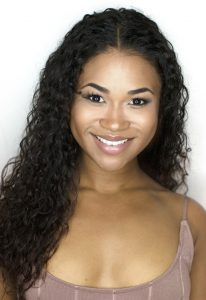