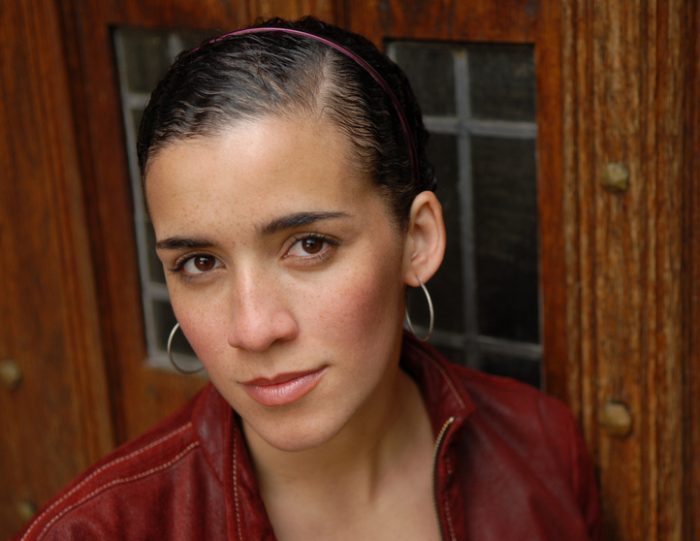 Patricia McGregor, 40, felt becoming a director was one way that she could “contribute to the conversation.” “I ended up feeling like the best artistic home I could find was being a storyteller.” (Courtesy Photo)

Social movements like Black Lives Matter, #MeToo and March for Our Lives all call for action whether it be in the form of social media or protests to emit some form of change.

Director Patricia McGregor hopes that change can be vocalized in the form of the plays she directs like her most recent play, “Skeleton Crew.”

Growing up, McGregor found herself bouncing around the United States and attended 12 different schools before she graduated. Although her initial love was sports, she found an interest in acting.

“If I didn’t get asthma I would be more involved in sports,” McGregor said. “There are traces of my old sporting life that made their way into my directing career.”

In college, McGregor found herself looking for ways to invoke change in a way that would “contribute to the conversation.”

“I went to undergrad in Dallas and at the time the racial tensions on the campus were pretty heightened,” McGregor said. “I ended up feeling like the best artistic home I could find was being a storyteller.”

Once she discovered the world of directing McGregor felt that “it fairly quickly felt like a great match.”

“Statistically while there are very few women and especially women of color [in directing] I’ve been very lucky,” McGregor said.

Since that moment, McGregor has found ways to infuse her necessity to invoke change and her love for theatre into one.

“While I’ve done this play before what people bring – the questions, the talents – it’s a whole new exploration,” McGregor said. 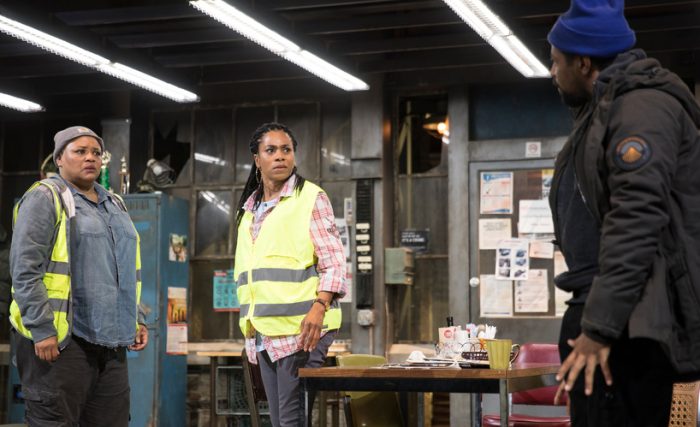 “Skeleton Crew” follows four auto plant workers in Detroit during the start of the 2008 Great Recession as they wait for their aforementioned plant to get shut down by management and their lives to change as a result.

“I would say it’s a humorous and heartbreaking look about a fall out of a factory in Detroit,” McGregor said. “It takes the capital ‘P’ about some of these political things and puts it into the hearts and minds of these four characters,” McGregor said.

As for what the future holds for McGregor only time will tell.

To McGregor, it’s always about looking towards what’s next.

“It’s really about the future, whatever play I feel like it’s going to sit on the nerve of whatever conversation is necessary,” McGregor said.

“Skeleton Crew” runs until Sunday, July 8. Tickets can be purchased online at www.geffenplayhouse.org. For more information call Geffen Playhouse at 310-208-5454. 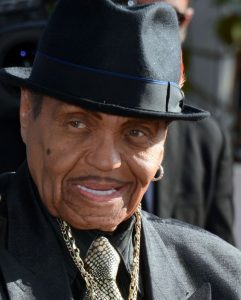 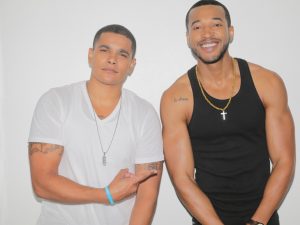 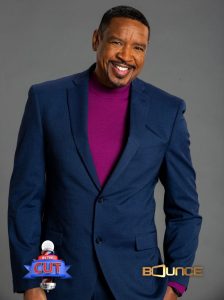 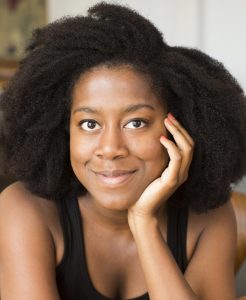 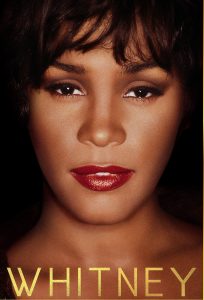 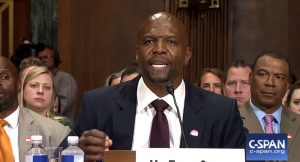