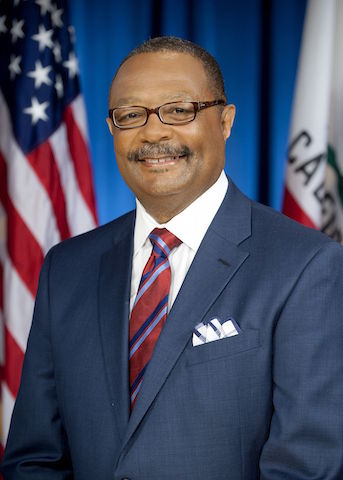 With all the attention this year rightly focused on protecting the Affordable Care Act, we need to remember that the quality of patient care is also an important issue. For the 10,000 African-Americans in California who depend on the life-saving treatment of dialysis, quality can’t afford to be overlooked.

People with kidney failure need dialysis for the rest of their lives unless they can get a transplant, which means they must visit a dialysis clinic three days a week to have their blood emptied, cleaned and returned.

Dialysis is an exhausting process that involves having a tube connected to a patient’s arm or neck for three to four hours a visit. They have little privacy as they often receive treatment in a room with as many as 18 other dialysis patients, and they are highly susceptible to nausea, vomiting, diarrhea and falling blood pressure.

The toll is especially harsh for our community. African-American dialysis patients in the United States are 20 percent more likely to be hospitalized with infections than white patients, and African-Americans ages 18 to 30 who live in low-income neighborhoods are nearly twice as likely to die while receiving dialysis than their white counterparts.

There are 570 dialysis clinics in California, including six in my Assembly district, but problems persist.

Understaffing leaves patients vulnerable. Workers routinely report periods of being assigned to 8, 10 or as many as 12 patients. This happens despite the companies’ unwritten rules that patient care technicians should be assigned no more than four patients at a time. If one patient’s blood pressure drops and simultaneously a second patient starts experiencing problems, it can be very difficult for workers to help both people.

Patients don’t have enough time to recover. After three hours of treatment, dialysis patients are often exhausted with low blood pressure, which puts them at risk of passing out or cardiac arrest. Currently, clinics rarely allow enough time for patients to recover and for the station to be cleaned before the next person arrives. More time is needed for the patient to regain normal blood pressure, for the access point on their arm or neck to stop bleeding, and for staff to sanitize the equipment.

Patients are at high risk of infection. When workers don’t have enough time to properly clean dialysis machines and chairs, blood is left behind exposing the next group of patients to infection. If a patient’s access point hasn’t stopped bleeding by the time she leaves the clinic that also puts her at risk of infection. In California, an average of 13 patients assigned to each dialysis clinic died every year between 2011 and 2014. And 1 out of 8 of those deaths was caused by infections.

To address these problems, I’m supporting a bill – SB 349, the Dialysis Patient Safety Act – that would improve dialysis patient care and staffing at clinics in California by:

The legislation is a sensible, life-saving solution that restores some of the dignity long overdue for dialysis patients and workers. 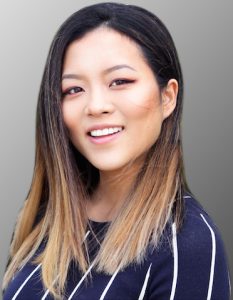 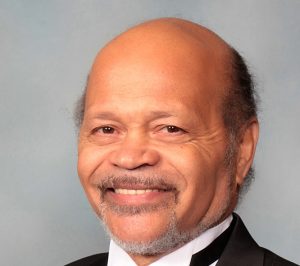 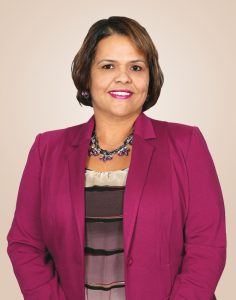 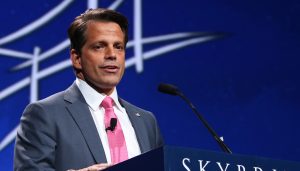