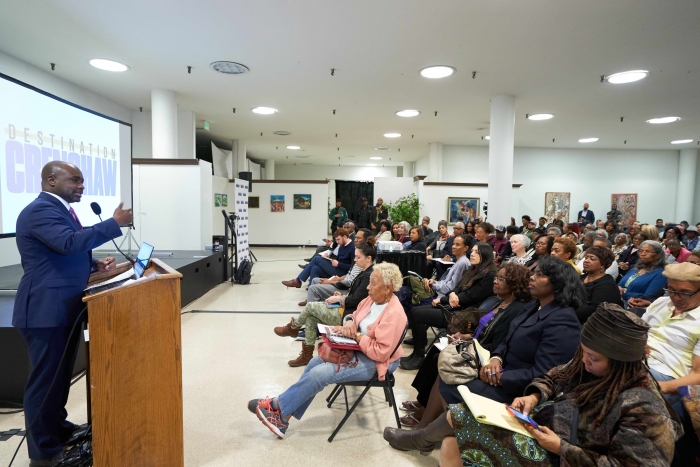 While Black History Month marks a time for reflection and celebration of the past, it also provides an opportunity to envision the future. The month of February is filled with events and exhibits that uplift Black culture- from Lauren Halsey’s exhibit at David Kordansky Gallery which explores her reckonings with gentrification and the economic displacement of Black-owned businesses, to California African American Museum hosting Debbie Allen’s Dance Academy for a performance inspired by Cross Colours: Black Fashion in the 20th Century. This is a time to honor our community’s monumental impact throughout history to present day.

While South L.A. has emerged as a cultural epicenter, its prominence has also been jeopardized by the threat of gentrification. Fueled by the crisis in housing and homelessness, residents of the historically Black community have started migrating not only to the suburbs but also the exurbs.

Many civic leaders and community advocates believe the City of Los Angeles has a unique once-in-a-lifetime opportunity to rebuild the Black middle class and push back against displacement and cultural erasure — with over $200 billion in investment, mainly driven by the public sector and due in large part to infrastructure, development and workforce development in the Greater Los Angeles area.
The Metropolitan Transportation Authority and Los Angeles World Airports alone are investing over $120 billion in construction projects to enhance the public transportation system in L.A. and to increase capacity at some of the busiest airports in the world through modernization initiatives. In the coming years, the City of L.A. will undergo tremendous growth, an opportunity that hasn’t been adequately communicated to Black Angelenos.
Historically, public sector jobs have been the cornerstone of building the Black middle class. Approximately one in five Black adults work in professions such as teaching, USPS, driving buses and manufacturing, and are 30 percent more likely than non-blacks to work in the public sector. For millions of Black Americans across the country and in South L.A., these jobs offer stability, benefits such as health insurance, and the path to a better life. 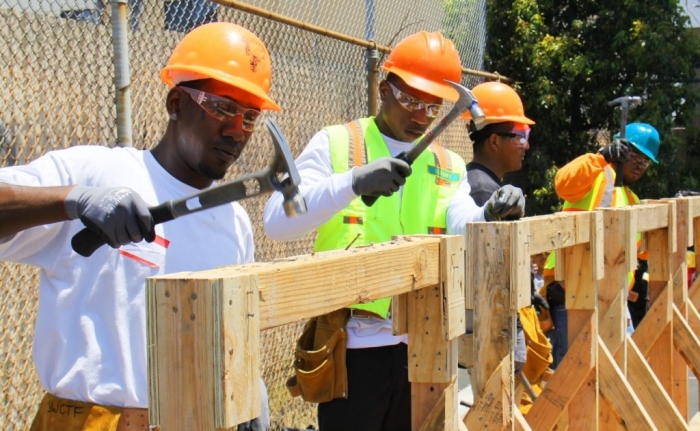 Widely praised for its creative place-keeping mission, Destination Crenshaw plans to have an impact on the community well in advance of its physical completion. In conjunction with Councilmember Marqueece Harris Dawson, this project will create a robust local workforce while increasing access to high-paying jobs and affordable housing.

To do this, Destination Crenshaw will create a pipeline by recruiting new workers and residents without trade experience. The advisory council of Destination Crenshaw has indicated that it can and will require a minimum of 50% local hire for workers who are underrepresented minorities in trades. A move welcomed by many in the community given the estimated $63.6M in labor income and over one thousand jobs, which are expected to become available as a result of construction on the project.

Equipped with the knowledge that mass gentrification is less likely to occur in major metropolitan cities experiencing a significant increase in public sector jobs, Destination Crenshaw is aiming to fortify the community’s ability to capitalize on development opportunities in the decades to come by cultivating an extensive skilled worker force.

This is a collective effort to prioritize Black residents and local businesses that made Crenshaw the destination it is today. As Black L.A. continues to reflect on its profound history, Destination Crenshaw has envisioned a future where the community is heralded for its innovative place-keeping.

To conclude Black History Month, residents and community members are coming together for the Destination Crenshaw groundbreaking celebration on Saturday, February 29, to participate and become more involved around job and apprenticeship opportunities, enjoying local eats and take in performances by Lula Washington Dance Theatre and the World Stage African Drummers. To RSVP, visit destinationcrenshaw.la/groundbreaking. 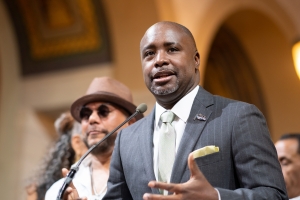 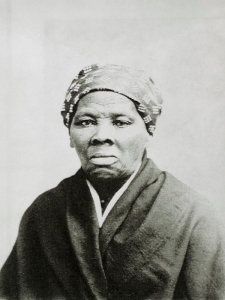 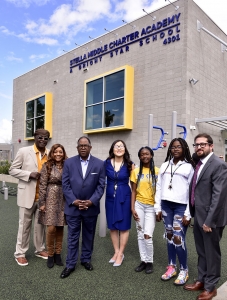 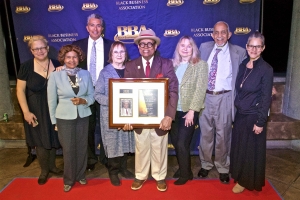