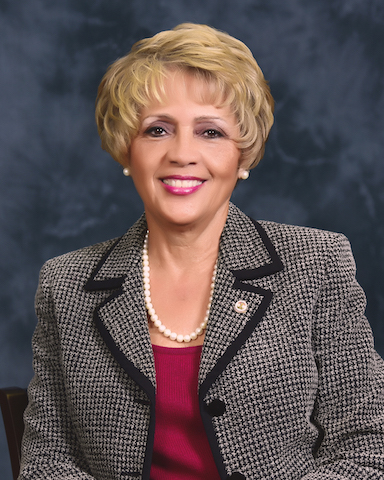 Department of Public Social Services Director (DPSS), Sheryl L. Spiller, who has over 50 years of public service with the county of Los Angeles and made history becoming the first ever African-American to head the department in its 100-year history, will retire at the end of this month.

With over 14,000 employees under her leadership, Spiller has led the second largest operated social services agency in the nation since 2012. With the exception of serving three and a half years as Administrative Deputy Director for the County of Los Angeles Child Support Services Department, Spiller’s entire career has been within DPSS.

Spiller’s career with the county began in 1967 as a Typist Clerk. After her first assignment with DPSS, she was quickly promoted many times on her way to being appointed to DPSS Director. Having the opportunity to serve in a variety of positions over the years provided Spiller with a unique perspective and helped develop her into a trailblazer for others in the department to follow.

Spiller is credited with developing strong partnerships with other county departments, community-based organizations and stakeholders.  With her at the helm, DPSS evolved into the digital age and has become a technologically innovative operation. Under her leadership in 2016, DPSS launched the LEADER Replacement System, the largest social services public assistance web-based system in the nation.

Through her actions, Spiller has set an expectation of what needs to be done to provide excellent customer service to the department’s 3.5 million county residents through the Excellent Customer Experience campaign to ensure that all DPSS customers are treated with empathy, courtesy and respect. 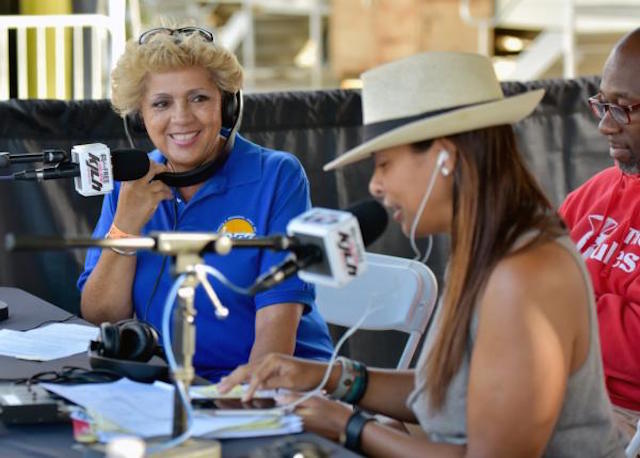 “I have a philosophy that it’s not what you take when you leave this world behind, it’s what you leave behind when you go,” said Sheryl Spiller (courtesy photo)

In her letter to the Board of Supervisors announcing her retirement plans, Spiller shared a few of the most significant accomplishments in which she takes pride:

The enrollment of 1.1 million residents in Medi-Cal under the Affordable Care Act;

At their Tuesday, February 20 meeting, the Board of Supervisors will honor Spiller, who has devoted more than half her life to public service.  Appropriately, the Los Angeles County African American Employees Association will also recognize Spiller as one of its three “Outstanding Los Angeles County Leaders” at the organization’s official observance of Black History Month at the Kenneth Hahn Hall of Administration.

A mother of one daughter and grandmother to three girls, Spiller will officially retire on February 28, hopefully for some well-deserved rest and relaxation, uninterrupted quality time with family, and time for her passion of gardening.

She will certainly be missed, but she has planted the seeds for the future of social services delivery in L.A. County and a winning formula for other agencies to follow.

“I have a philosophy that it’s not what you take when you leave this world behind, it’s what you leave behind when you go,” Spiller said.