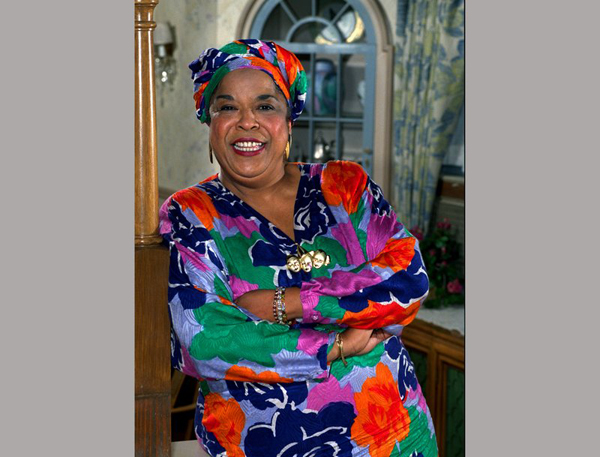 Della Reese has died at age 86.

Della Reese, the actress and gospel-influenced singer who in middle age found her greatest fame as Tess, the wise angel in the long-running television drama “Touched by an Angel,” has died at age 86.

Reese’s co-star on the series, Roma Downey, said in a statement that the actress died peacefully Sunday evening in her home in the Los Angeles area. No further details were included.

Before “Touched by an Angel” debuted in 1994, Reese was mainly known as a singer, although she had costarred on “Chico and the Man,” ″Charlie and Company” and “The Royal Family” and hosted her own talk show, “Della.”

“Touched by an Angel” was a gamble for CBS from the start. The story of an apprentice angel (Roma Downey) and her supervisor (Reese) being sent to Earth to solve people’s problems appeared to have little chance in a TV world dominated by sitcoms and police dramas.

The first season brought mediocre ratings, but slowly the show’s audience grew until it became one of television’s highest rated dramas. It lasted until 2003.

“Through her life and work she touched and inspired the lives of millions of people. She was a mother to me and I had the privilege of working with her side by side for so many years on ‘Touched By An Angel,’” Downey wrote in a statement. “I know heaven has a brand new angel this day.”

Reese had been ordained by the Universal Foundation for Better Living and performed the ceremony when co-star Downey married.

Reese’s singing career began in church, when she joined the junior gospel choir at the Olivet Baptist Church in her hometown of Detroit. Soon she was singing at other churches, at civic events and on the radio.

When famed gospel singer Mahalia Jackson came to Detroit, she needed a singer to replace a member of her troupe and turned to Reese, who was only 13.

Jackson was so impressed by the teenager’s voice that she enlisted her for a summer tour, and Reese went on to tour with her for five summers. In later years she would remark that she would never forget what she learned from the legendary gospel singer, including “how to communicate with people through song.”

Her love of music drew her to singing at local clubs, where Deloreese Patricia Early adopted a new name. New York agent Lee Magid recognized her talent and in 1953 booked her to sing with Erskine Hawkins’ orchestra.

A recording contract followed, and she quickly turned out two hits, “And That Reminds Me” and “Don’t You Know?” Soon she was singing in the country’s best night spots and appearing on TV variety shows.

In 1979 she was taping a segment of “The Tonight Show” when, as she recalled later, “I hit a horrendous note— the flattest I’ve ever sung.”

Her left knee buckled and she fell to the floor, having suffered a brain aneurysm. She underwent surgeries that allowed her to resume a busy career as a TV actress, although she later was diagnosed with diabetes.

Over the years, she appeared on shows including “Night Court,” ″L.A. Law,” ″Designing Women,” Welcome Back, Kotter,” ″The A Team,” ″MacGyver” ″The Love Boat” and, more recently, “That’s So Raven.” She appeared in the 2005 movie “Beauty Shop” and had a prominent role in the 1989 film “Harlem Nights.”

In one memorable “Harlem Nights” scene, Reese and Eddie Murphy face off in a bare-knuckled brawl after Murphy’s character accuses Reese’s Vera of stealing.

“C’mon sucka, let’s get it on,” Vera snarls, then decks him.

Reese complained in her 1997 autobiography, “Angels Along the Way,” that until “Touched by an Angel” she had difficulty avoiding being typecast for TV.

“There were usually only three types I was ever considered for — the singer, the aunt or the mother (or) neighbor,” she said. “God knows how I wanted to break out of those three categories and show what else I could do as an actress.”

In 1997, Reese went public with a salary complaint, claiming CBS had reneged that season on an agreement to match her “Touched by An Angel” pay increases to those of Downey. CBS said at the time it was “puzzled” by her comments.

“I’m trying not to believe it’s because I’m black, ’cause I was black when they hired me,” Reese said at the time. “They knew what age I was. … I don’t know what it is.”

After previous marriages ended, Reese was wed to Franklin Lett, who became her manager and producer. She remained Della Reese as a performer and took the name Della Reese Lett for church matters.

Reese never won a major award but she did accomplish something in her career that was the envy of many performers — longevity.

“I’ve had a hard climb, but I was meant to have longevity,” she once said. “People don’t have to stop and say, ‘Whatever happened to Della Reese?’ Here I am.”

Reese is survived by her husband and three children. 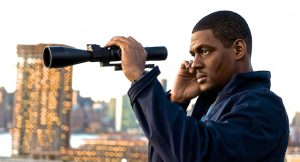 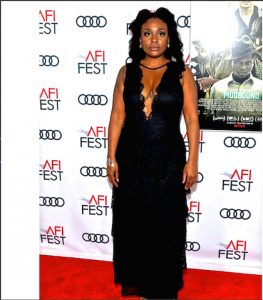 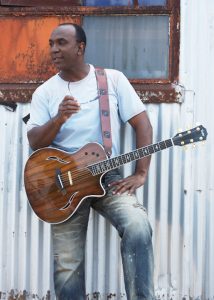 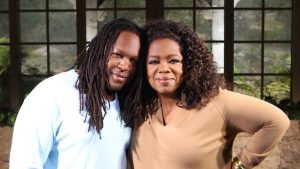 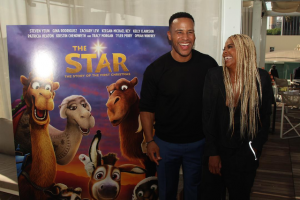