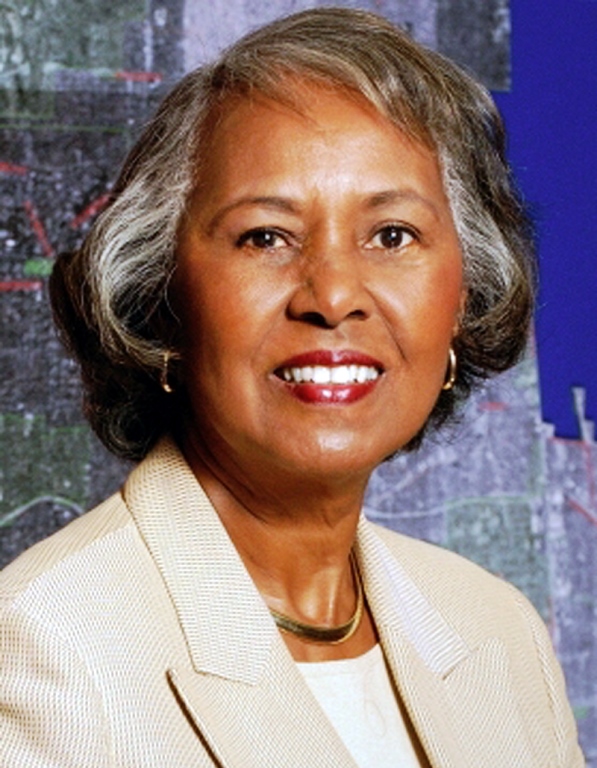 I have felt compelled to write my reaction to the comments of  Jimmy Kimmel on Sunday during the Emmys. For those of you that missed it and you may be the fortunate ones because I found it deeply disturbing when he referred to the late Johnnie Cochran as “smiling up at us” this in the context of the awards for the fictionalized O.J. Simpson documentaries that received numerous awards for the TV shows and for some of the actors that portrayed characters in the O.J. Trial.

I realize that many some 20 years after the notorious O.J. Simpson Case the only thing many know about Johnnie Cochran come from the portrayals of him on TV and the media.

I met Johnnie when he was a Prosecutor with the Los Angeles City Attorney’s Office and yes he was flamboyant then as a Prosecutor. In 1964 as he prosecuted his first celebrity case, Lenny Bruce on Obscenity charges. But the Black Community first became acquainted with him in one of his first losses. He represented a widow who sued police officers who shot and killed her husband Leonard Deadwyler.

Johnnie Cochran was a celebrity lawyer he represented Sean Combs, Michael Jackson, Tupac Shakur, Jim Brown, Snoop Dogg, Marion Jones. But he became know in the Black Community for successfully representing in the late 70’s the family of Ron Settles a black college football player in a case involving his death at the hands of the Police and later in New York the case of a Haitian immigrant the victim of Police brutality that resulted in a 8.75 million settlement.

Cochran liked to say” he worked not only for the O.J.’s but the No Js”. Rev Jesse Jackson referred to him as the “people’s lawyer”. No Johnnie I think you look down on us not up. 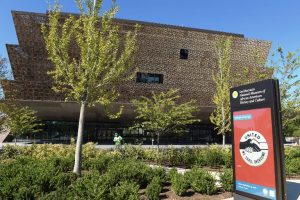 Outrage and Uprising in America: Resistance is Good, Right and Beautiful