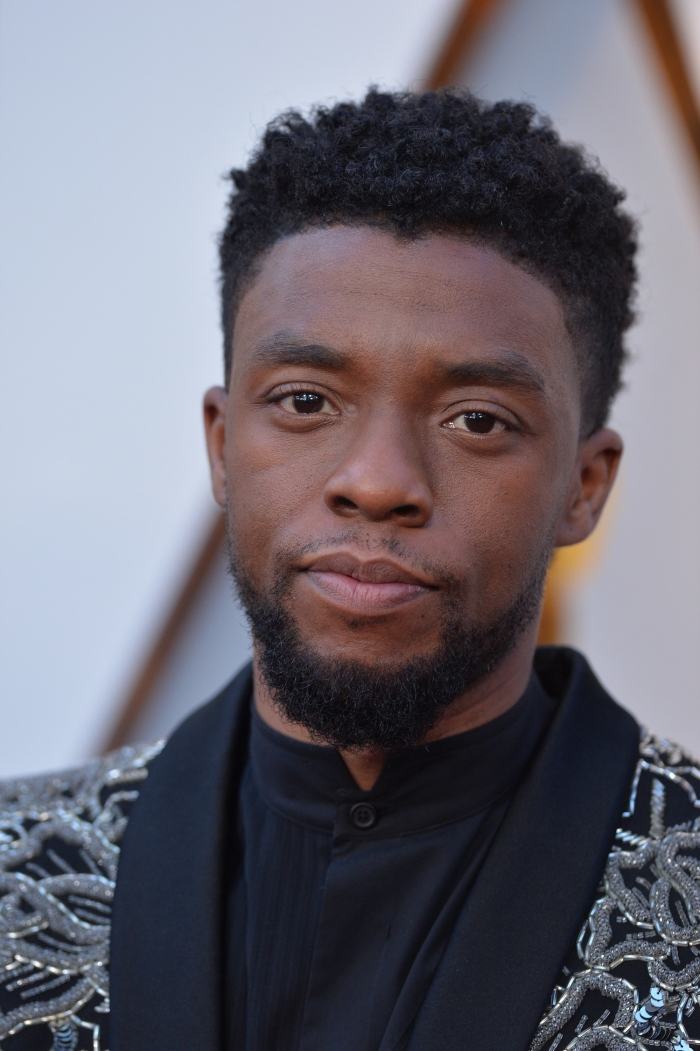 The death of actor Chadwick Boseman from colon cancer at age 43 has brought new attention on the disease and how it disproportionately impacts African Americans.

Boseman was diagnosed with stage 3 colon cancer at 38. It later advanced to stage 4. Boseman was filming movies that included completing his own stunts while undergoing cancer treatment that included chemotherapy. The actor died on August 30. His death caught many who worked closely with him by surprise.

Colorectal cancer is the third most common cancer in both men and women in America. It is the second most common cause of death related to the disease. African Americans are disproportionately impacted with a 20 percent greater rate than Whites and an even greater degree of mortality.

Every year on average 140,000 Americans are diagnosed with colon cancer with about 50,000 succumbing to the disease. For African Americans the death rates are higher. Diets high in animal fat and low in fiber are associated with the development of colon cancer. Cigarette smoking, obesity, lack of exercise and vitamins C and E deficiency are also contributing factors tied to colon cancer.

Dr. Wayne Frederick, who is the President of Howard University and a medical doctor, where Boseman graduated in 2000, commented on Boseman’s trip to Howard University’s commencement in 2018 as the featured graduation speaker. Frederick focused on the importance of knowing what one’s family history is and knowing what close relatives died of. He instructed that if you’re unclear how a close relative died you should investigate and find out. 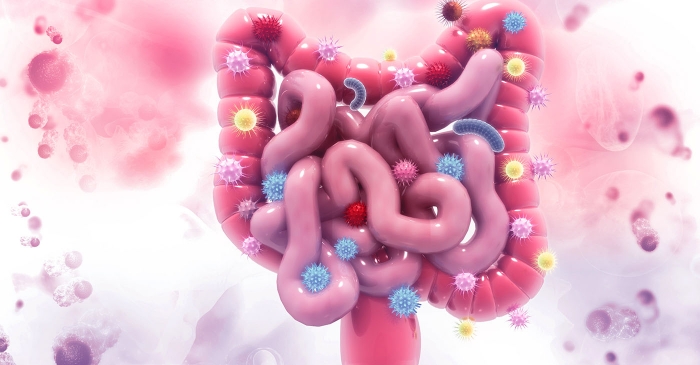 Every year on average 140,000 Americans are diagnosed with colon cancer with about 50,000 succumbing to the disease. (Photo: iStockphoto / NNPA)

“When I was in medical school, we got screening guidelines that it should start at 50. What we are seeing now is individuals getting colon cancer now is much younger. It is something for us to watch,” said Dr. Frederick on Roland Martin Unfiltered on August 31.

Martin broadcast a two-hour tribute in honor of Boseman on his daily show.

“African Americans are much less likely to get the generic screening,” he added. Dr. Frederick also mentioned that popular historian Dr. Ibram X. Kendi was diagnosed with colon cancer at 36.

In January 2018, Kendi learned he had colon cancer after a colonoscopy. Though the cancer spread to his liver, further tests revealed that Kendi was cancer free after six months of chemotherapy and surgery. In January 2019, Kendi wrote “What I Learned From Cancer,” in The Atlantic. Kendi was trying to complete another epic work “How to Be an Antiracist,” as he was being treated for colon cancer.

“In the hours of each day when I managed to submerge myself inside the writing zone, the metastatic cancer was an afterthought. The symptoms from the six months of chemotherapy, from January to June last year, were an afterthought: my marathons of tiredness, the bubbling nausea, my hands and feet tingling and darkening and drying and blistering, making them unusable at times,” Kendi wrote regarding this cancer battle. 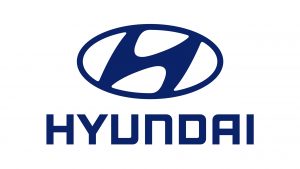 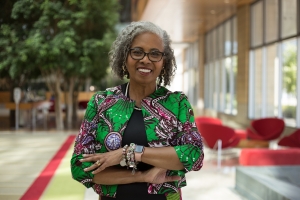 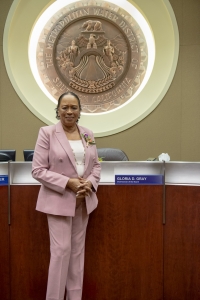 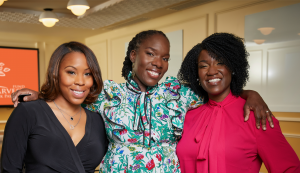 Ballmer Group Donates $240K to Shared Harvest | myCovidMD in the Fight for ...