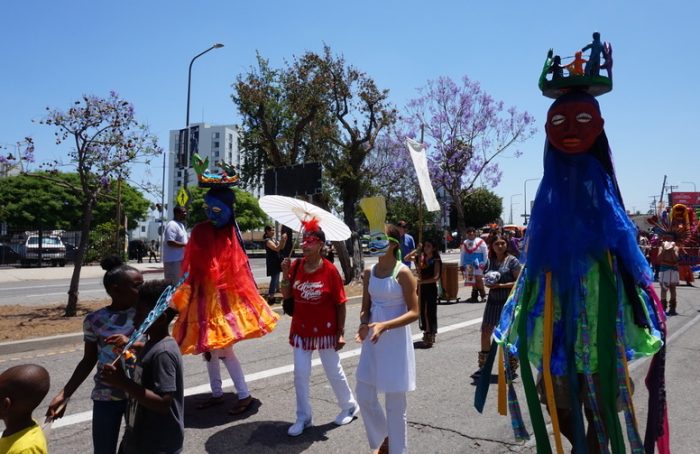 The Festival of Masks is an annual celebration of the African Diaspora (Photo by Brian W. Carter)

“It really is an assertion of identity,” said Karen Mack, executive director of L.A. Commons about this year’s Day of the Ancestors: Festival of Masks. “We’re really proud of our African connection and [so] let’s come together and celebrate that.”

Founded by Mack in 2003, L.A. Commons was created with the intention of creating a place where Black culture would act as a tapestry knitting the surrounding communities of Los Angeles together. Najite Agindotan, a local drummer, began the idea of the festival with wanting to bring the idea of honoring the ancestors.

“The idea is that Leimert Park continues to become a center in Los Angeles for people coming together and celebrating,” said Mack. “If you think about the African Diaspora, we’re all part of [it] because that’s where life started.”

Held in the African American cultural hub of Los Angeles, the community and attendees engage in the festival by celebrating the global African village, venerating ancestors, and paying homage to their shared heritage through mask-making and dance.

Brazil itself is a key node in African culture and has one of the largest Black populations in the world. The vibrant spirit of the country was on full display at the festival with dynamic drumming and Samba.

“Every year, we try and focus on a different place in the world and Salvador de Bahia [in Brazil] is wonderful because it’s got the second largest Black population in the world outside Nigeria,” said Mack. “A lot of the same issues they’re dealing with in terms of racism and just asserting Black identity and they actually use carnival as that vehicle.”

This year’s festival theme was “Asuwada,” which is a Yoruba principle describing an energetic phenomenon when the community unites with a collective positive intention in pursuit of a common goal for the greater good.

“In a time of challenge, amassing the energies to assist us in moving forward positively, so that’s what today is about,” said Mack. Asuwada highlights the importance of compassion and solidarity in a time of unprecedented divisiveness.

The festival started with a Yoruba blessing to cleanse and get everyone in the right spirit for the festival. After the blessing, the parade began which started on Leimert Blvd, then onto W. 43rd St. and then down Degnan towards Leimert Park Plaza. The parade was full of music, dancing, floats, puppetry and beautifully handmade masks. The post parade festivities consisted of drummers, dance performances by groups including performers from Viver Brasil and a performance by two-time Grammy award-winner and credited drummer/composer for the film, “Black Panther,” Magatte Fall.

The festival is produced in partnership with the Leimert Park Art Walk as an effort to promote the vibrancy, culture, legacy, and economy of the historic area. Following the festival, local businesses displayed the festival’s masks and puppets, extending the public’s opportunity to view these ancient and modern artifacts. Members of the public had the opportunity to participate in a series of workshops in May and June. 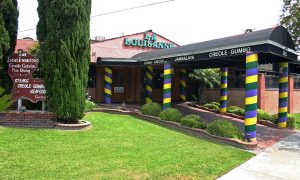 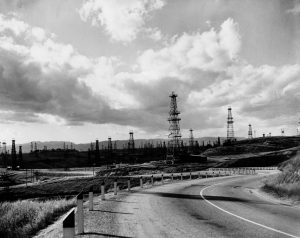 ‘They Used to Walk Among Us’ 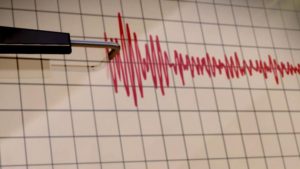 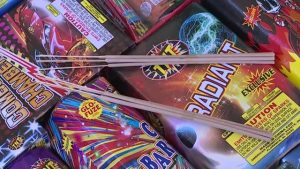