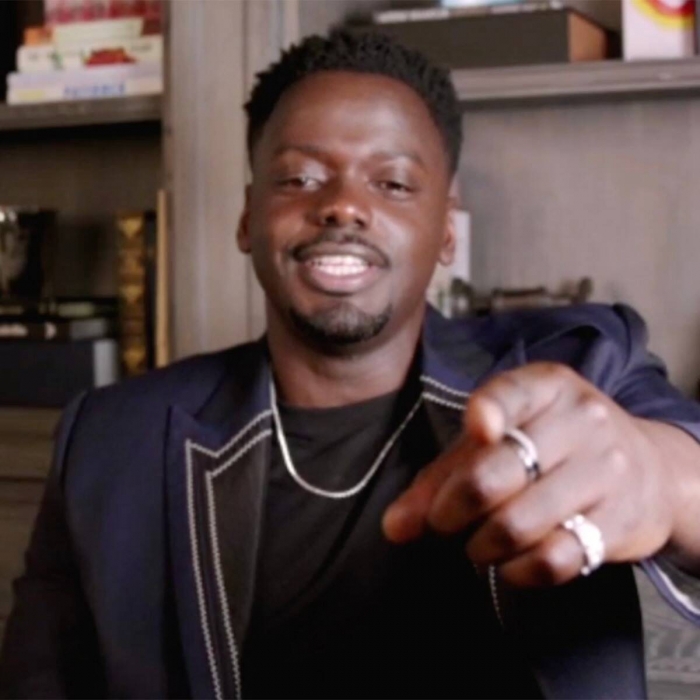 Daniel Kaluuya, winner of Best Actor in a Supporting Role in Any Motion Picture for “Judas and the Black Messiah”, speaks at the 78th Annual Golden Globe Awards on February 28, 2021. — (Photo by: NBC)

Kaluuya won his first Academy Award on Sunday night for playing one of the two title roles in “Judas and the Black Messiah.”

In a quirk of the nominating process, LaKeith Stanfield, who played the “Judas” of the title _ William O’Neal who betrayed Black Panther Party leader Fred Hampton to the FBI _ competed in the same category.

“I share this honor with the gift that is LaKeith Stanfield,” Kaluuya told the small audience gathered at Union Station in downtown Los Angeles.

The London-born Kaluuya portrayed the fiery Hampton, who was killed in an FBI raid in 1969. He already earned Golden Globe, BAFTA and Screen Actors Guild awards for the role.

“To Chairman Fred Hampton, what a man. How blessed we are that we lived in a lifetime where he existed,” Kaluuya said, clutching his trophy. “He was on this Earth for 21 years and he found a way to feed kids breakfast, educate kids, get free medical care against all odds.“

“They showed me how to love myself,” he said. “With that love, they overflowed into the Black community and into other communities. They showed us the power of unity.”

Kaluuya admonished his fellow nominees, saying, “There’s so much work to do guys and that’s on everyone in this room. This ain’t no single-man job.”

The 32-year-old actor was cheered by his Ugandan mother, Damalie, and his sister, who sat socially distanced in seats away from the nominees at tables.

“I’d like to thank my mom,” Kaluuya said, as she teared up. “Thank you for pouring so much into me. You gave me everything. You gave me your factory settings so I could stand at my fullest height.”

He got laughs _ and a confused look from his mother _ with a light-hearted comment before leaving the podium.

“My mom and my dad, they had sex. It’s amazing,” he said, crediting them for his existence.

In the virtual backstage, Kaluuya said his mother wouldn’t mind his cheekiness.

Kaluuya broke out in 2018 after starring in “Get Out,” which earned his first Oscar nod. It led to roles in the Marvel superhero film “Black Panther” and “Queen & Slim.”

The other nominees were Paul Raci of “Sound of Metal,” Leslie Odom Jr. for “One Night in Miami…” and Sacha Baron Cohen as Hampton contemporary and 1960s activist Abbie Hoffman for “The Trial of the Chicago 7.“ 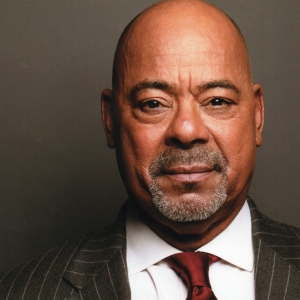 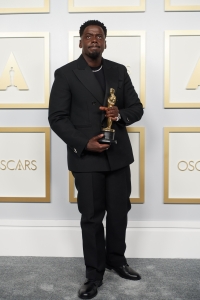 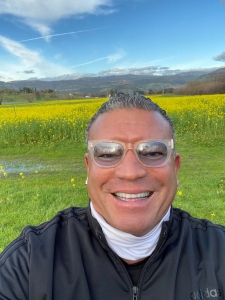 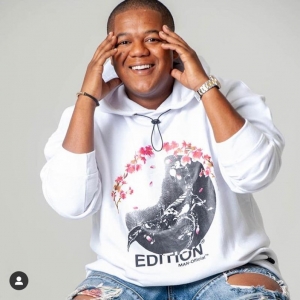 Kyle Orlando Massey — one of the leads in “Millennials” on ALLBLK 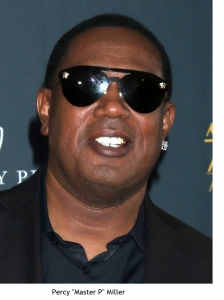 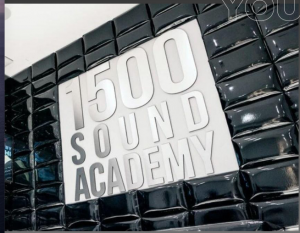