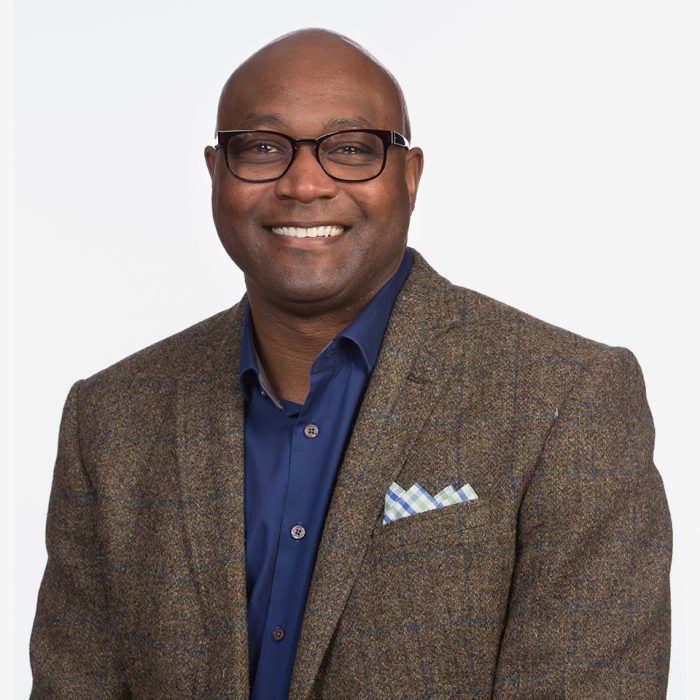 When Cornelius Raven visited his nearby CVS Pharmacy for free health screenings, he didn’t realize that he was having a stroke. His blood pressure was so high — 200/190 — that he was sent to the hospital for immediate care.

Unfortunately, when it comes to health care, Cornelius is the exception when monitoring our health should be the rule.

At a time when health care costs are mounting, CVS officials say it’s smart to take advantage of free health screenings. “It saved his life and that’s the message CVS wants to get out to everyone,” said David Casey, the vice president of Workforce Strategies and Chief Diversity Officer at CVS Health.

Offering care that is quick and convenient with no appointment needed, Project Health offers free biometric screenings for individuals to help identify chronic conditions before they become life-threatening illnesses.

Such screenings are valued at $100, but CVS offers them for free.

In November, CVS Health closed on its acquisition of Aetna, which created what CNBC called a new health-care powerhouse.

The merger combined CVS’ pharmacies with Aetna’s insurance business and the final deal was valued at about $70 billion.

While the merger counts as critical to CVS Health’s mission of providing access to care to often overlooked communities, it does present some challenges in getting the word out about the importance of the CVS/Aetna marriage and Project Health. 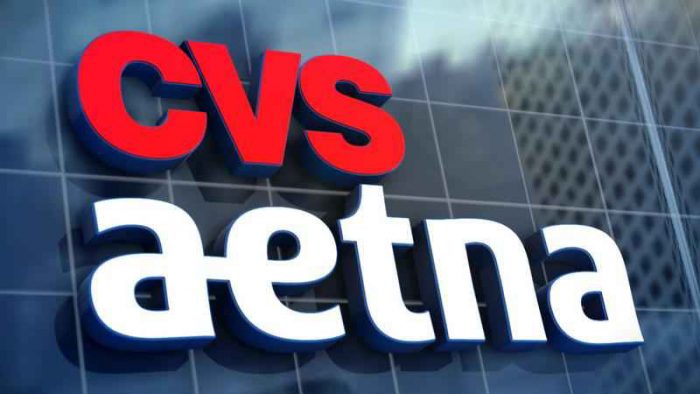 “One of the value propositions of doing the deal with Aetna is how can we make healthcare local because there’s a lot of folks who can’t get to healthcare,” said Casey.

“About 80 percent of Americans live within a couple of miles of a CVS so the question becomes what can we do more? You can’t do anything without [good] health. You can’t learn without health, you can’t walk without health, so we have to figure out how we can deliver more healthcare in the [underserved] community,” Casey said.

The CVS-Aetna merger has the potential to create an integrated model for consumer healthcare that could transform the consumer experience.

CVS has indicated its focus on the consumer will be its primary strategy to engage customers, improve health outcomes and lower healthcare costs.

J.D. Power’s December 2018 pulse survey delved into consumer perception of the CVS-Aetna merger and the prospect of receiving care in a CVS retail pharmacy setting.

It generated 1,000 responses. More than half (53 percent) had visited a CVS store within the previous 12 months and 96 percent said a CVS store was located less than 30 minutes from their home.

Most of the respondents that said they would not along with many who were not survey participants but who’ve said they’re “on the fence,” are minorities. Casey agreed that’s where the Black Press of America could assist.

“Mainstream and other media may have a voice, but they’re not always that sense of community and credibility and people like to engage with and hear from folks they know have invested in that community. So, the Black Press has a huge role,” Casey said.