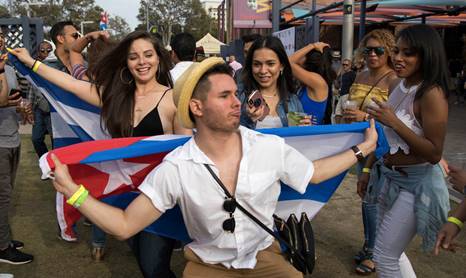 Historic Downtown Los Angeles transforms into a Cuban block party as the Third Annual Cuban-American Music Festival brings together Latinos and Latino music lovers from throughout Southern California for a day-long celebration of Cuban music, culture, and cuisine. The festival takes place on Sunday, May 19, 2019, in commemoration of the day Cuba gained formal independence from the United States, at LA Plaza de Cultura y Artes, 501 N. Main Street, Los Angeles, CA 90012, from 12pm to 8pm. Watch the promotional video here.

Now in its third year, the Cuban-American Music Festival has established itself as the go-to event for L.A.’s Cuban community. More than 3,000 attended the 2018 edition. In the 2017 inaugural event, the festival became a viral sensation with a video featuring LAPD Officer Jeffery Booker, who hopped off his motorcycle and showed off some serious salsa skills.

Tickets for the Third Annual Cuban-American Music Festival are now on sale through Tickeri.com. Presale general admission is $25 and VIP (early admission, guaranteed seating) is $50. General admission is $35 at the door.  More information is available at www.CubanAmericanMusicFestival.com

Pedrito Martinez is a renowned Afro-Cuban percussionist, drummer, singer, dancer, bandleader, songwriter, composer, and educator, sought out by A-list performers of all genres. He has recorded and performed with Wynton Marsalis, Rubén Blades, Paul Simon, Paquito D’ Rivera, Bruce Springsteen, and Sting among many others, contributing his percussion and vocals to more than 50 albums. Martinez was also the founding member of the highly influential Afro-Cuban band, Yerba Buena, with which he recorded two albums and toured the world. In 2005, Martinez formed The Pedrito Martinez Group, featuring his signature style and vast knowledge of a variety of percussion instruments. His self-titled first album, released in 2013, earned a Grammy nomination for best jazz album and was named one of National Public Radio’s favorite albums. His second album, Habana Dreams, released in 2016, was #1 Latin Jazz Album in NPR’s Jazz Critics Top Jazz.

The Arsenio Rodriguez Project is an all- star ensemble of L.A.’s top salsa musicians, who pay tribute to Cuban legend Arsenio Rodriguez, known as “the father of salsa.” ​ The ensemble formed in 2011 to celebrate Arsenio’s life and legacy, presenting the original arrangements of the man credited as one of the greatest Afro-Cuban music innovators. The group participated in 2018’s Cuban-American Music Festival, backing up star Cuban singer Pedro Calvo in a tribute to the great Benny Moré.

​Sitara Son is a traditional Cuban band lead by Afro-Cuban Master Lazaro Galarraga. Galarraga has been recognized as a singer, drummer and dancer from an early age, when he toured the world as a young man as founding member of the distinguished group Conjunto Folkorico Nacional de Cuba. He has recorded on countless records and is the featured singer on the Grammy Award-winning album “Master Sessions Vol. I” with Israel “Cachao” Lopez.

​The multicultural, all-female band, Las Chikas, is comprised of some of the most talented female musicians in Los Angeles. They set last year’s Cuban-American Music Festival stage on fire with their dual lead vocalists and crisp arrangements. This year Las Chikas, led by keyboardist Iliana Rose, will pay a tribute to Gloria Estefan and Miami Sound Machine.

ABOUT LA PLAZA: LA Plaza de Cultura y Artes celebrates the past and inspires the future by sharing the untold stories about the history, cultures, values, and traditions of Mexicans, Mexican American, and all Latinos in the founding and continuing evolution of Southern California through compelling and culturally enriching exhibitions, educational programs, and public programs. 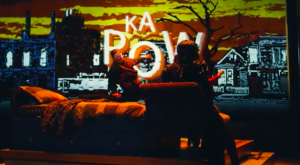 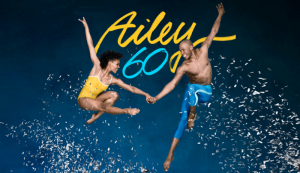 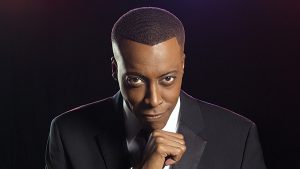 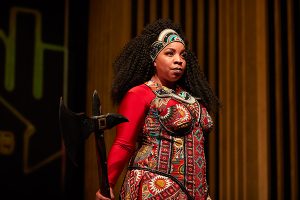 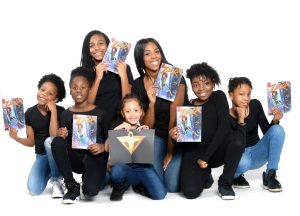 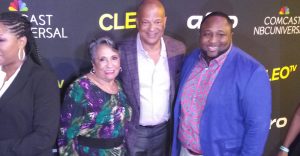