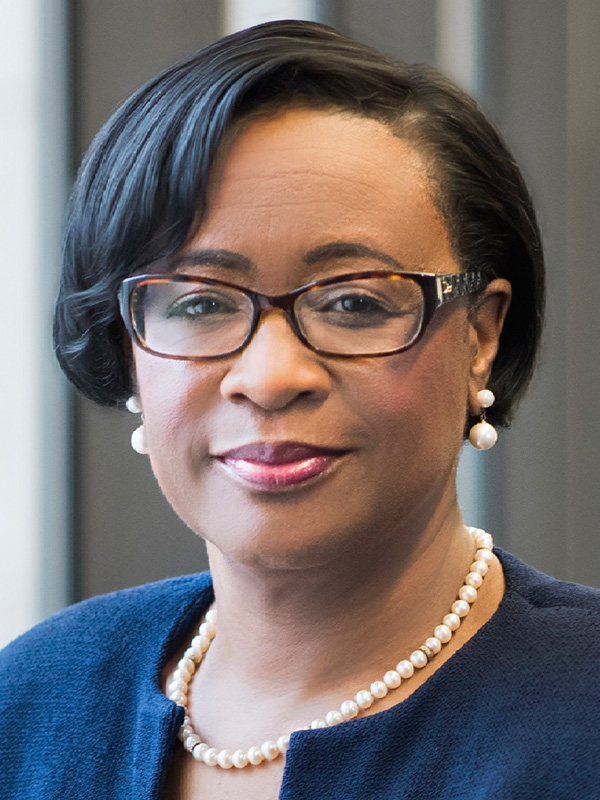 Sunday afternoon was a stark contrast to the week before. The sun was shining. Temperatures were well into the 60s. Cars filled the streets and people were going about their daily business. But there are still people who are suffering the crippling effects of last week’s Winter Storm that paralyzed the entire state of Texas with ice, snow and arctic air that dropped temperatures to below 0 over several nights. Many are still without electricity and water; food supplies are scarce and many have water damage to their homes as the result of frozen pipes that have burst.

Seeing the needs all around him, Dallas Mavericks Owner Mark Cuban donated $1 million to Winter Storm Recovery efforts locally. His efforts were quickly followed by donations from CEO Cynt Marshall, Head Coach Rick Carlisle, players Luka Doncic, Maxi Kleber, Dwight Powell and Tim Hardaway Jr., and members of The Mavs Foundation and the Mavs’ official jersey partner Chime. When it was all said and done, they collected over $1.25 million to donate in emergency grants and relief.

“It’s a great thing to see and be a part of,” Carlisle said Sunday during his Zoom media session. “It’s much needed especially with the events of the last seven days. I’ve been here 13 years and never seen anything quite like that. “We’ve had some snow and some freezes but generally they’ve been two or three day or one or two day events, but nothing like this, “Carlisle continued. “Nothing like a six or eight day event. And none of that stuff paralyzed the city from a power standpoint the way this one did. I know the help is needed. I know the funds are needed. It’s one of the reasons I am proud to be a part of this organization.”

The focus of the funds will help pay for Emergency and Homeless shelters at the Kay Bailey Hutchison Convention Center, including facility costs, meals and transport to the shelter for Our Calling, Austin Street Shelter, and the Stewpot; rehousing for families at both The Family Place and Genesis Women’s Shelter, who both experienced burst pipes and severe damage; meals and utility costs and warming centers at 14 YMCA locations; and emergency rent for those in low-income housing and those who are experiencing power outages at The Wilkinson Center, Housing Crisis Center and Voice of Hope.

Monetary support will also go to the Mayor’s Disaster Relief Fund, created following Hurricane Katrina in 2005, that can only be used in the event of a federally declared disaster in Dallas. The entire state of Texas received a federal disaster declaration for the winter storm from President Joe Biden on Feb. 14. “There are so many of our fellow Dallasites without food, water and shelter during this devastating winter storm, and we would be remiss if we did not help in some way,” said Powell. “I hope that our contributions will give relief to those struggling during this time.”

Marshall said she and the Mavs franchise are “heartbroken” that so many are still displaced and struggling after last week’s storm. “I am always touched by the generosity of our owner. When my boss donates $1 million dollars, it encourages the rest of us to show up and give,” Marshall said. “I also am very proud of our players who have always stepped up during our city’s time of need. This money will go a long way to get these organizations back on their feet.” 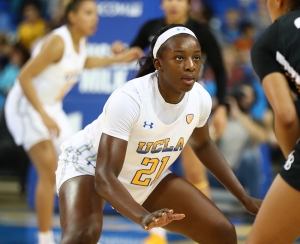 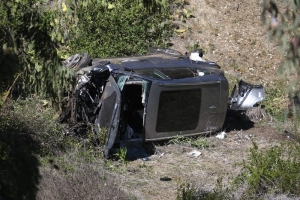