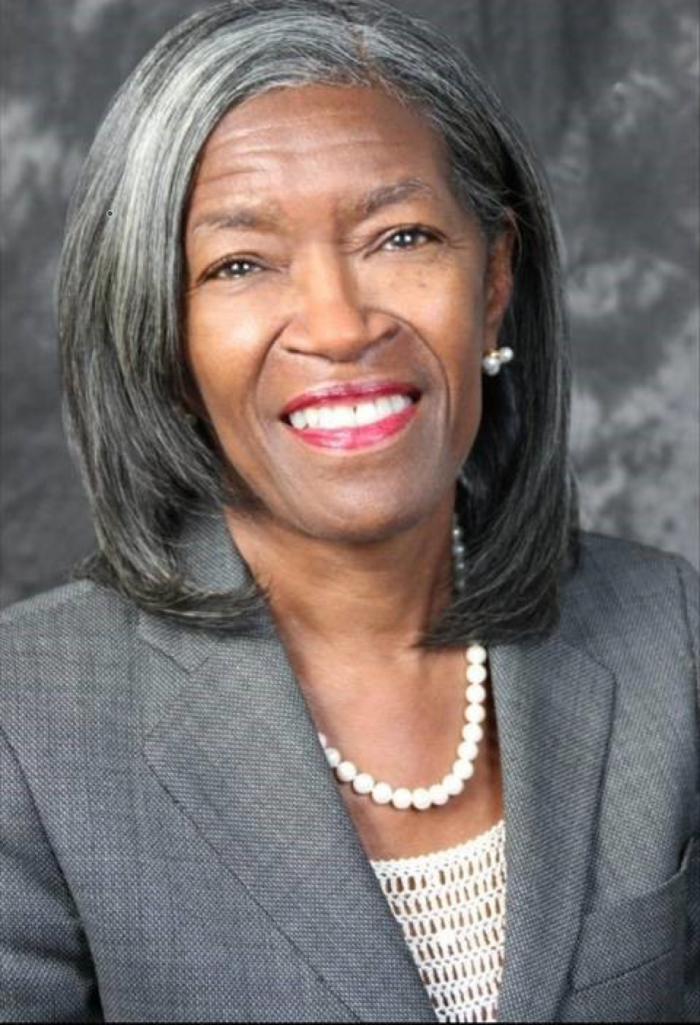 This week, the Los Angeles County Registrar-Recorder certified the City of Compton election results and confirmed Councilwoman Emma Sharif is headed into the runoff election on June 1. Emma is a battle-tested public servant who currently represents the 4th District on the Compton City Council and previously served as an elected member of Compton School Board. Emma has a long record of collaborative leadership and integrity. She is a coalition-builder who brings people together to get things done. This is why she is the only endorsed candidate  of the Chicano Latino Immigrant Democratic Club. Emma is looking forward to a spirited debate about taking Compton to the next level.

In response to the election results, Councilwoman Sharif, who recently received the endorsement of Senator Steven Bradford, Assemblyman Mike Gipson and the LA Sentinel, said, “I am grateful for the overwhelming support I received from the voters of Compton. I am thankful for the confidence they placed in me to lead our city. Our message resonated with the voters and I look forward to speaking with them again about our campaign over the next 28 days. I have the vision, training and experience to fix our streets, tackle the homeless issue, improve our relationship with the Sheriff’s Department, bring jobs and revenue and increase funding for senior citizen programming.”

Since being re-elected to the Compton City Council in 2019, Councilwoman Sharif and the council has accomplished the following:

“Although we have much to be proud of as a city, we still have work to do to increase the quality of life for all Compton residents. I look forward to working with the council, staff and residents to take Compton to the next level.”

Councilwoman Sharif, a 30-year resident of Compton who raised her four children in the city, is battle-tested, honest, transparent, and has remained true to the people she serves. Emma Sharif holds a Bachelor’s Degree in Political Science/Sociology, and a Master’s Degree in Public Administration.