The social unrest that has erupted throughout Los Angeles has become a catalyst for radical change. Conversations on strategy and organization have been pushed to the forefront regarding systemic reformation and social justice for the Black community. Within those conversations, the voice of the youth is to be heard – to be magnified – for true change to come about. On Thursday, June 4th, Los Angeles Councilmember Curren D. Price hosted a virtual discussion titled “Protest and Unrest”, where he invited eight members of South Los Angeles youth to engage in a conversation surrounding systemic racism and police brutality that plagues communities of color. Councilmember Price spoke clearly to the agenda of the live event, noting on the need for a collective force to transpire for change to happen:

“If we are to create a more inclusive, equitable and just society, we must listen to our young people. This moment is eerily familiar to when I learned that Martin Luther King, Jr. had been assassinated on April 4, 1968. As the first Black student body president at Morningside High School in Inglewood, I refused to let the movement die with him so I organized a rally in the auditorium where we mourned with the world and made a promise to carry out his mission. Here we are again, decades later, at a monumental moment in our history and on the precipice of another impending breakthrough being led by our collective force of people from all walks of life and every color of the rainbow.”

During the live stream, members of the next generation were granted the opportunity to ask Curren D. Price Jr. questions, such as: “Why do you personally think this generation of youth decided to fight back as hard as we have?” and “Do you see any differences from the race riots back in the ’60s compared to now?” The conversation between generations was able to paint a broad spectrum of decisive actions that need to be taken to render this historical moment as a pivot point, and to not be in vain.

“I think, first of all, this generation is much more informed. They certainly have not just heard reports, but have seen instances of acts of violence against individuals, their cell phones on TV, in the media. And as I said before, I think that the demonstrators today are standing on the shoulders of those that have demonstrated, you know, over the decades, this is not a new issue. It’s not a problem that has just evolved the issues of racism and in just treatment, but it’s come to a boil and individuals are just saying, hey, enough, is enough.” 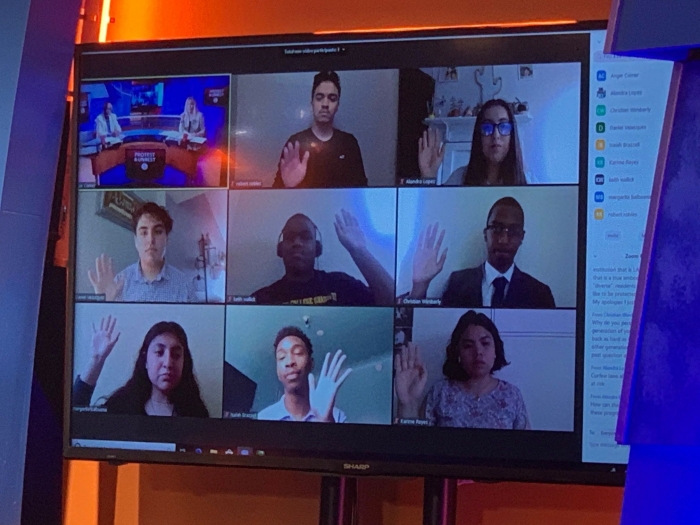 Defunding the police has been a topic that is nationally circulating. Are we truly expecting different results without detaching outdated expectations from corrupt apparatuses within a failed system? Many believe that the first step is to allocate funds to other organizations and initiatives, rather than distribute millions of federal funds to law enforcement. One future leader was able to ask Councilmember his position on the importance of budget for the city of Los Angeles. 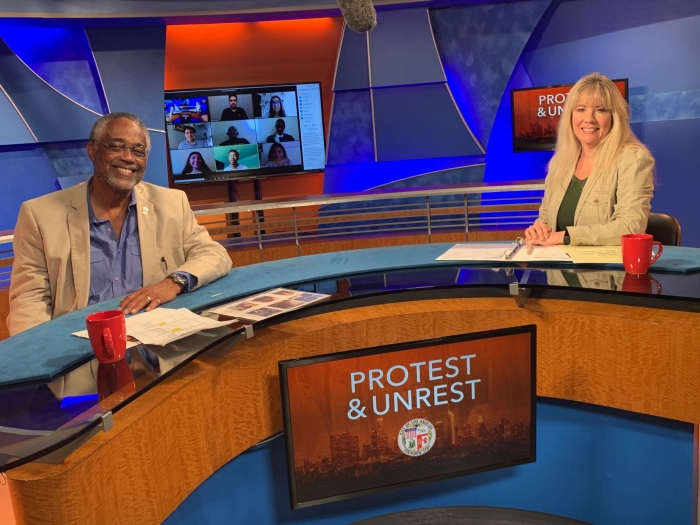 The forum provided a space for the youth to use their voice and discuss the way police brutality has impacted their communities. Throughout the conversation, it was clear that the dialogue was a demonstration of how generations can come together and organize on the next steps for the justice of black and brown people – now and the future. The livestream, which was broadcast on Channel 35 and on Councilman Price’s Facebook page @CurrenDPriceJr, can be viewed here: https://www.youtube.com/watch?v=Xu534LxXZ6Y&feature=youtu.be 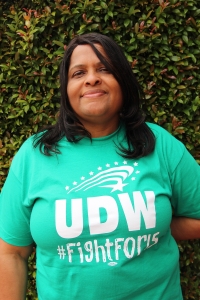 Domestic workers have always been on the frontlines, COVID-19 just made it ...