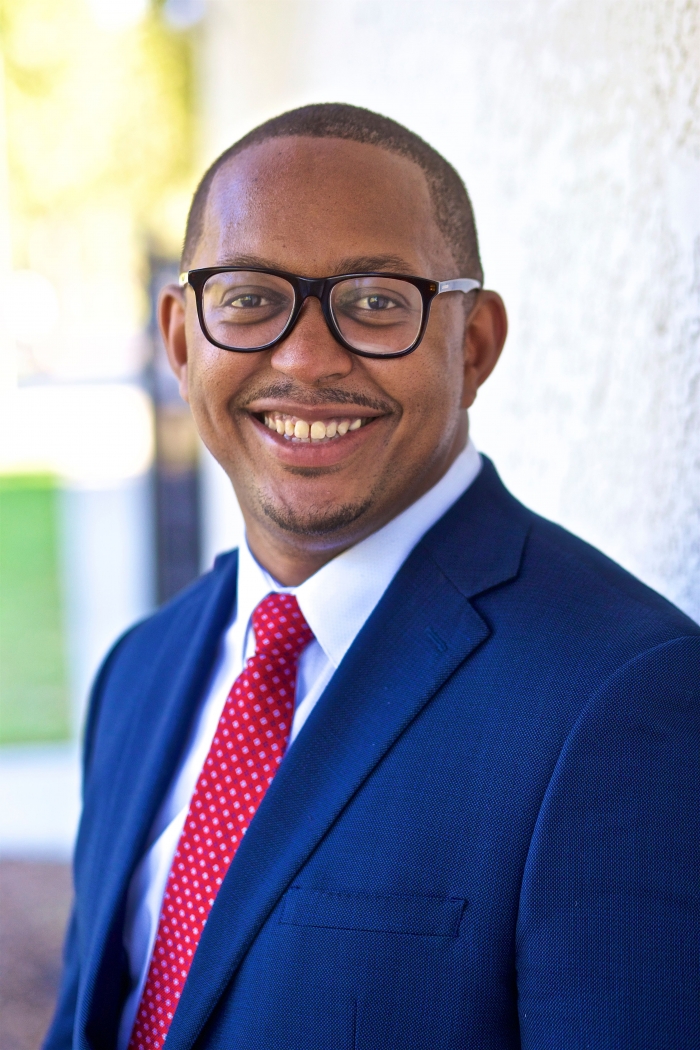 Richardson has managed to launch his campaign with some key endorsements already locked up. Included in the list of influential supporters, in an exclusive directly to the Los Angeles Sentinel, Richardson has secured the endorsement of Supervisor Holly Mitchell.  In her announcement, Mitchell stated, “I’ve partnered with Rex Richardson to help address the complex challenges facing our region. He is a collaborative leader who will work tirelessly to ensure every Long Beach resident has what they need to thrive,” stated the Los Angeles County Supervisor.

“I’m proud to endorse his candidacy for Long Beach Mayor because he will ensure that no community is left behind as we work to combat a pandemic and chart an inclusive recovery. We also have the opportunity to make history by electing the first African American Mayor for Long Beach. Let’s seize this moment and support Rex Richardson for Long Beach Mayor.”

With the support of the community and regional partners, we were able to restore and shorten emergency response times, bring new job opportunities, and helped mom and pop small businesses recover, and advocate to build Long Beach’s first municipal homeless shelter with permanent supportive housing in North Long Beach.

As Mayor, I will continue to ensure Long Beach maintains effective and robust emergency services as well as utilizes regional partners in our collective mission to uplift our unhoused neighbors and recover our economy in light of the ongoing COVID-19 pandemic,” stated Richardson through a campaign announcement.

Richardson also has the support of Long Beach Fire Department.  “Whenever we needed a champion for public safety, Vice Mayor Rex Richardson stepped up for our community. He fought hard to restore vital public safety services during a time when their existence was considered expendable.  Long Beach Firefighters are proud to endorse Rex because he is the leader, we trust to prioritize our city’s safety and health as our next Mayor,” Long Beach Fire Fighters Association stated. 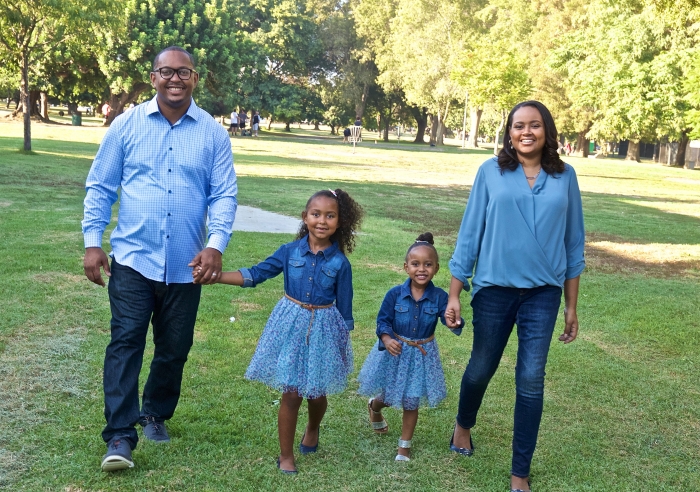 Supervisor Janice Hahn was equally as enthusiastic in her support for Richardson “Rex’s bold and forward-thinking leadership is exactly what Long Beach deserves in their next Mayor. I’ve worked closely with Rex for many years as the Congresswoman and County Supervisor representing Long Beach. He has consistently been a collaborative leader in solving the region’s challenges, leading our economic recovery, and addressing homelessness with comprehensive, mental health and service-oriented approach,” stated Supervisor Hahn.

Throughout his life, Rex Richardson faced tough odds and rose above adversity. From firsthand experience, he understands the work and determination it takes for families and communities to climb into the middle class.

Richardson’s father served our country in the Air Force and his mother — a child of the South who integrated her school and worked as a union assembly line welder at General Motors. When his parents divorced, his family fell on hard times, experiencing job instability and housing insecurity. His determined single mom worked hard to get their family back on track. 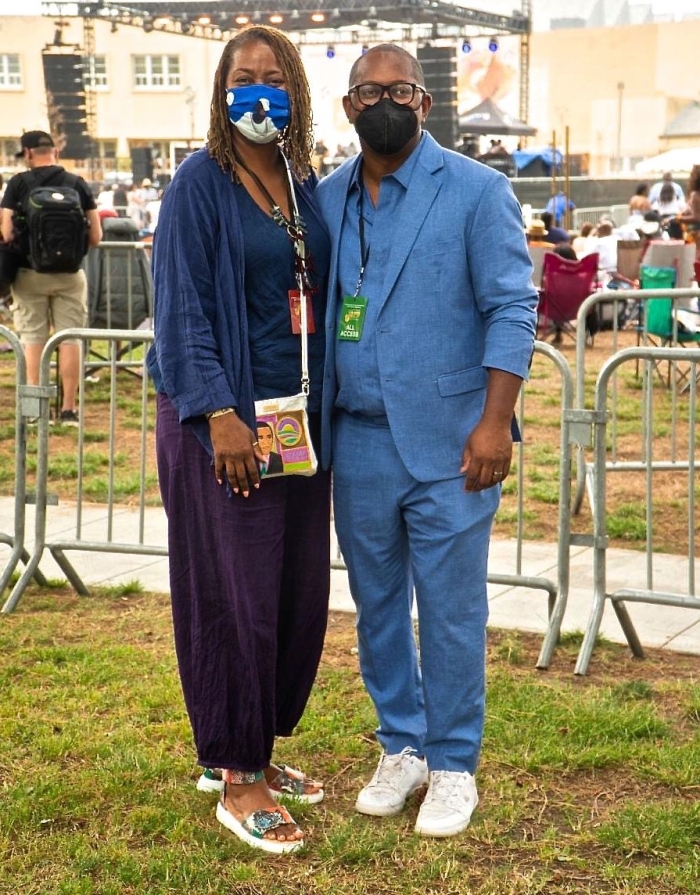 With the help of public schools and youth opportunity programs, Richardson set forth on a path toward a better future. His and his mother’s hard work culminated in Rex’s college acceptance, opening the door to a life different than he had experienced growing up.

After serving as the student body president of Cal State Dominguez Hills, Rex Richardson became a community organizer with SEIU Local 721, helping blue-collar workers in South Los Angeles County. At age 25, Rex bought his first home in North Long Beach, becoming the first person in his family to own real estate. He soon began serving as Chief of Staff to Councilmember Steve Neal, where they brought neighborhood, labor, business, and clergy leaders together to improve economic conditions in North Long Beach.

In 2014, Rex won his City Council race with 73% of the vote and made history as Long Beach’s youngest member to ever serve.  Rex established himself as a collaborative leader and change agent. He’s earned a reputation as a hardworking leader focused on ensuring every Long Beach neighborhood receives equitable investment and access to opportunity. 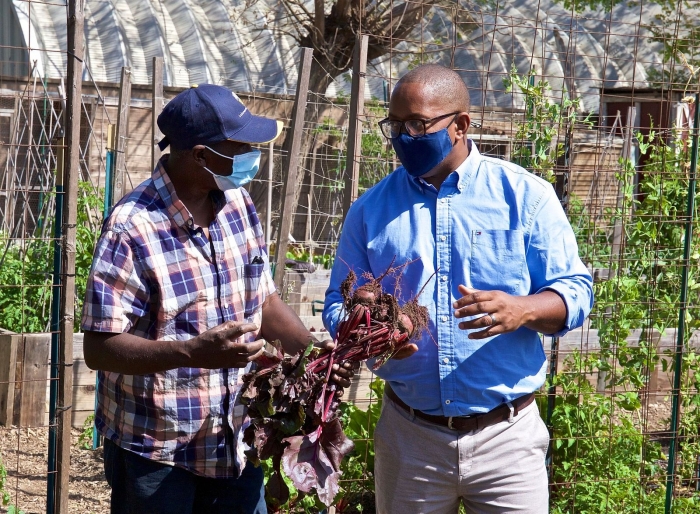 His track record of pursuing positive change for his community has left a tangible mark on the entire city. He worked alongside neighborhood leaders to bring vital public safety, economic, and community investments as part of his “Uptown Renaissance” initiative. He secured significant investments into the revitalization of North Long Beach that led to the creation of the Michelle Obama Library, the Doris Topsy-Elvord Community Center, and the restoration of the wetlands at DeForest Park.

Rex was instrumental in building Long Beach’s first municipal homeless shelter with supportive bridge housing that has helped unhoused individuals move off the streets. He also championed creating the Long Beach Office of Equity to improve community health outcomes, which has led to a more equitable response to the COVID-19 pandemic.

A testament to his accomplishments in his first term, he was re-elected with 79.8% of the vote. His peers also elected him to serve as Long Beach’s Vice Mayor twice. Rex pushes for equity through regional policymaking as the Immediate Past President of the Southern California Association of Governments and as a South Coast Air Quality Management District Board Member.