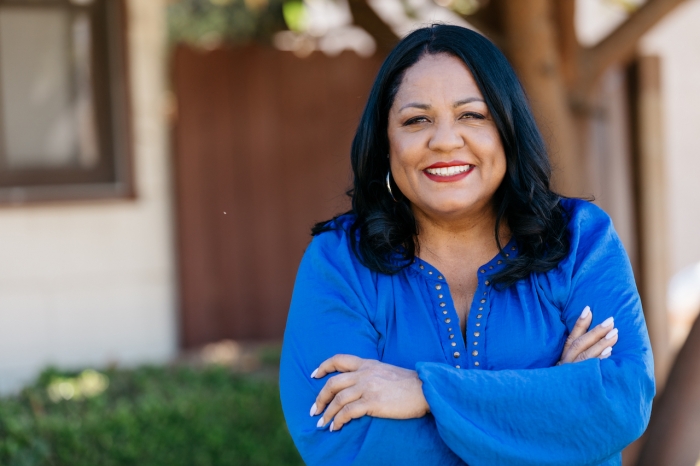 “I am proud to endorse Heather Hutt for State Assembly. Heather is a mother of three, a lifelong Democrat, and a leader who has worked in both the state and federal government and delivered for working families, women, young people and seniors. I know that Heather is the best choice for State Assembly, and that she will be a fighter on a range of issues, from criminal justice reform to addressing homelessness, combatting climate change, making healthcare a right and rebuilding our economy. I urge the voters of the 54th District to join me in supporting Heather Hutt for State Assembly.”

Heather Hutt was born and raised in Los Angeles and has dedicated her life to Democratic activism, public service, and the community. Heather recently served as the first Black U.S. Senate State Director in California’s history, and in her capacity serving former CA Senator Harris, was the principal representative among constituents and elected leaders throughout California. She used her position to stand up for women by bringing together healthcare professionals to discuss implicit bias in health care, especially for women and women of color as well as advocating for DACA recipients and fighting against the Trump Administration’s assault on Dreamers and immigrants. 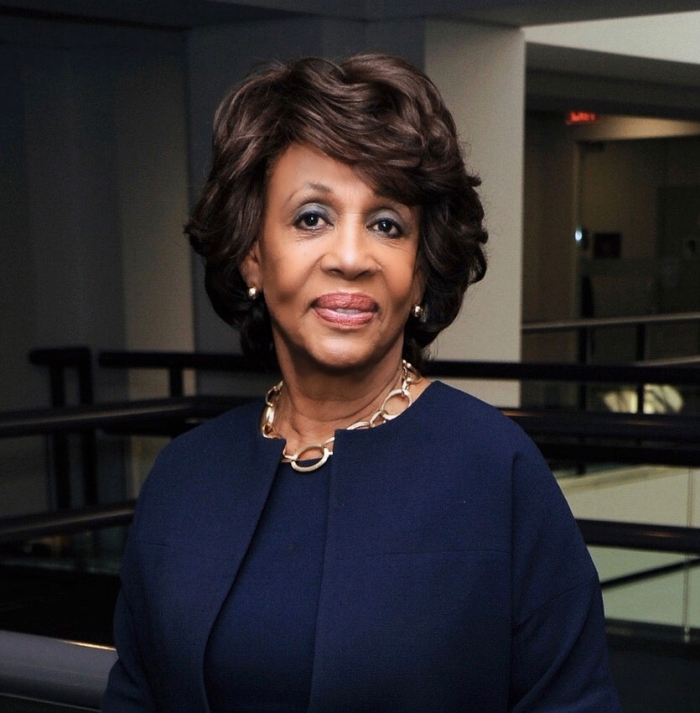 Through her work as a California Democratic Party delegate and treasurer of the CDP Black Caucus, Heather has been an activist and organizer working tirelessly to ensure civil rights, human rights, women’s rights, equality, economic and social justice for all people. In addition, she launched the “VOTE LA” campaign, L.A. Cities Clean Air-Clean Water campaign, and shaped critical outreach to pass the “Durbin Bill,” which provided aid for small businesses. Heather is also the single mother of three sons.

To date, Hutt has secured the following endorsements: