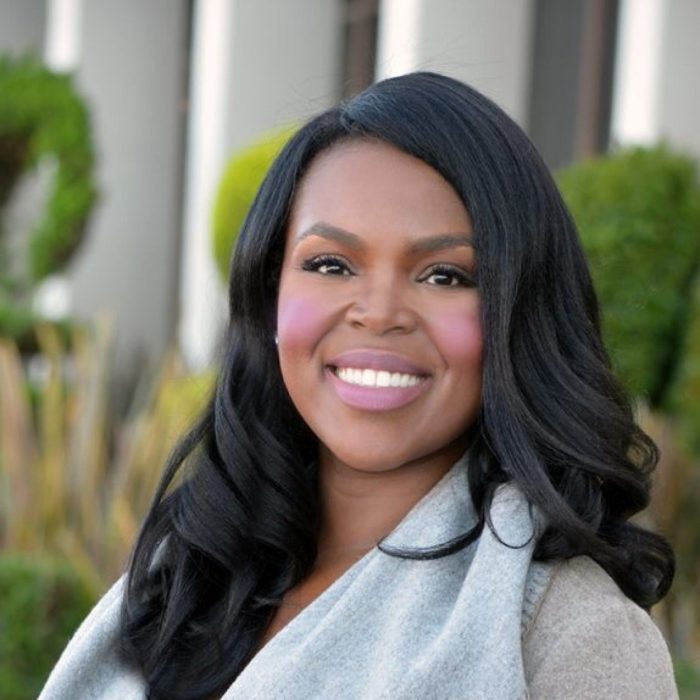 The following statement is from Compton Mayor Aja Brown on a recent Los Angeles County Sheriff’s Department human trafficking operation that resulted in 28 arrests and the rescuing of two minors:

Dismantling and decimating the business of human trafficking in Compton depends on the cooperation of local government and law enforcement along with business, community and faith leaders. We’ve made a lot of progress in combating trafficking and continue to work collectively to send a united message that our city won’t stand for any abuse of human rights.

Since 2015, Compton has been a part of the Department of Justice’s Violence Reduction Network which was launched last year to create opportunities for cities like Compton to directly engage with the DOJ in developing strategies to combat chronic, violent crime including human trafficking. The two-year program has enabled Sheriff’s Department officials at the Compton Station to work closely with the Department of Justice and my office to address 12 key areas, including gang violence and prevention, human trafficking, mental illness and homelessness, at-risk youth and trust-building in the community. Our local sheriff’s now regularly strategically partner with the DOJ’s components on intelligence gathering, sharing, warrants service and major operations such as this one.

[Last month’s] rescue of two minors is a direct result of this relationship.

I continue to urge Compton residents to recognize and report human trafficking to local law enforcement officials. As with any crime, when residents see something, we want you to say something. The more information our local law enforcement agency has, the quicker they can act to get perpetrators off the streets, and victims out of the vicious and inhuman cycle of human trafficking.”