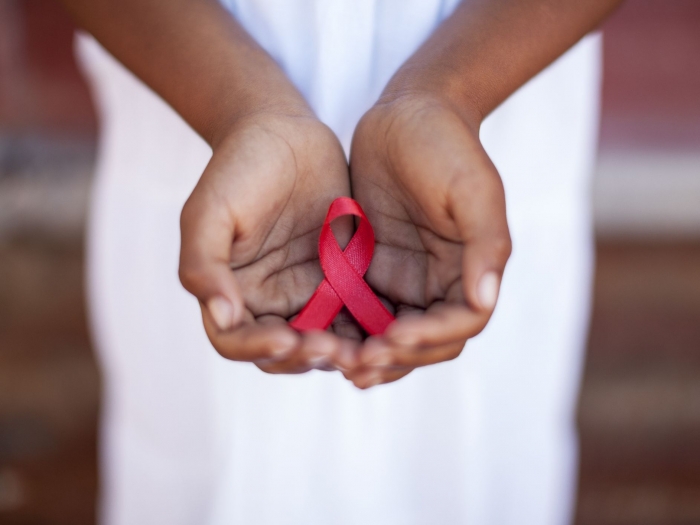 The emergence of the COVID-19 pandemic harkens back to another pandemic that began with the movement of a virus from animal into human populations and is still very much with us – HIV/AIDS.  Like COVID-19, HIV affects Black populations at increased rates for reasons related to racism, segregation, and poverty, presenting a serious ongoing threat to our health.  However, it is critical that COVID-19 does not distract us completely from efforts to end the HIV epidemic once and for all – a goal that many believe is in sight.  HIV.gov provides the specific metric for reaching this goal, “to reduce the number of new HIV infections, in the United States, by 75 percent within five years, and then by at least 90 percent within 10 years.”

The first verified case of HIV in the U.S. occurred in 1981.  Originally thought to be a gay White man’s disease, HIV has disproportionately affected the African American community, including young adults, women, elderly, gay, bisexual, and transgender African Americans.  Although there is still no cure for HIV disease, interventions can prevent the spread of the virus, and medications allow people who are HIV positive to live longer, healthier lives.

Currently, there are two types of preventative measures that HIV-negative people can use to lower the risk of contracting HIV: PrEP and PEP.  PrEP, or pre-exposure prophylaxis, is a highly effective medication taken daily to prevent those who are HIV negative from contracting the virus.  PrEP regimen involves the medications, Truvada or Descovy.  Daily PrEP use reduces the risk of HIV infection through sex reduced by about 99%.  PEP, or post-exposure prophylaxis, is a medication taken after potential exposure to HIV.  The treatment must be given within 72 hours of exposure and be continued for 28 days to be effective.  Truvada is the only anti-HIV medication prescribed for post-exposure.  When taken as prescribed, PEP can lower the risk of contracting HIV by as much as 80%.

Seven classes of treatment are available for those who are HIV positive.  These include medications that block various parts of the HIV life cycle or the receptors that HIV uses to enter our immune cells.  Each class of medication prevents the HIV virus from multiplying in the body, preventing T-cell death and giving the immune system a better chance of fighting off opportunistic diseases or infections.  Medications have become very efficient in the past several years.  HIV viral loads can be reduced to undetectable levels.  Those who have undetectable viral loads are not able to transmit the virus to others through sex.  New long-acting HIV medications, such as the integrase inhibitor and NNRTI combination provided via monthly injections, should become available this year.  Consistent monthly injections, rather than taking daily pills, may help people better adhere to HIV treatment regimens. 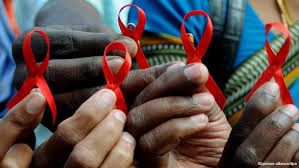 Although new therapies have improved the quality of life of those living with HIV/AIDS, the stigma remains.  Many African Americans who are living with HIV have experienced being ostracized from their families, communities, or churches.  Health care practitioners have also exhibited stigma toward patients with HIV and those at risk for HIV because of behaviors such as injection drug use, condomless sex.  After almost 40 years of advances that now make ending the HIV epidemic a real possibility, HIV stigma remains a huge barrier.  Stigma deters people from HIV testing and from engaging in preventive care such as PrEP or PEP; stigma can also interfere with the ability to adhere to medication following HIV infection.

The best way to improve the HIV/AIDS trajectory in African Americans is through broad-based engagement, strategic planning, expansion of the Affordable Care Act, and ongoing dialogue.  We must continue to support those who are HIV positive by having open honest conversations about this chronic illness, listening with compassion, learning more about the realities of living with HIV, and encouraging medication adherence.  In addition, it is essential that we face the underlying issues that are taboo in our community such as illegal drug use, premarital sex, bisexuality and homosexuality, and gender identities that do not conform to individual’s assigned sex.  Medical misinformation and mistrust contribute to HIV infection rates because they lead some people to go undiagnosed, others to go untreated, and still others to avoid prevention tools that, in Los Angeles, are readily available with no cost.  Treatment is also available at no cost to low-income, uninsured individuals living with HIV through the Ryan White Program.

COVID-19 is different from HIV in that the risk is less concentrated within specific groups and is unrelated to stigmatized behaviors.  Nevertheless, whether or not we, ourselves are directly at risk for or living with HIV, chances are that someone we care about is.  Because HIV remains all of our problem, the solutions also remain in all of our hands – education, testing, dialogue, condoms, abstinence, PrEP, PEP, and treatment.