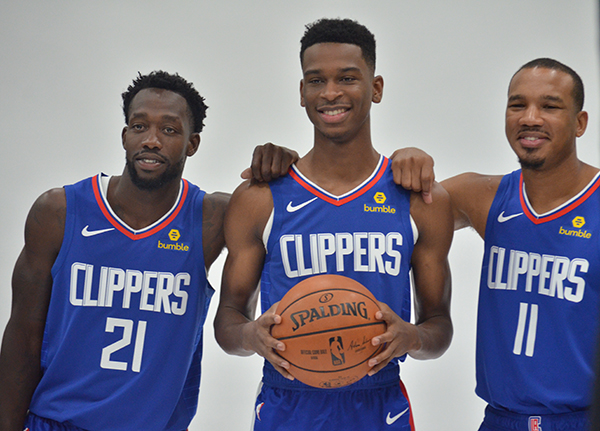 The Los Angeles Clippers roster has new and slightly familiar faces as they prep for the 2018-19 season. Clippers fans hope that veterans Lou Williams and Wesley Johnson can lead the squad to a competitive playoff run.

To the Clippers head coach Doc Rivers, the franchise is the healthiest it has been in his time in Los Angeles.

“I’m really looking forward to this year,” Rivers said. “When I look at our players, we’re extremely deep.”

Guard Patrick Beverley and forward Danilo Gallinari are healthy after they were plagued with injuries last season. In their preseason debut against the Sydney Kings, Beverley scored 12 points and three blocks while Gallinari made 19 points and five assists.

Over the summer, Beverley christened the 2018-2019 squad with the nickname “Clamp City,” complimenting the defensive talent of his teammates. 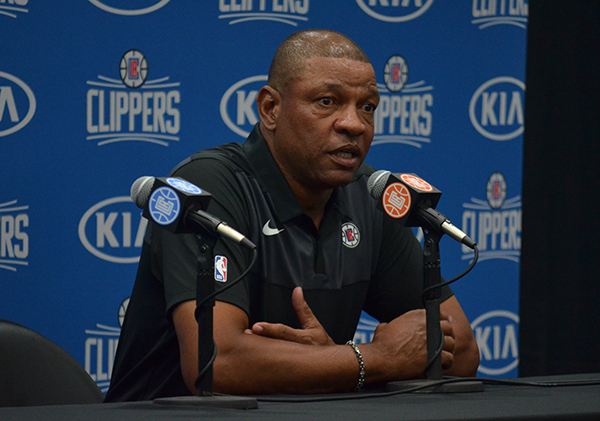 “We got, arguably, the two best ball defenders in the NBA right now on the same team with [Mbah A Moute] and [Gallinari],” he said. “We can be a defensive juggernaut.”

Rivers aspires for the team to win a championship and to be a target destination for NBA players.

“We have a coach and a lot of players believe in,” Harris said. “Guys only going to teams they can compete at a high level in.”

With All-Star DeAndre Jordan’s departure to the Dallas Mavericks, he takes with him 15.2 rebounds per game. Center Marcin Gortat could fill that void with his 11 years of NBA experience. Rivers noted how Gortat “has the ability to instigate action.”

The Polish center also brings NBA Finals experience having been a member of the 2008-2009 Orlando Magic squad. He scored a career high of 20 rebounds in 2016 and averaged 7.6 rebounds with the Washington Wizards last season. 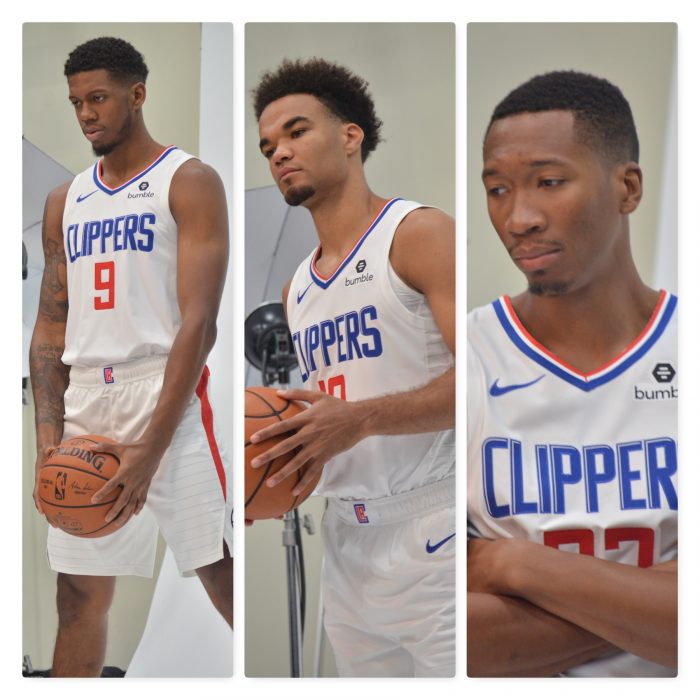 In their preseason win against the Sydney Kings, Gilgeous-Alexander scored 10 points, four assists and four steals. A standout from Kentucky, Gilgeous-Alexander was the MVP of the 2018 SEC tournament. Since he reached the NBA, he has been looking to adapt to the competition to come.

“For me, it’s trying to get better every aspect of my game as much as possible, whether that is communicating more, being a better defender, getting to my spots better,” he said.

The Clippers upcoming preseason opponents include the Lakers, Denver Nuggets and the Macabbi Haifa basketball club of Israel. Wednesday, October 17 marks the start of the Clippers season with a home game against the Denver Nuggets. 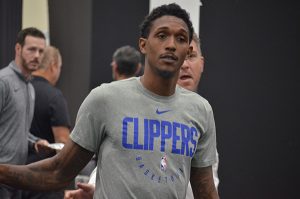 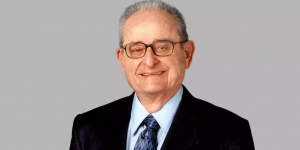 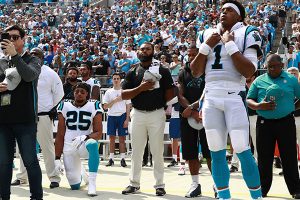