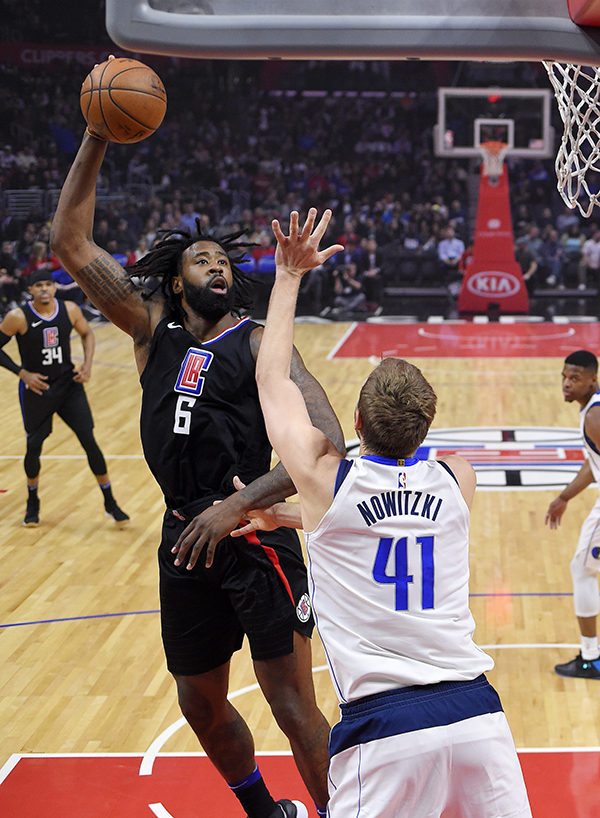 On the night where Dirk Nowitzki reached his 50,000 mark of minutes played, the Dallas Mavericks wished they could have the last 4 minutes 23 seconds back.

The Los Angeles Clippers battled to the end and ultimately stole the game from the Mavericks Monday night at Staples Center, sparked by a 13-0 run that gave Los Angeles a 104-101 victory in front of 15,127 attendees.

“This felt like a steal game, because we didn’t play well and they shot the heck out of the ball,” Clippers coach Doc Rivers said. “To steal a game like this, you feel like you got two games.”

The Mavericks certainly did shoot the lights up for 44 minutes, making 17 three-pointers on 40 percent shooting.

Wesley Matthews led the Mavericks with 23 points, making 7 of 12 from three-point range, while Devin Harris added 16 points off the bench.

“When you’re playing from in front, you’ve got to protect the ball and get good shots and we struggled to do both,” Dallas coach Rick Carlisle said.

Danilo Gallinari led the Clippers with a season-high 28 points, including the go-ahead free throws with 24 seconds left, caused by a Dennis Smith Jr. foul that fouled him out of the game.

“If you think about it, we started the game very well,” said Gallinari. “Then it was a lot of ups and downs in the game. But I thought our intensity and focus on the game at the end in the fourth quarter was better. Our defense was able to keep us in the game and make us win the game.”

In only his second game as a Clipper, Tobias Harris continued his hot streak, scoring 19 points, while Lou Williams added 15 points off the bench.

“I thought we just kept battling,” Said Harris. They made a bunch of shots tonight but we were able to stay composed, really get to the free-throw line… And then everyone just locked in on the defensive end, we were able to get some stops and some scores.”

After Gallinari converted on both free throws that gave Los Angeles a one-point lead, DeAndre Jordan won a key jump ball with 4.5 seconds remaining and assisted it over to a sprinting Avery Bradley past half-court for a fast-break layup that made it 104-101.

On Dallas’s final possession of the game, Yogi Ferrell had a chance to tie the game 0.4 seconds to play, but he stepped out of bounds, negating his three-point attempt that did not go in anyways.

“For me, defense wins games,” said Bradley, who had 12 points and three steals. “If you’re able to get some consistent stops, especially down the stretch, I feel like you give yourself a chance to be in the game.

“I told Doc like man I’m ready. Whoever you want me to guard, I’m gonna go out there and do it, I just try to play hard for the team and make the right play and never give up on the defensive end.”

His stifling defensive was certainly felt, matching up against Dennis Smith Jr. for most of the game, causing Dallas’s young star to turn the ball over nine times, never being fully able to catch a consistent rhythm, scoring 12 points on five of 17 attempts. 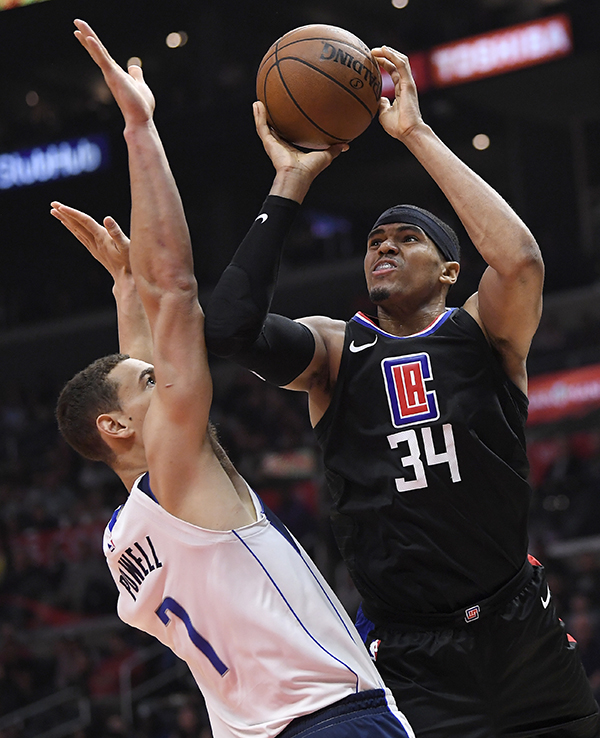 Los Angeles went on to dominate the paint, scoring 48 points down low compared to Dallas’s 20, also winning the defensive rebounding battle, (34-31), thanks to DeAndre Jordan’s 13 boards.

As for Nowitzki, he finished his historic night with 12 points and now sits fifth all-time on the career list for the regular season of minutes played.

“It’s amazing,” Gallinari said. “I’ve been playing against him not just in the NBA but overseas, so it’s been a lot of battles, especially with the (Italian and German) national teams, too. He’s a legend, a Hall of Famer. For us growing up in Europe, he’s one of the best ever.”

The Clippers will now go on a seven-game road trip that goes through All-Star break, starting first with facing former teammate Blake Griffin and the Detroit Pistons on Friday, February 9 at 4:00 P.M.

“It’s gonna be weird for me” said Bradley on facing his two most recent and only other teams he’s played with.

“I’m going back to Detroit and back to Boston, so it’s gonna be fun but I definitely feel like its gonna build some team chemistry, we’ve been here for a week and I already feel like we’re a family, already brothers, so we’re looking forward to making this playoff push and making this statement in the west.” 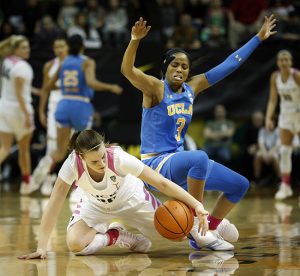 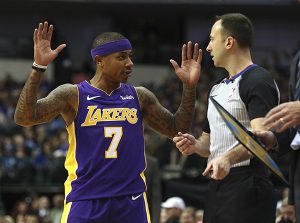 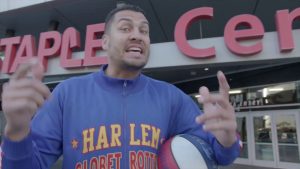