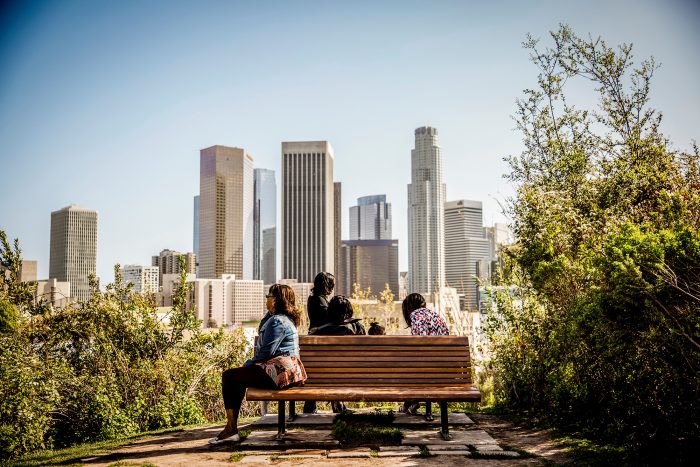 Airbnb has been collecting a 14 percent lodging tax on behalf of its host community since August 2016 after entering into a voluntary collection agreement with the City of Los Angeles. Previously, the host was responsible for calculating the amount of taxes for each guest reservation and collecting it from guests, then remitting it to the City on their own.

“We are proud our host community is paying its fair share in taxes and helping the city fund critical services,” said John Choi, Airbnb’s Public Policy Manager. “Short-term rentals continue to play an important role in helping thousands of Angelenos supplement their income while supporting the city’s vibrant visitor industry. We look forward to continuing to work with city leaders to implement regulations that harness the benefits of homesharing for all LA residents.”

In the first year the agreement was in place, Airbnb remitted $40 million in transient occupancy taxes. The latest $100 million figure reflects taxes paid between August 2016 through October 2018.

This new revenue has given city officials the resources and flexibility to fund key community programs and initiatives. Taxes collected go to the city’s general fund to help cover the cost of services like public safety, street repair and trash removal. In addition, Los Angeles Mayor Eric Garcetti designated $5 million for affordable and low-income housing initiatives aimed at tackling the serious homelessness problem, which included funds for “rapid rehousing” programs.

Airbnb has entered into tax agreements with over 400 jurisdictions globally and has collected and remitted more than $1 billion in hotel and tourist taxes to date. By collecting and remitting hotel and similar taxes, Airbnb ensures a streamlined process for our host community and lightens the administrative burden for state and local governments. Below are some key facts about the Airbnb community in Los Angeles. 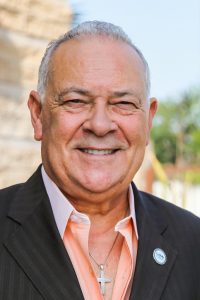 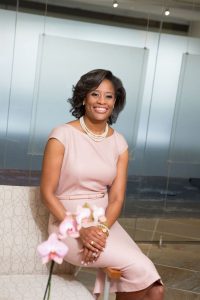 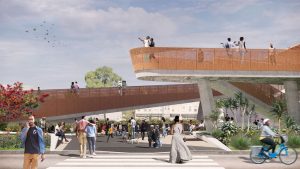